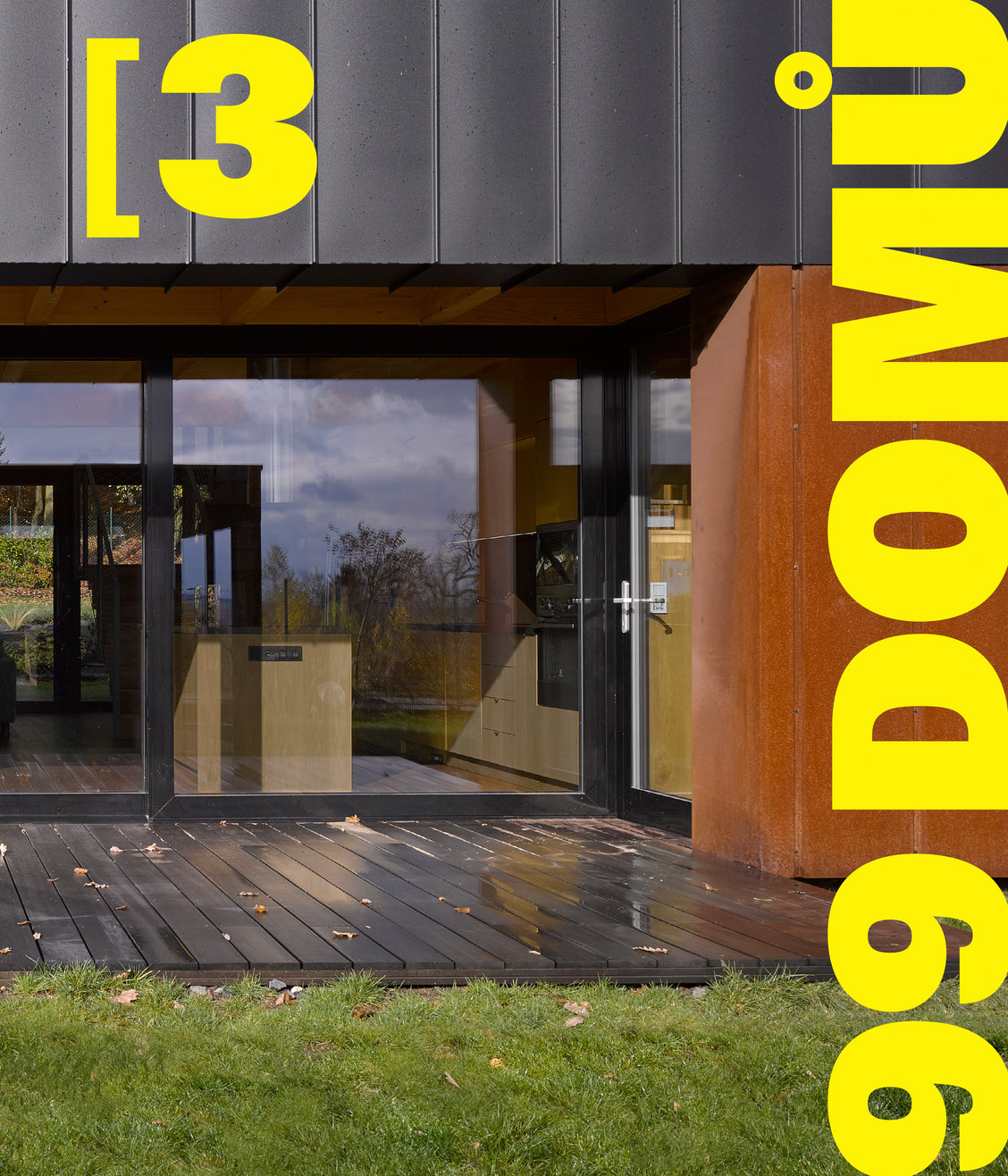 The publication is the result of long-term scientific research work of the Department of Architectural Design I FA CTU in Prague. This is the eleventh title issued by experts from this department. The book builds on the previous two books - 99 houses (2012) and 99 houses 2 (2016), which in a short time became bestsellers. Expert criticism praises them, among other things, for contributing to the popularization of architecture among the general public. "I don't know anyone who would do more than cultivate the discussion about family living in the Czech Republic than the Stempel–Tesař," says Henrieta Moravčíková from the Slovak University of Technology in Bratislava.

The book will interest not only potential builders and architects, but everyone who is interested in contemporary Czech architecture. It will help to orientate oneself in the requirements for the preparation of the construction of a family house and will inspire the possibilities of contemporary construction. It contains 99 diverse approaches and realizations of houses from almost 70 architectural offices. It is not a clear cookbook or a collection of ideas, but rather a demonstration of how to build differently. As one of the authors, Ján Stempel, says: "The book simply presents good houses from architects who can work with the atmosphere and feelings that the house should evoke." 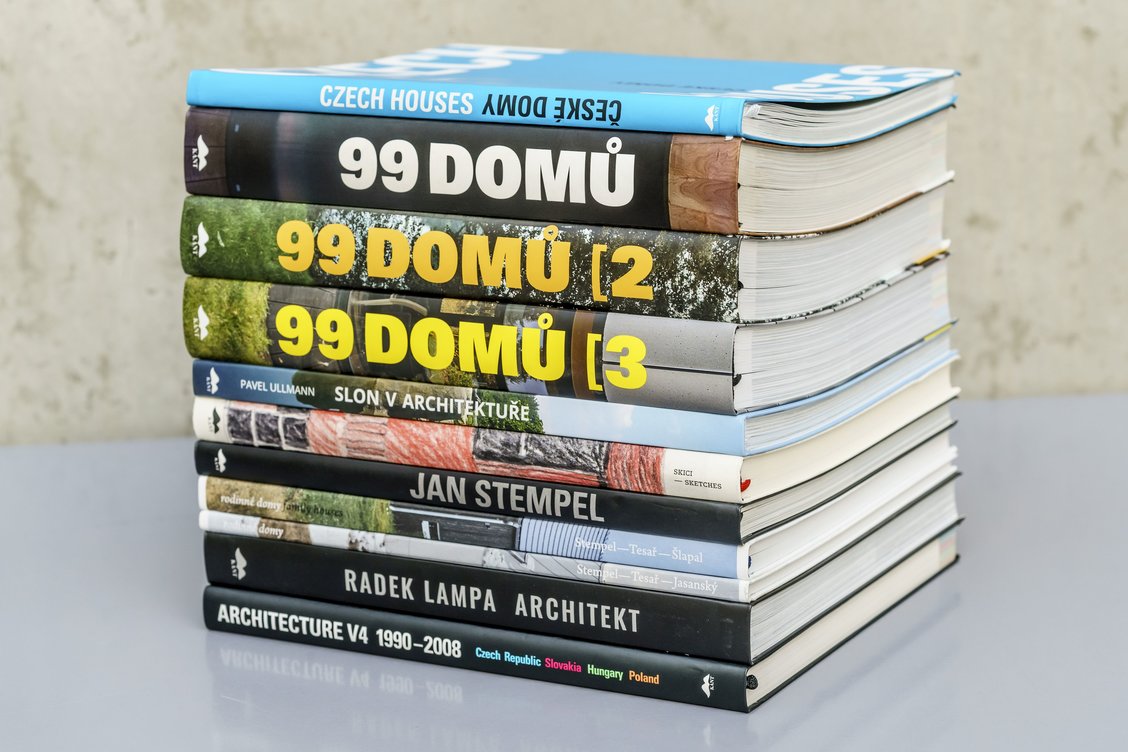 The reader will especially appreciate the rich photo documentation, which is accompanied by comments explaining the architectural concept of each building. The photographs are complemented by floor plans, sections and situations at the same scale, allowing readers to compare size and layout. The introductory text by Dalibor Borák explains the most frequently used terminology in the field of naming houses in terms of their energy intensity. Borák describes in an understandable form, for example, the differences between a low-energy, energy-passive or energy-self-sufficient house. Orientation in them will make it easier for investors to compile requirements for a new house.

How is the third part different from the previous ones? "In terms of quality architecture, the houses in all three parts are the best that has been built in the Czech Republic," says another of the authors, Jan Jakub Tesař. “The third part, compared to the previous two parts, offers higher quality in a detailed design. It shows the development of technologies and materials used in construction. The houses from the first part did not have today's options. In terms of sustainability and energy efficiency, the houses are much further, "adds Jan Jakub Tesař. The book is mentioned in his review by the renowned architect Ákos Moravánszky at the ETH University in Zurich: “The era of iconic buildings from stellar architects is over. The 99 houses, whose architects have been able to design aesthetic buildings that are environmentally friendly, reflect a real architectural culture. ”

The third part also differs from its predecessors in that it contains exclusively new buildings. Reconstructions and completions have been on the rise lately, so the authors decided to dedicate a separate book to them.

The publication, which is a unique work in the context of the countries of Central and Eastern Europe, is published in the edition ARCHITECTURE of the guarantors of prof. Ján Stempel and Ing. arch. Jan Jakub Tesař, Ph.D. from the Faculty of Architecture CTU in Prague. 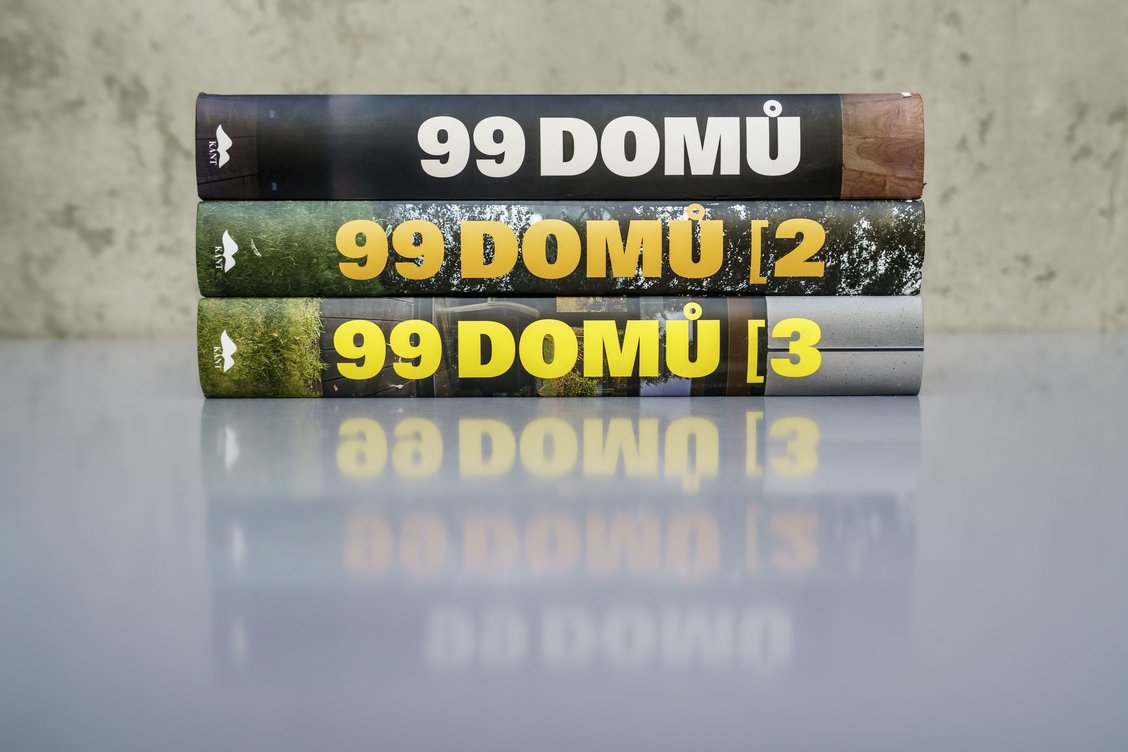