French architect and urbanist Jean-Marc Fritz introduced the last reconstruction of Les Halles, which is nicknamed the belly of Paris. Les Halles, the center of Paris, if not the center of France, the largest Parisian market in the 19th century, the scene of Emil Zola's novel, a megalomaniacal project since the 1970s that made valuable space in sight from the Louvre and Center Pompidou a confusing mess of functions and a park where they should not go after dark. Jean-Marc Fritz, a French architect and urbanist, will present his last reconstruction.

In his lecture, he described how, as a member of the Studio Seura, he had coped with the complex place, its history and traumas, decoded its structures beneath the surface to reconnect them to the city and make Les Halles a living and safe space in the city.

More information about the lecture here. 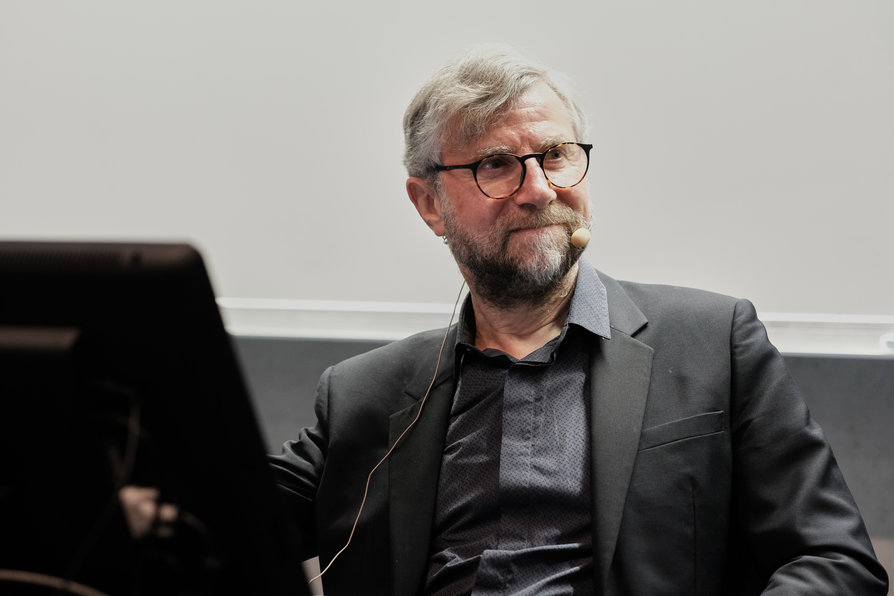 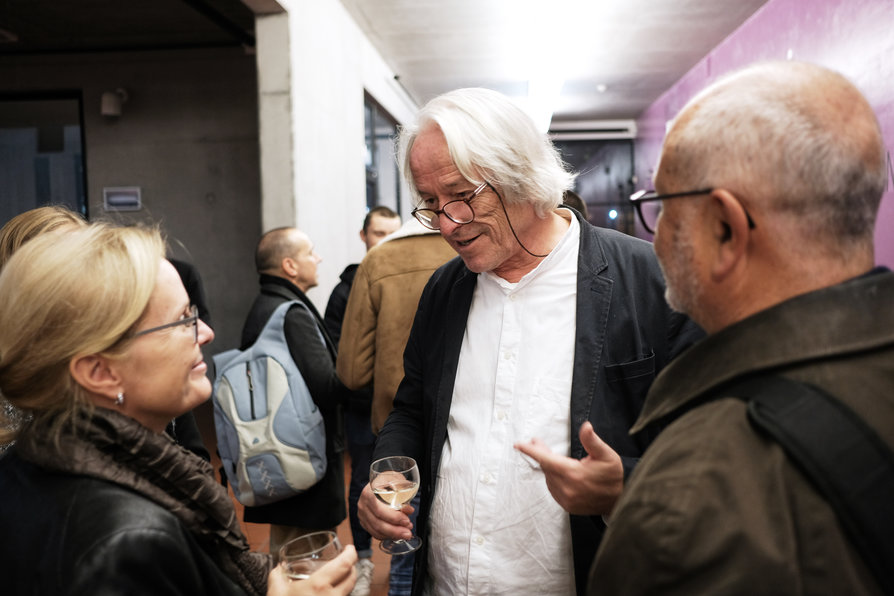 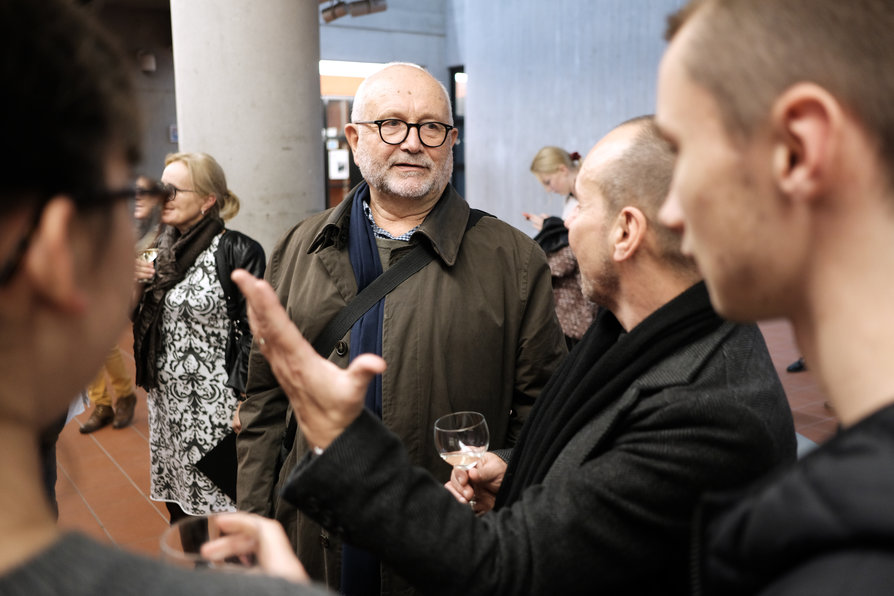 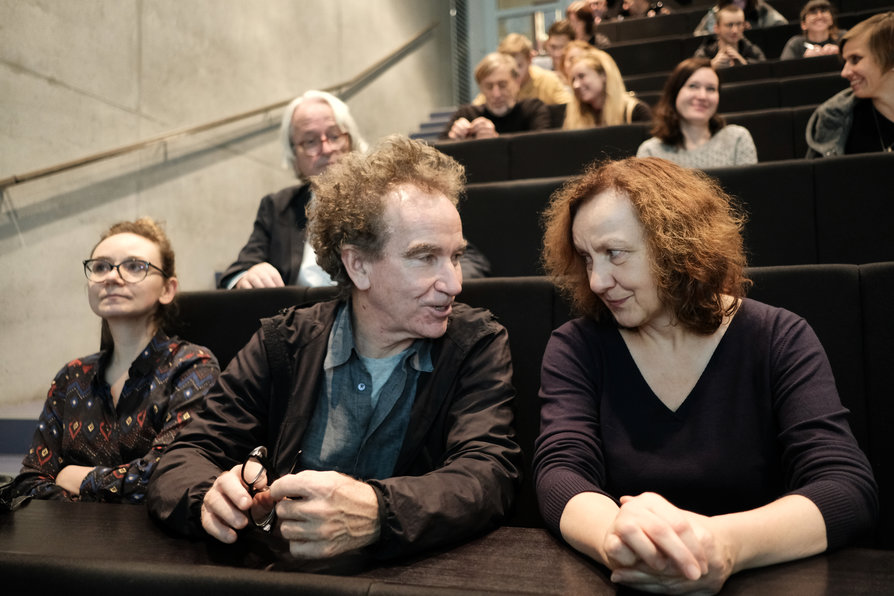 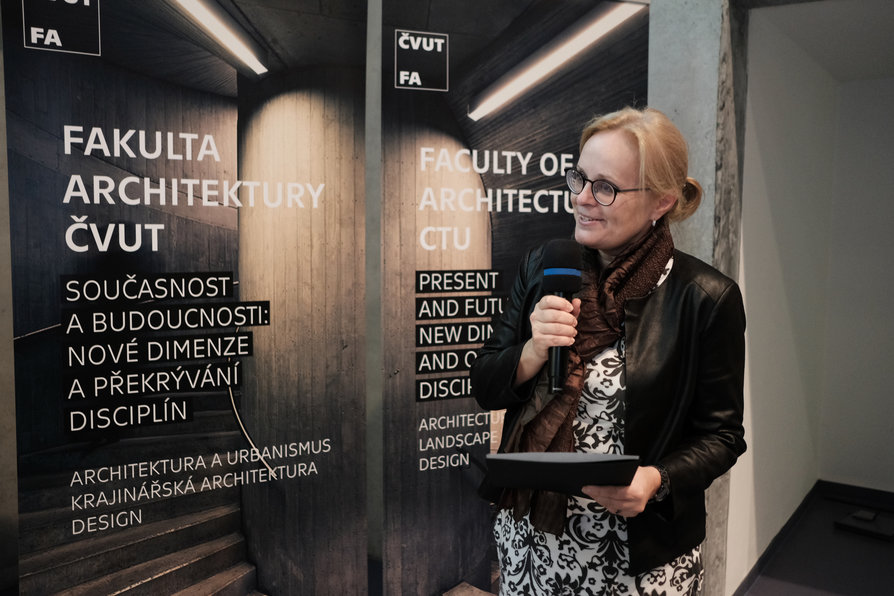 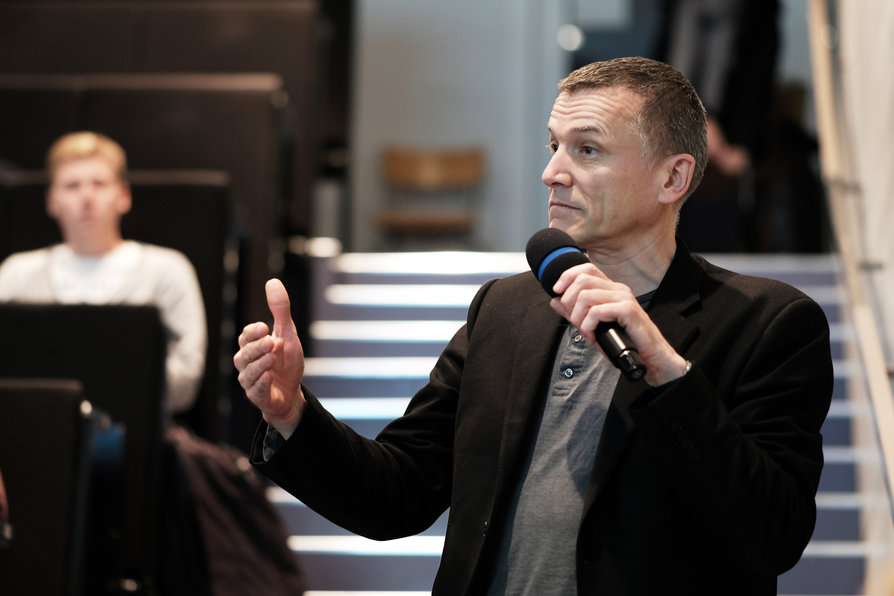 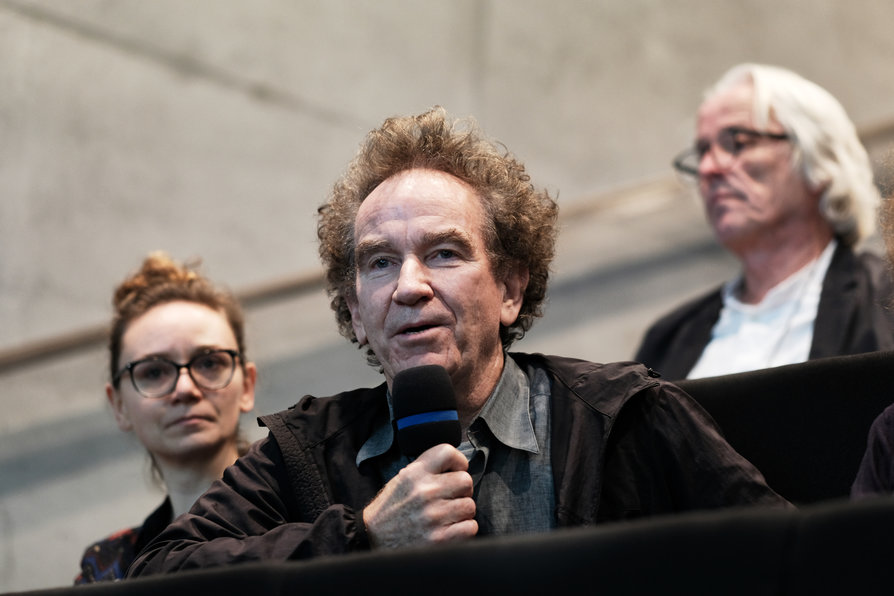 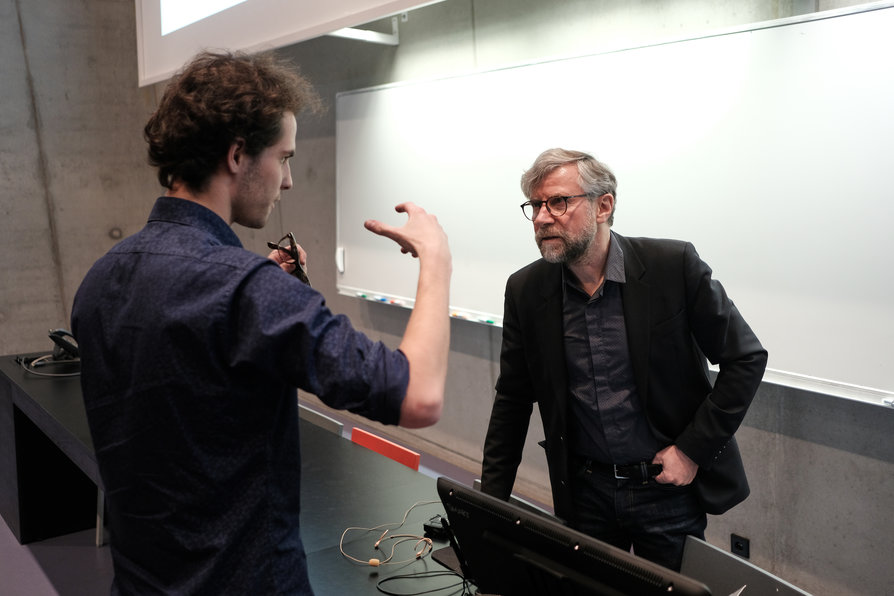