The Faculty of Architecture does not have its own association of former students Alumni FA. Our graduates can stay in touch with the school and the university through the Alumni CTU and Friends Association.

The Alumni CTU organizes regular events for its members, which informs on its website (where you can register) and in the form of newsletters.

You can find your former classmates from the Faculty of Architecture in the alumni lists made on the occasion of the celebrations of the 40th anniversary of the reinstatement of FA CTU in 2016 and published in the FA CTU 1976–2016 publication.

systematically deals with barrier-free design and architecture for social services 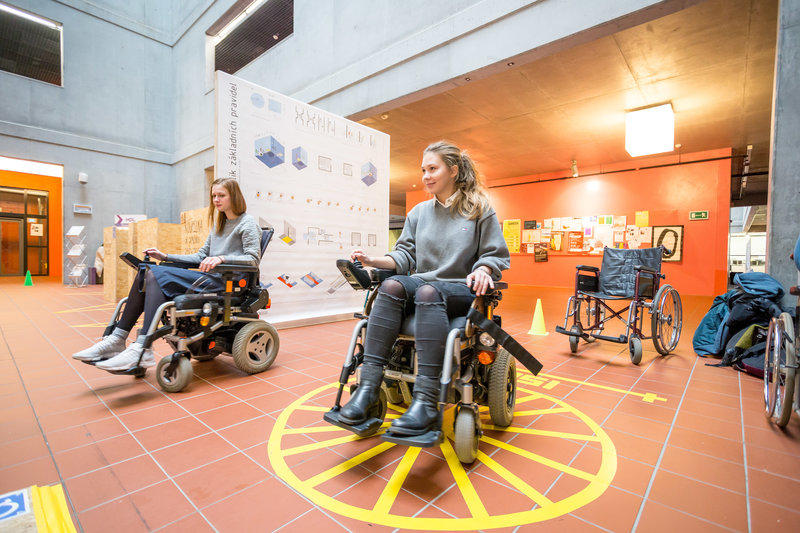 systematically deals with barrier-free design and architecture for social services

After graduating from the faculty (1984), she worked in SÚRPMO and since 1991 in her own architectural office. In 2003 she took up teaching of barrier-free building solutions at the FA and introduced not only theoretical but also practical teaching of this issue. In 2006 she was habilitated, in 2014 she was appointed a professor, twice as Vice-Dean of the FA (2006–2010 and since 2012) and headed the Department of Building Design (2008–2010). The studio he leads at the faculty focuses on buildings for social services.

a charismatic and passionate pedagogue, a specialist in structural-historical surveys 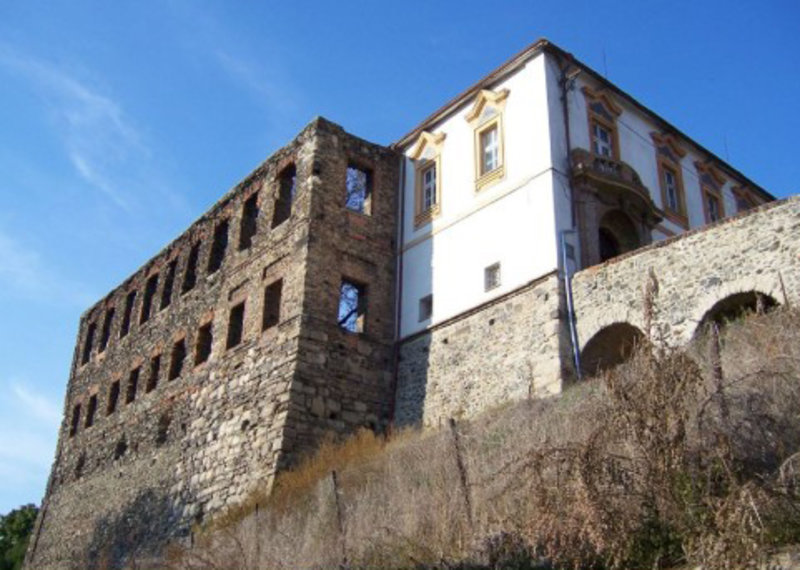 a charismatic and passionate pedagogue, a specialist in structural-historical surveys

He graduated in 1990, habilitated in 2007 and is now lecturing on the history of architecture and building research. The focus of his research interests is the living of the Middle Ages and the Early Modern Period and traces of everyday life captured by a survey of historical buildings. He participated in the exhibition about John of Luxembourg called Royal Marriage (2010), he prepared an exhibition of the history of buildings in the Center of Architectural Heritage in Plasy (2015). He presented building history in connection with related fields in his monograph Panský dům in Týnec nad Labem (2015) and participated in the publication Chapters from the History of Housing (2014). 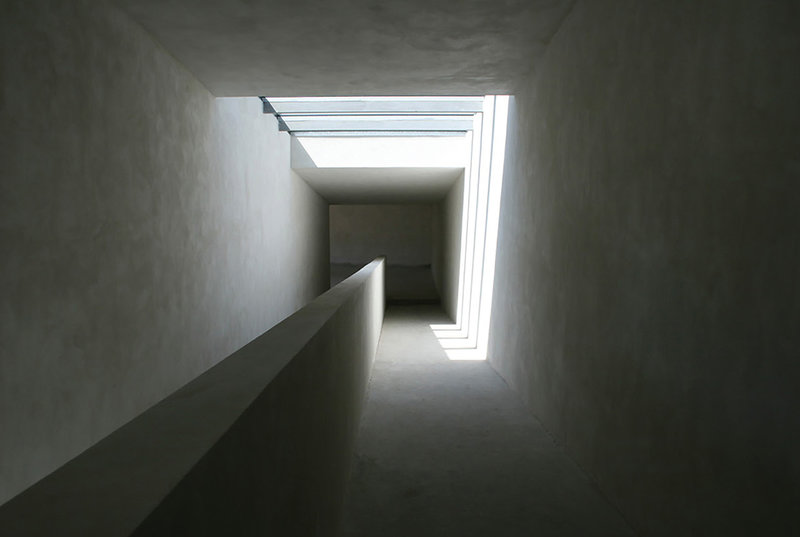 After graduating from the FA (1985) he founded the design office Ivan Kroupa architects in 1990. In 2002–2007 he was head of the Department of Architecture Design at the Faculty and headed the studio, since 2007 he has been at VŠUP. He is the author of the transformation of an old factory into the DOX exhibition and gallery center in Prague-Holešovice (2005), which was nominated for the Mies van der Rohe Award and included in the World Atlas of 21st Century Architecture (Phaidon). He presented his work in the book Ivan Kroupa: Realizations and Projects 1988–2003.

"The living city may not be perfect, aesthetically polished, aseptically clean and sunny. We need residual, unscrupulous, strange, unused places and positive disturbances in the careful order we have imposed on ourselves. This can only be achieved by mixing a new one with an existing one." 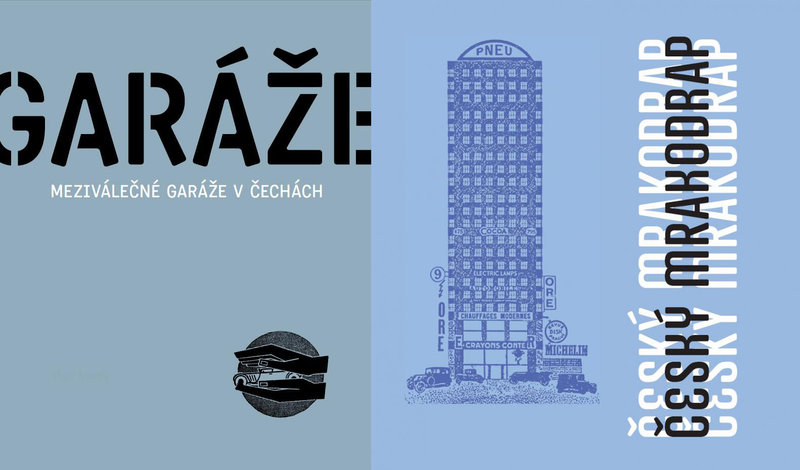 A graduate of the FA (1999) has been working at the Industrial Heritage Research Center since 2002 and since 2006 lectures at the Faculty of Architecture of the 19th, 20th and 21st centuries. As an author or co-author, he has participated in the publications Sixties in Architecture Through the Eyes of Witnesses (2006), The Czech Technical University in Dejvice in the Sixties (2006) and Ještěd: evidence of post-war architecture (2010). His books Interwar Garages in the Czech Republic (2011) and Czech Skyscraper (2015) met with acclaim. He wrote the scripts History of 20th Century Architecture (2010) and is the author of the concept of the database system of industrial topography and e-learning application to the history of architecture.

He graduated in 1977, then joined SÚRPMO Prague, where he led the studio dealing with Prague conservation area and also worked as the main specialist for urban planning. In 1992 he founded his own design office. Since 1993, he has been working at the FA atelier, lecturing urbanism at the Academy of Arts, Architecture and Design in Prague (1993–1994) and also at VŠB Ostrava (since 2008). It focuses on urban projects for Prague and the centers of Czech and Slovak cities, regeneration of housing estates and adjusting public space. He has elaborated a number of urban studies and regulatory plans, such as projects for the modification of Dlouhá and Karlova streets in Prague or the Ústí nad Labem zoning plan (1995). He is the co-author of the book Prague 3 - Architectural Guide, awarded in the competition for the Most Beautiful Book of 2008.

"Architecture as a refined artistic endeavour will maybe cease to exist, but it can never disappear on the level of arrangement and harmonizing of social relations."

The most respected contemporary Czech architect 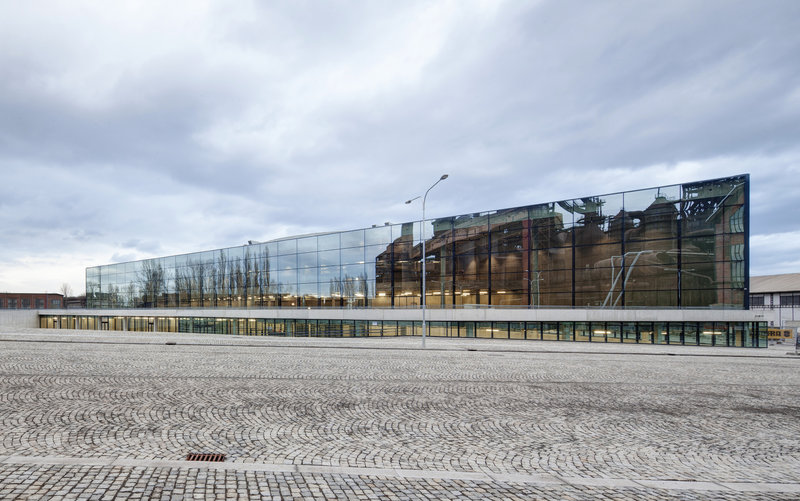 The most respected contemporary Czech architect

After graduating from the FA (1979), he was assistant at the Department of Theory and History of Architecture for three years; he currently works in the scientific and artistic council. His architectural works, such as the Town Hall in Benešov (1995) and many projects in Litomyšl (2002, 2006), are characterized by a deep respect for the character of the place. His most extensive work is the ČSOB building in Prague-Radlice (2006). In recent years it has been engaged in the renovation of Vítkovice Ironworks. He has won a number of awards, such as two Grand Prix of the Community of Architects, Brick Award (2003) or the title Architect of the Year 2014.