The third lecturer of this year's November Talks series was Eva Jiřičná, who presented in the packed Gočár Hall at the Faculty of Architecture of the CTU on Monday 22 November 2021.

Eva Jiřičná is a world-renowned architect and designer of Czech origin. Her two architectural studios – Eva Jiricna Architects Ltd. (1982 - 2017) in London and AI Design, which she founded in 1999 in Prague – are particularly famous for their luxury interior designs. In the Czech Republic, among her most famous projects are the orangery at Prague Castle, the congress hall in Zlín and the Hotel Josef in Prague. Eva Jiřičná is a recipient of the Order of the British Empire, was elected a member of the Royal Academy of Arts and inducted into the American Hall of Fame. She has honorary doctorates from several universities around the world, and in 2009 was awarded the State Prize of the Ministry of Culture of the Czech Republic. 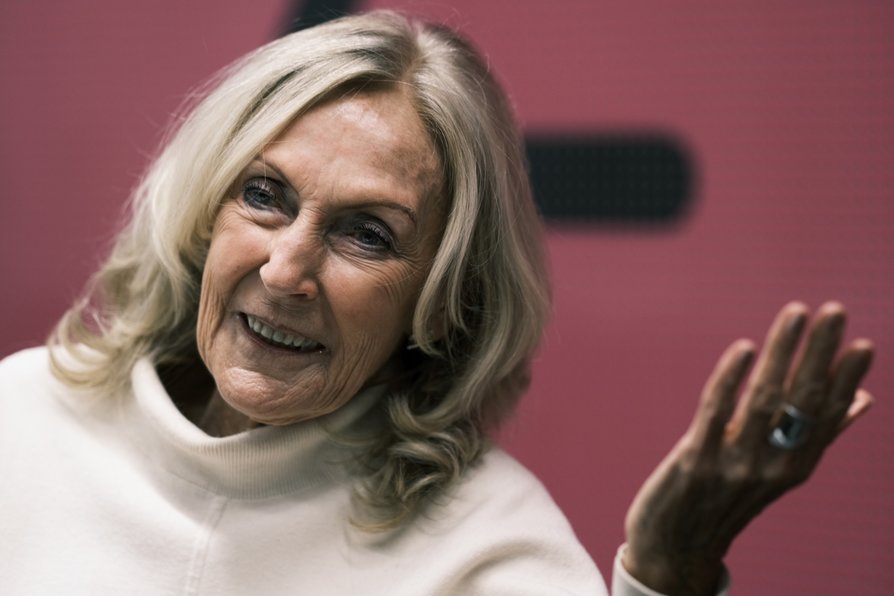 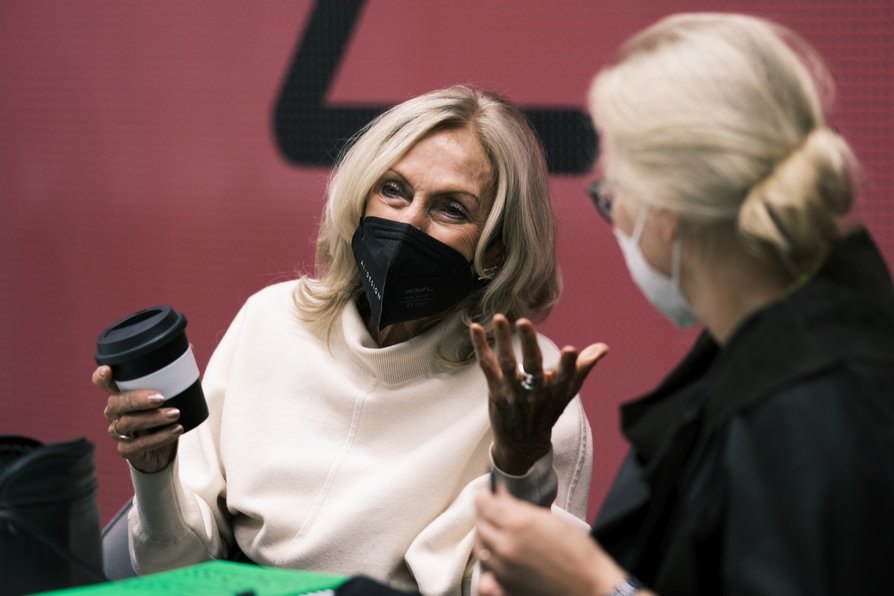 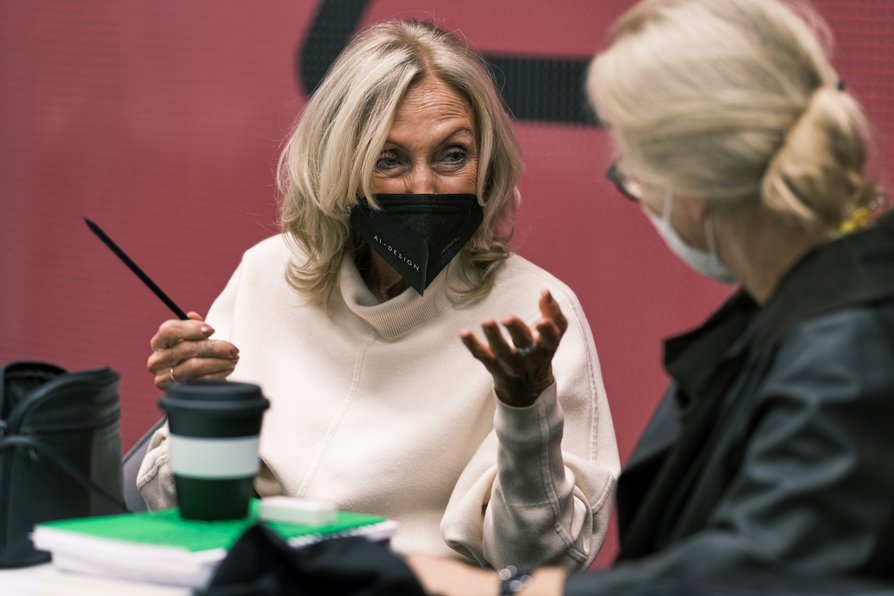 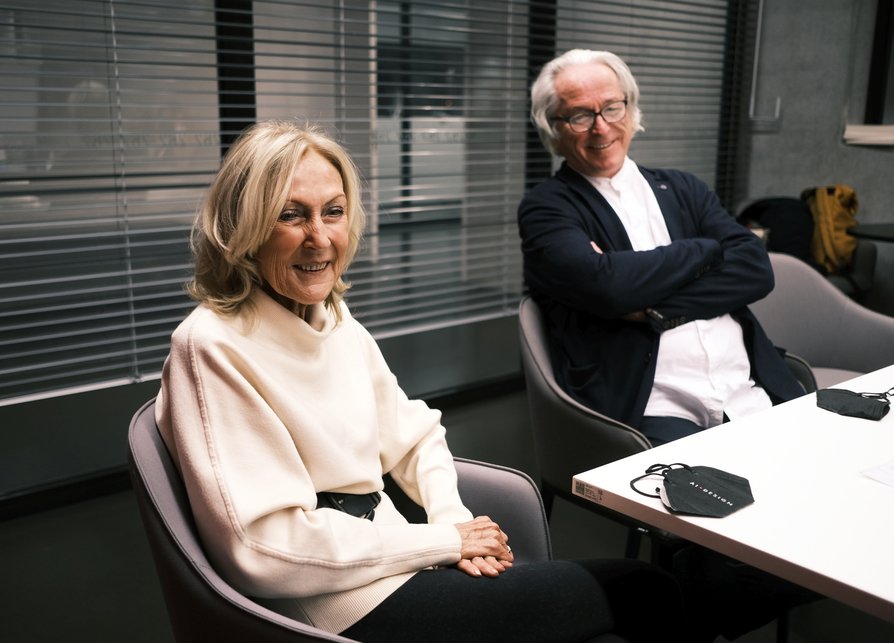 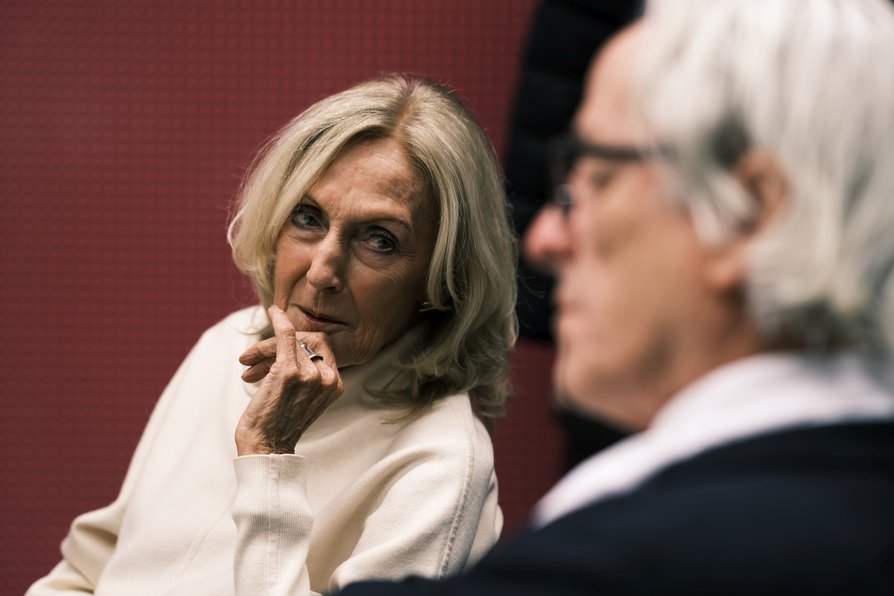 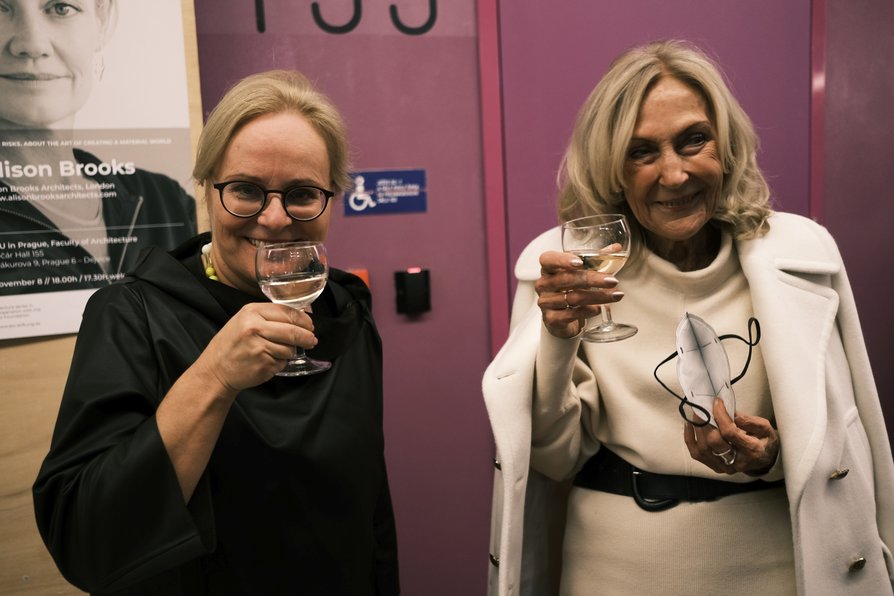 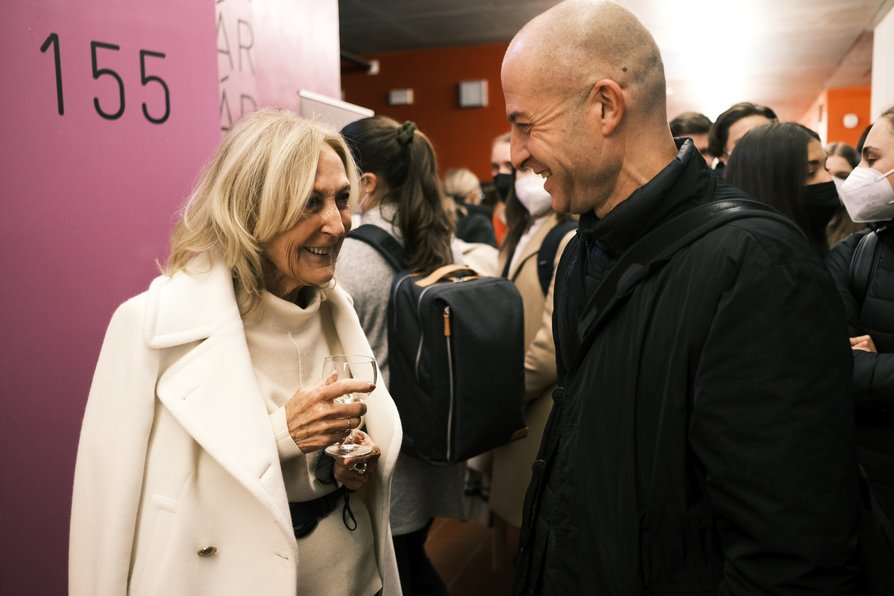 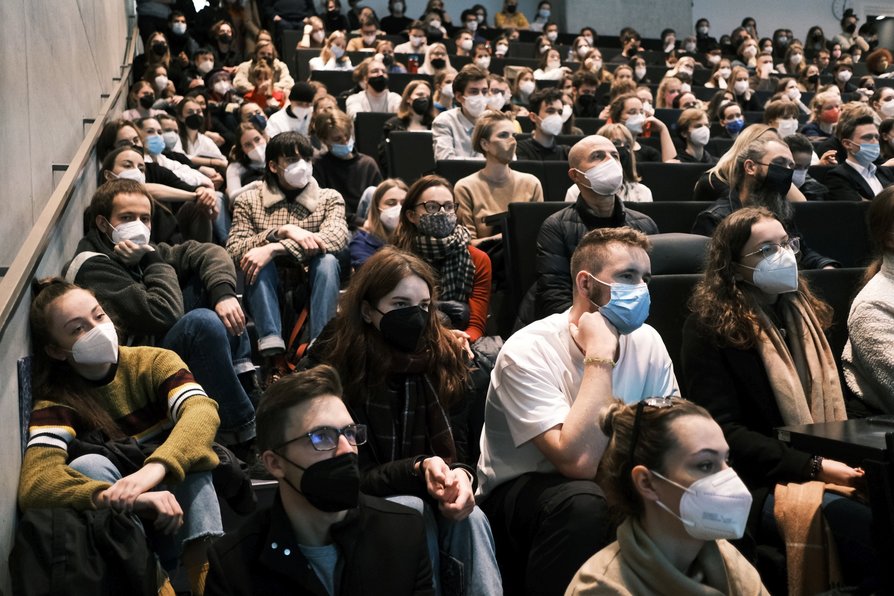 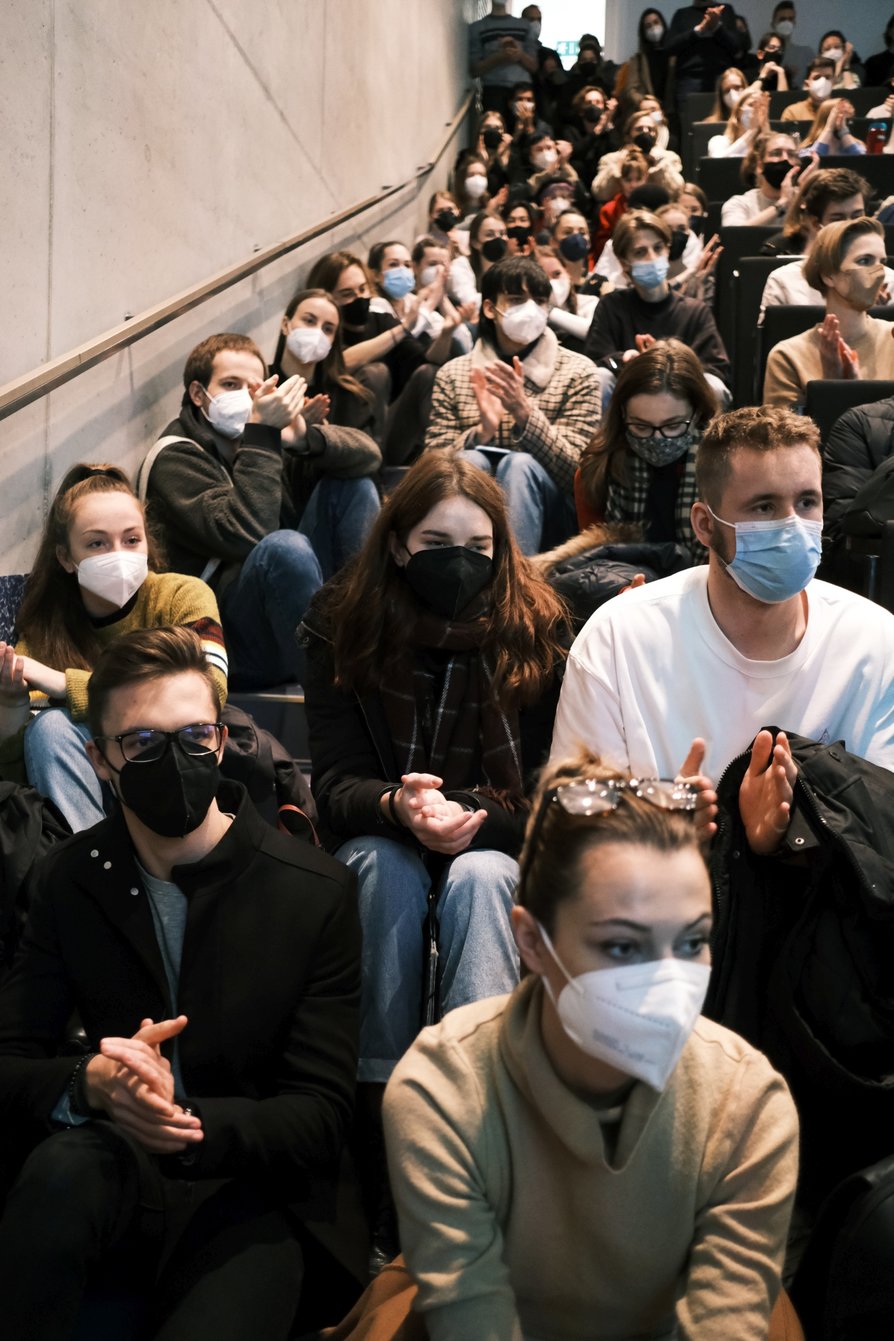 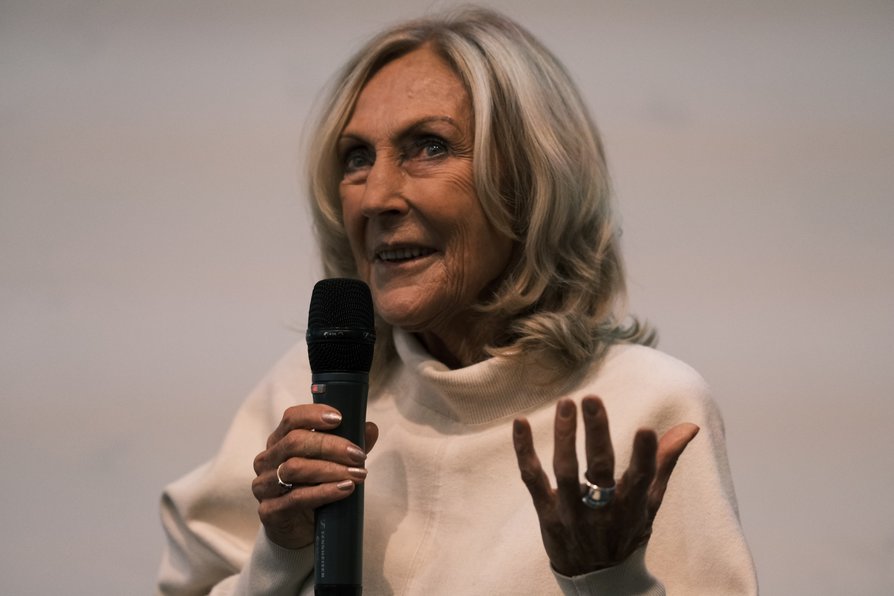 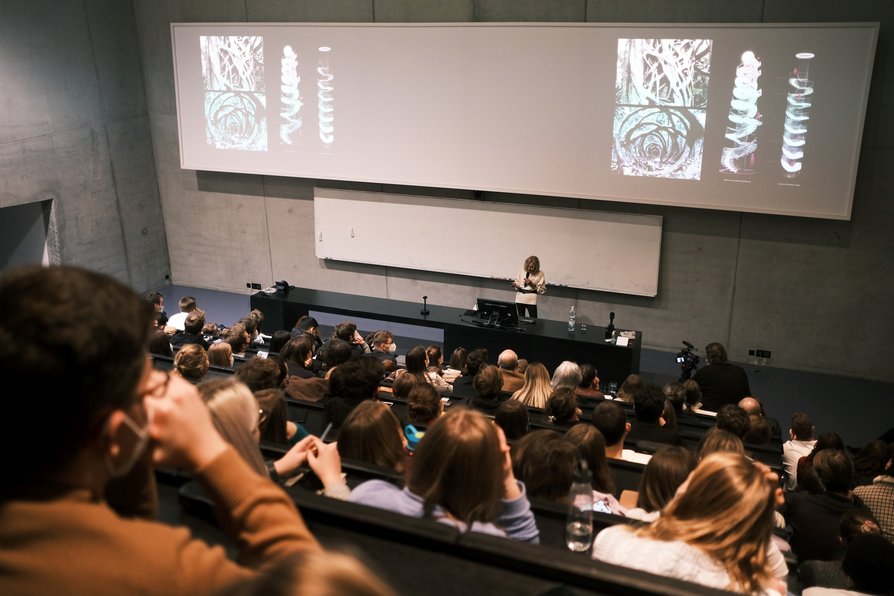