A total of six original buildings were presented to the public by doc. Vojtěch Petráček and partner of the Krkonoše National Park Administration project on Thursday 17 January. The shelters will be relocated to the Krkonoše Mountains in the spring, until then they will be exhibited in front of the building of the Faculty of Architecture of the Czech Technical University in Dejvice.

After successful cooperation last year, when students made footbridges into the Krkonoše Mountains, the KRNAP Administration entrusted them with the design and implementation of six shelters. These emergency shelters are used in the mountains to cross pedestrian routes, but there are not enough, and some are already out of service. Two shelters will replace the existing ones in poor technical condition and the other four will appear at the newly selected locations. 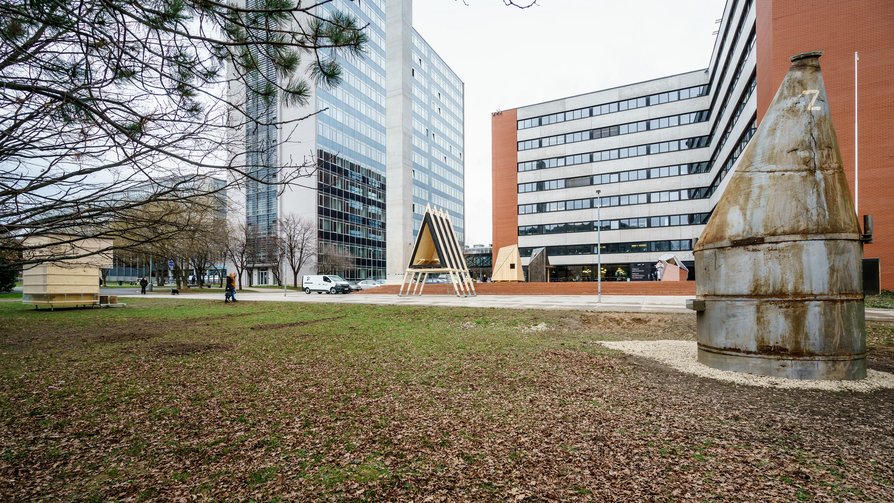 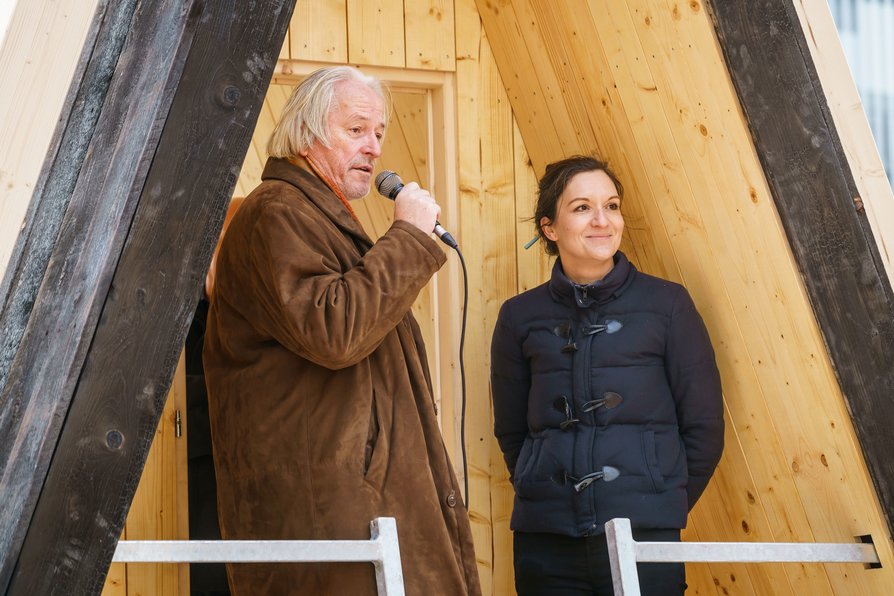 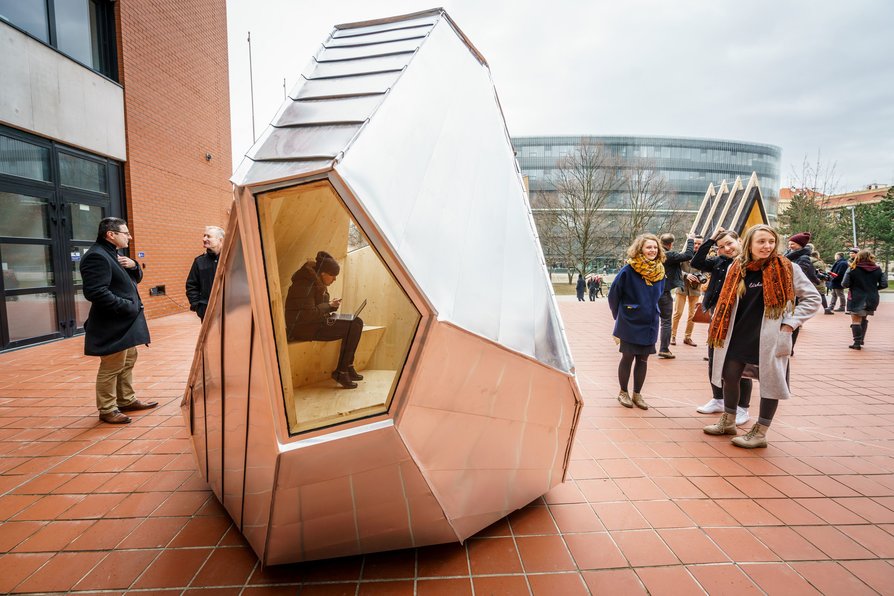 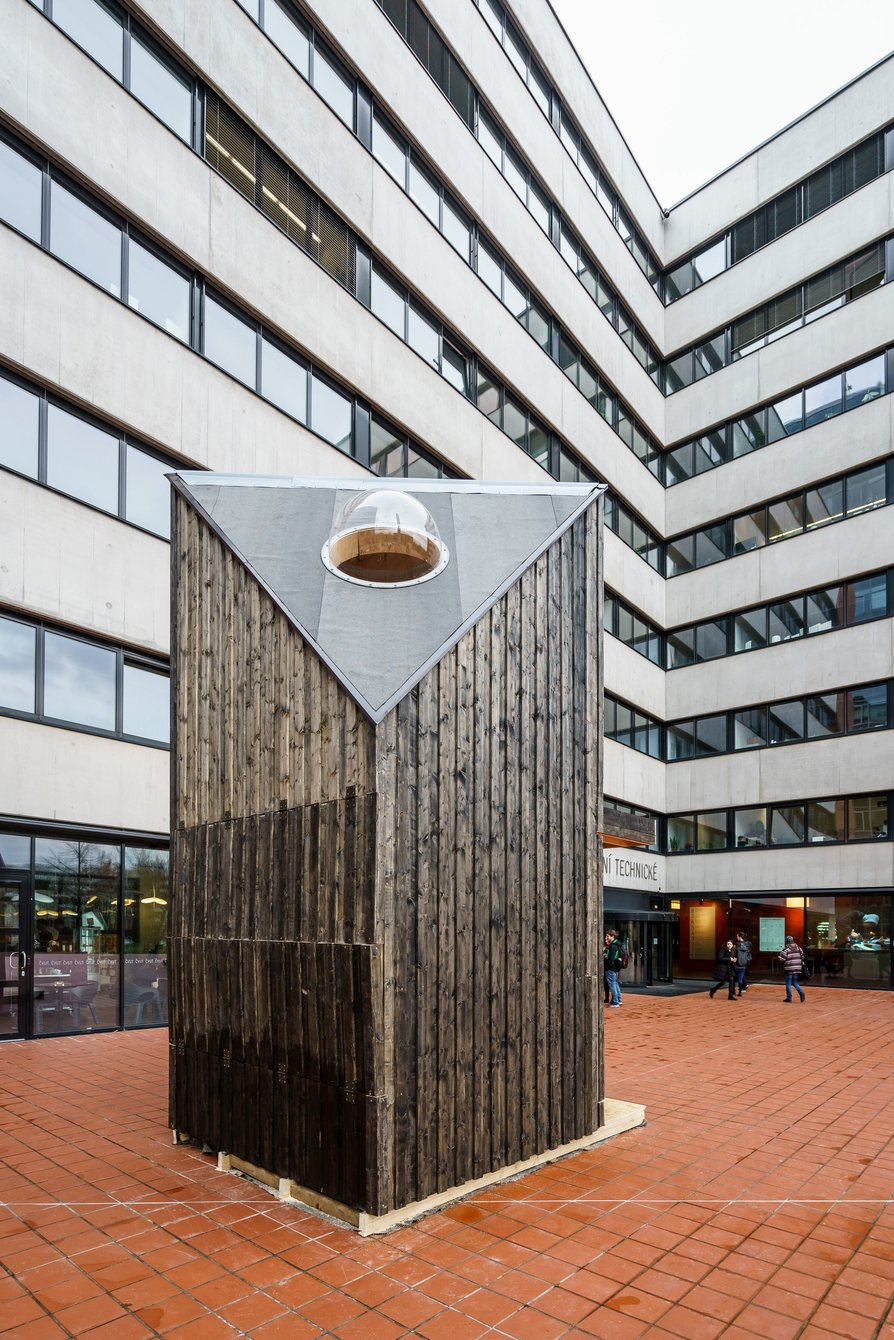 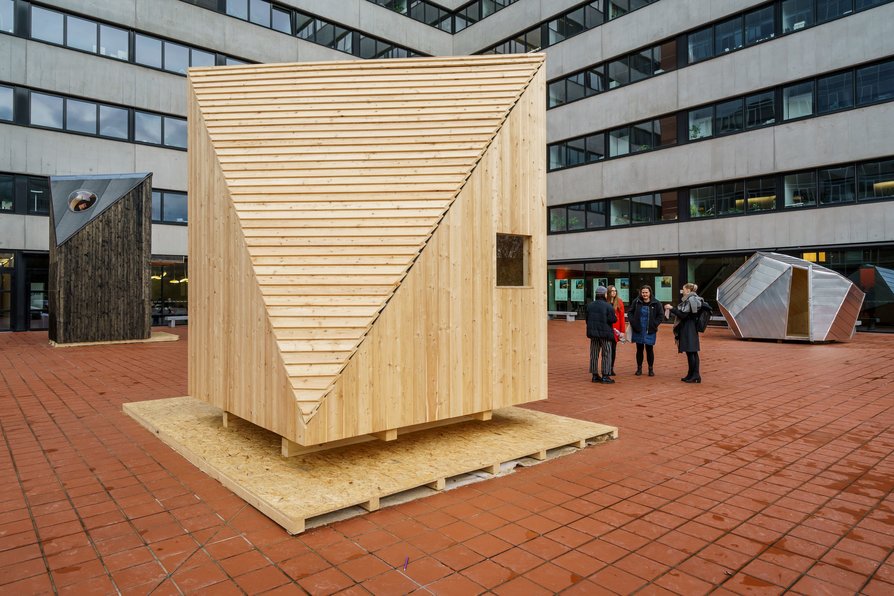 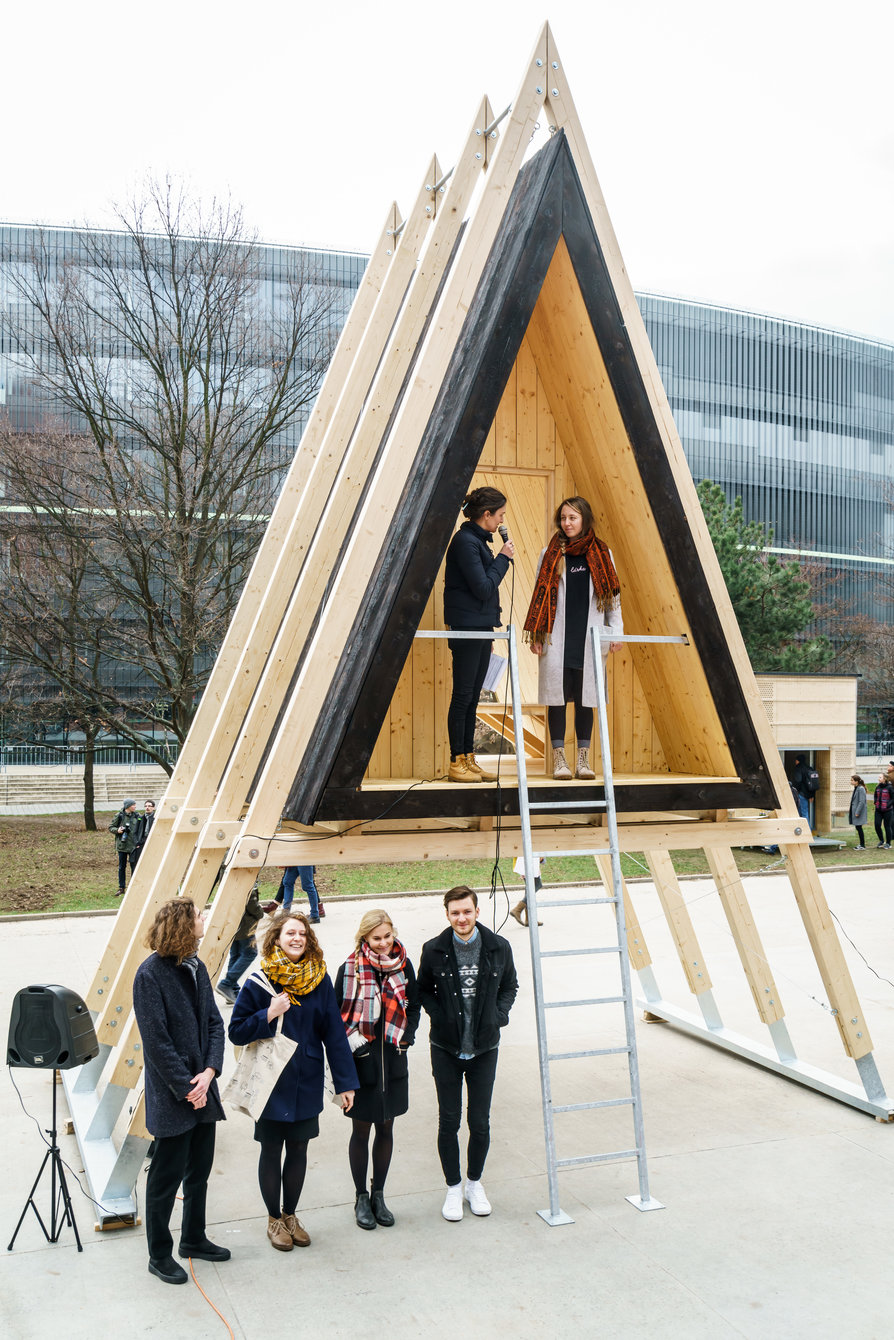 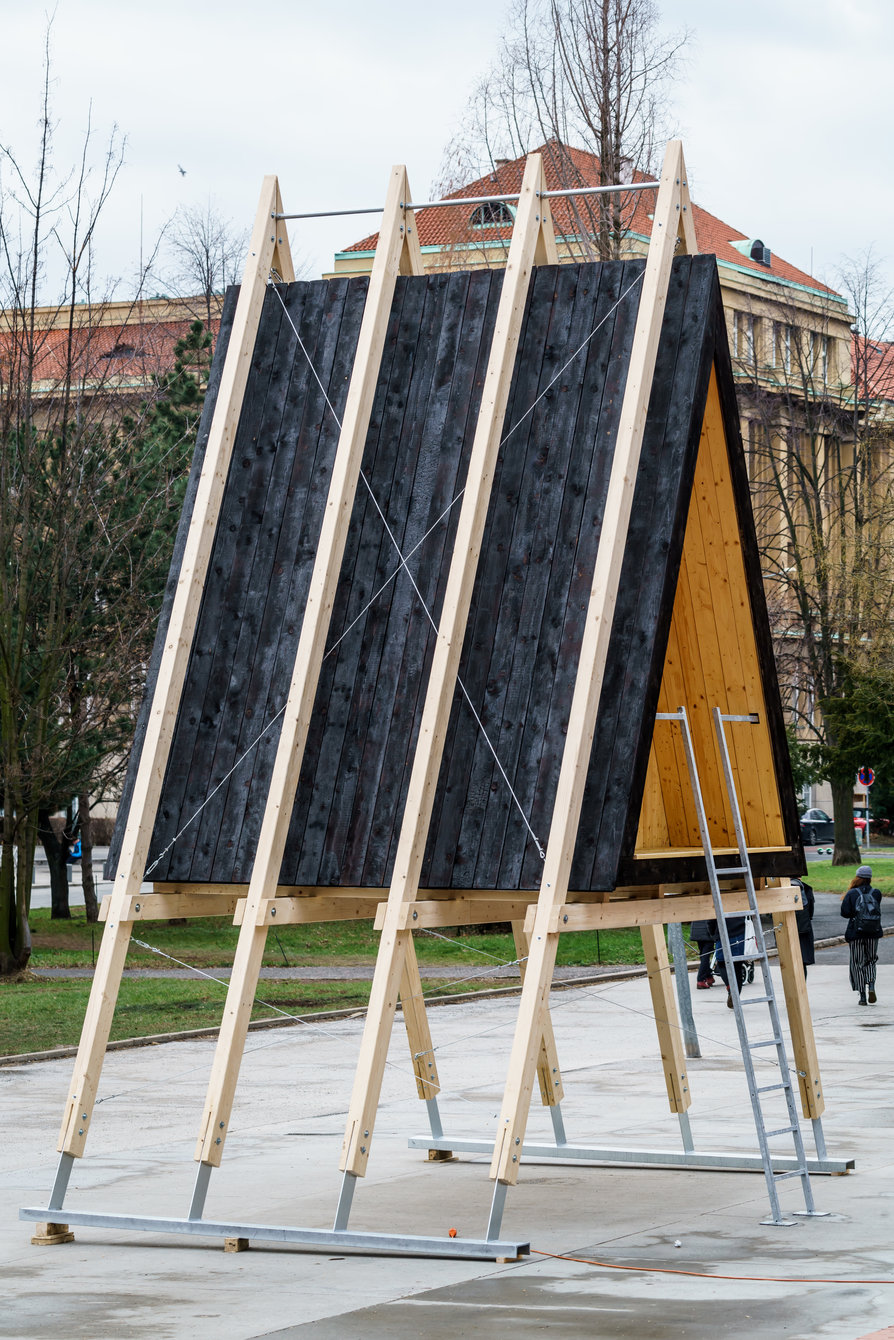 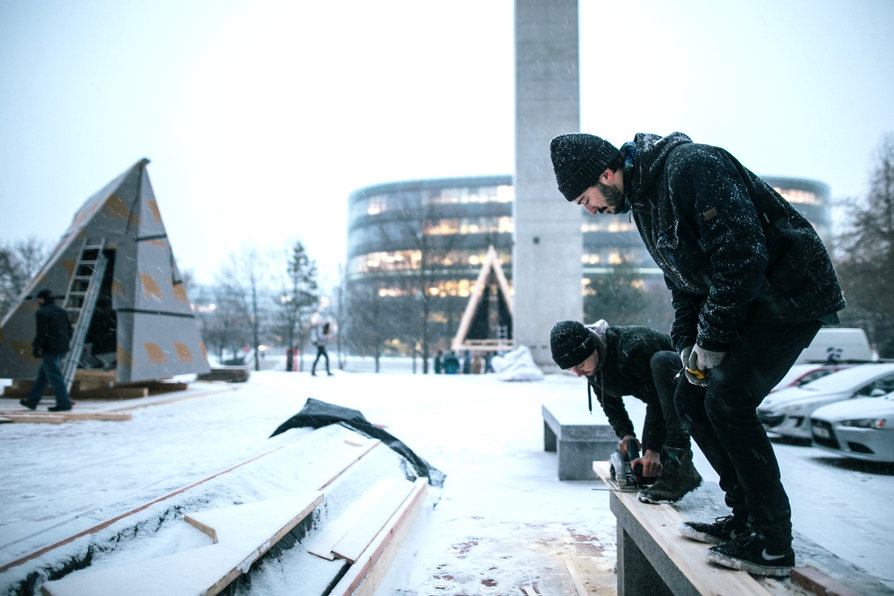 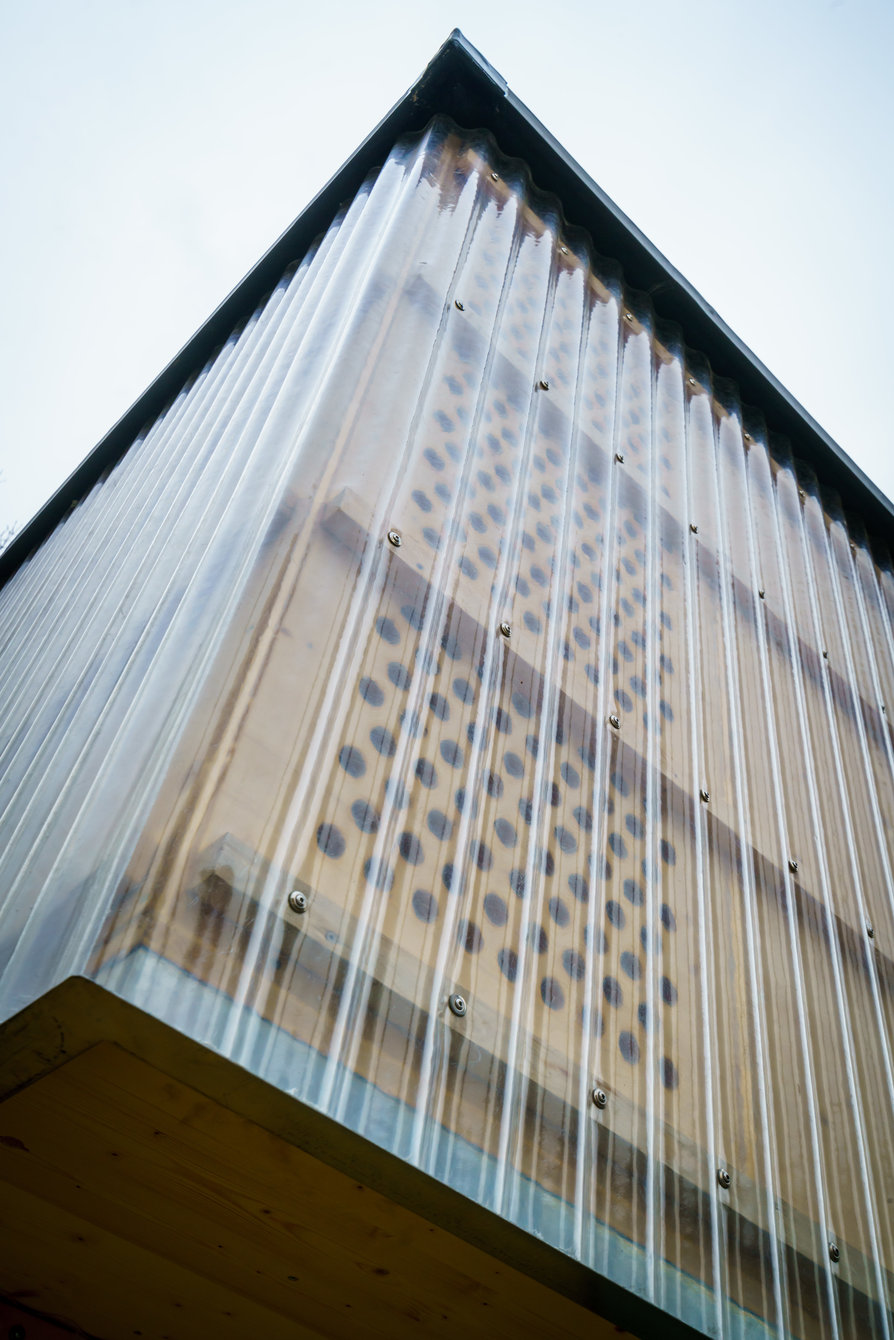 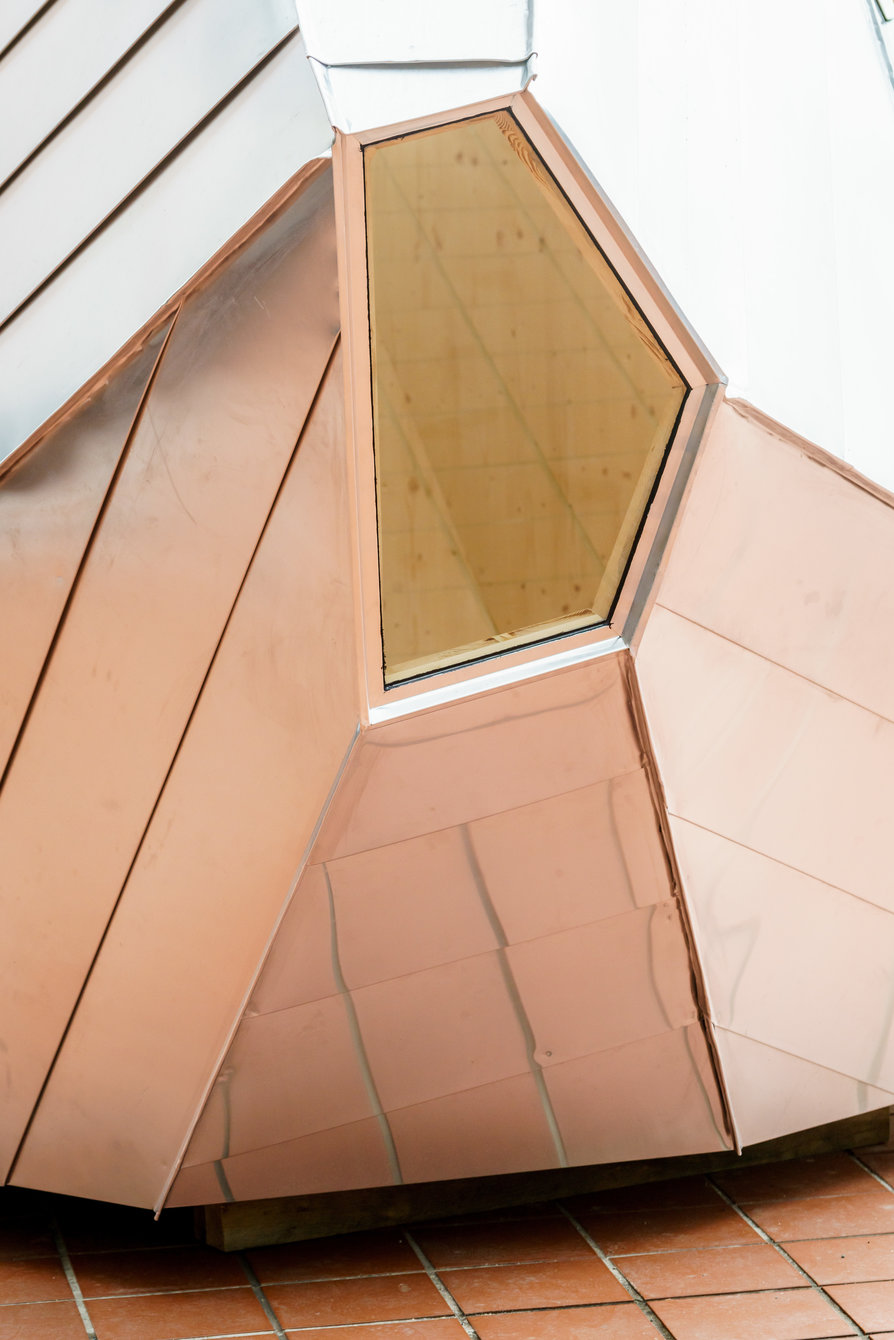 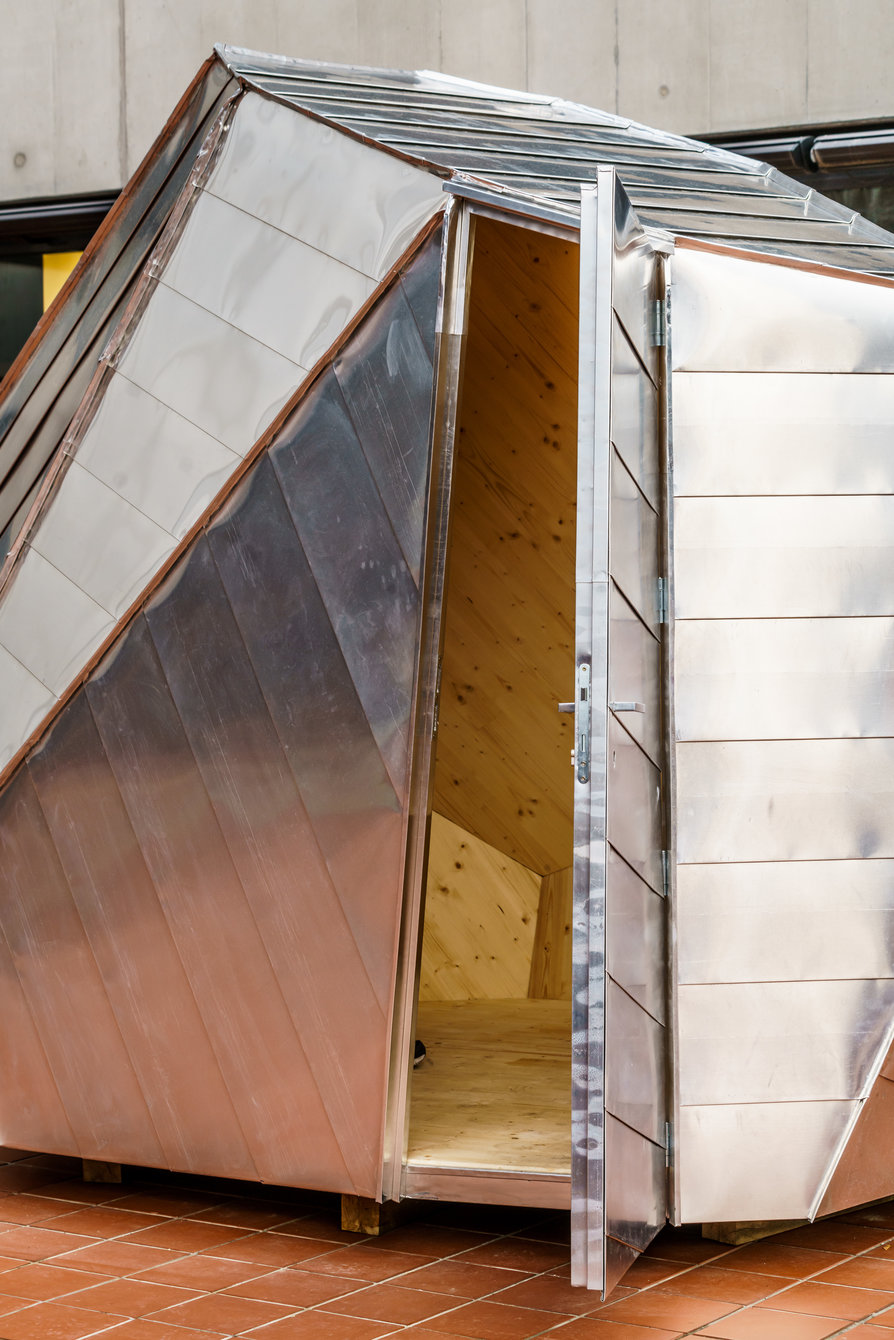 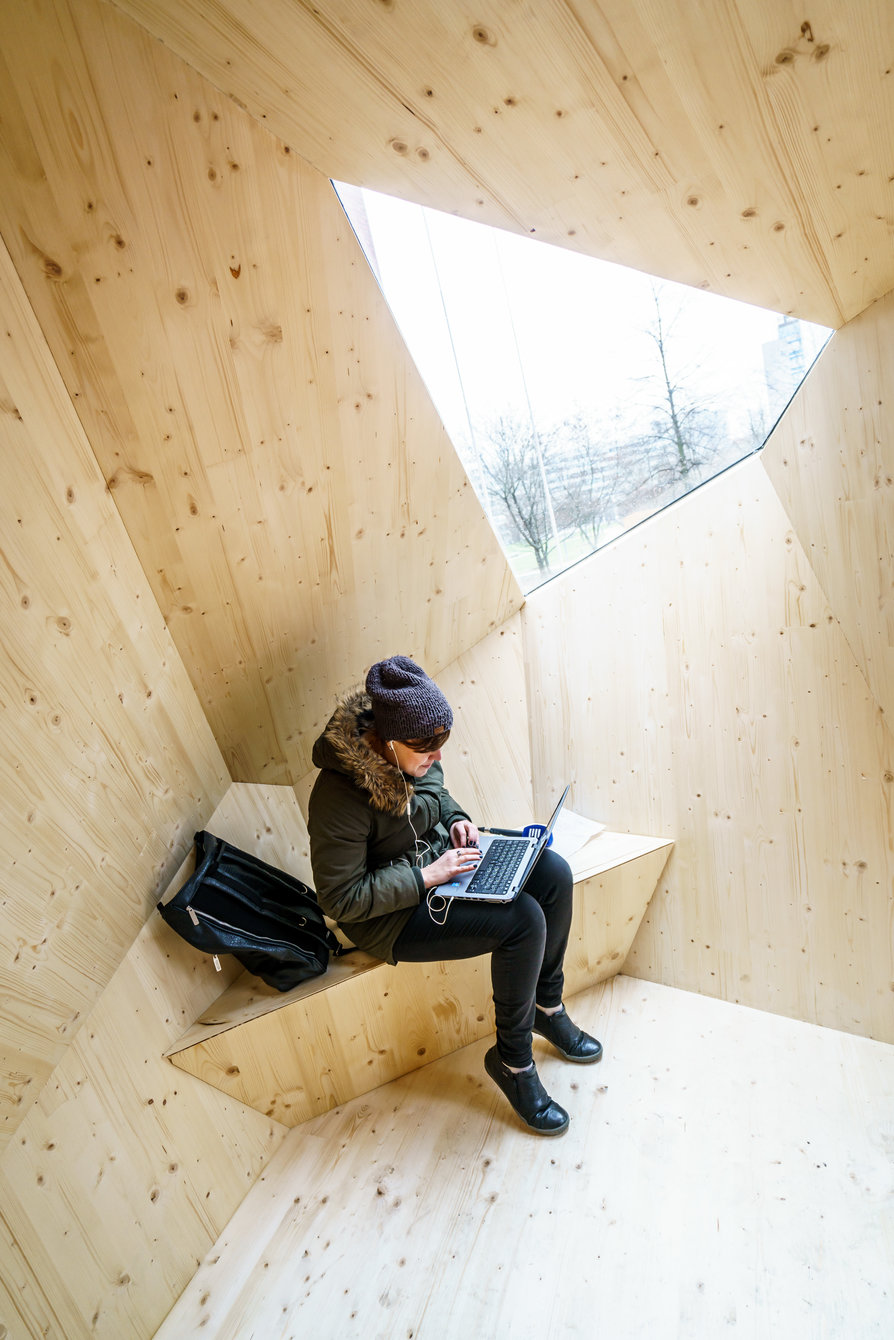 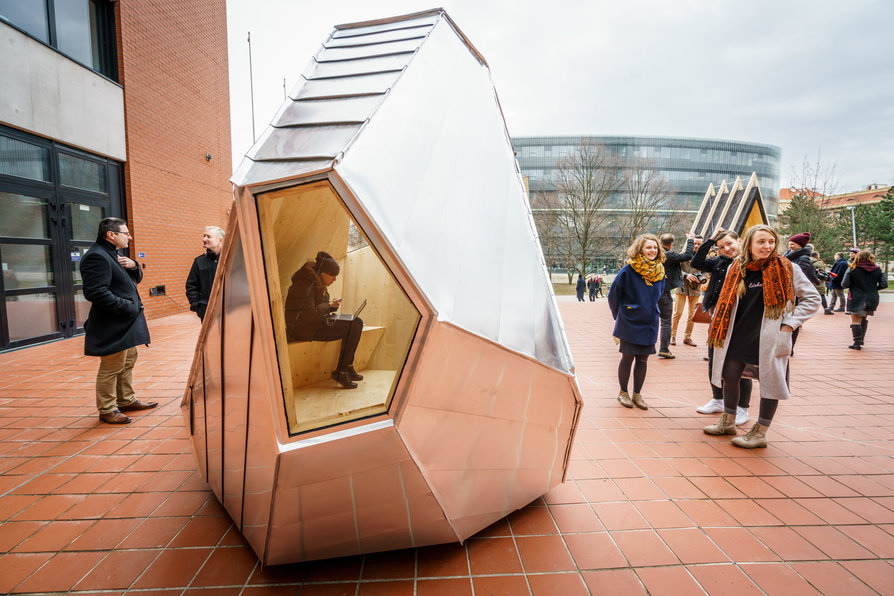