Between Libčice nad Vltavou and the village of Tursko, a forgotten wooded area has come to life; students of the Hlaváček – Čeněk studio of the Faculty of Architecture of the CTU in Prague have built three sitting lookouts. On Sunday, October 3, they were opened by the mayors of both municipalities and their guest, Věra Kovářová, a member of the Chamber of Deputies of the Parliament of the Czech Republic. The Bench, the Silo and the Chair will be used by both hunters and tourists who will be brought to the landscape by the new installations. 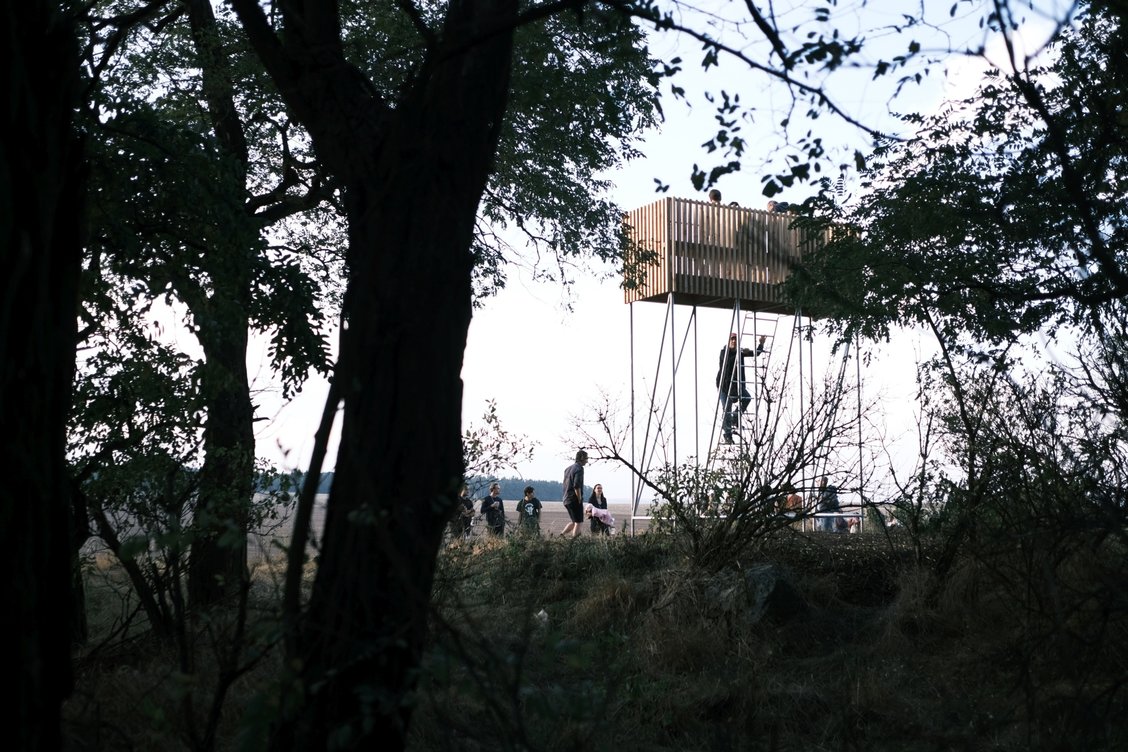 Lookouts are small landmarks of Czech fields. They have their numbers, names after prominent hunters and sometimes bizarre shapes revealing the imagination of their builders. The concept of architecture students works with different geometric shapes, capacity and function. The bench is the largest, observers sit side by side and in good weather they can see all the way to Mountain Říp. The Circular Silo offers an intimate space, the Chair seating has the gentlest staircase and is safe for children and the elderly.

The project was a collaboration between the town of Libčice nad Vltavou and the Department of Architectural Design II of the Faculty of Architecture of the CTU, focused on teaching sustainable architecture and so-called design-build projects, where students invent and implement the building. "Students contribute their work, enthusiasm and talent for free. The client thus receives more value for his money than if he were to carry out a similar event in a standard way," says Jiří Opočenský, the town architect of Libčice nad Vltavou, in support of the cooperation with the university.

The lookouts were originally supposed to be located in the Kyselina area a few hundred metres to the north, but the foundation conditions of the former tailings did not allow it. Thanks to the cooperation of the mayors of Libčice and the neighbouring Tursko, however, the lookouts were built on the yellow trail leading from the nearby burial mound ground in Chýnovský háj.

Students worked on the design during the summer term. They worked on the documentation in detail, negotiated with suppliers, solved the budget and the organization of the whole construction process. This was easier and faster than the usual procedure, as the lookouts can be built without a construction procedure. Each building consists of three parts – a concrete base slab, a steel structure with a ladder or staircase and a wooden viewing platform with a railing and a bench. Their height varies between three and five metres. All wooden elements are made of larch.

Most of the construction work was done by the students themselves with the assistance of experienced craftsmen. The steel structures were made by Stavoka Hradec Králové, the wooden elements by students of the Higher Vocational School and the Secondary Industrial School in Volyň. "We give our heart to the project. To build something is far beyond the normal scope of study, it is a passion for architecture and for Libčice," says the author of the concept, Tomáš Kodet, a student of the Master's programme at the Faculty of Architecture of the CTU.

The head of the studio, Dalibor Hlaváček, sees the meaning of design-build projects in the fact that future architects will stop perceiving design as an individual act. "They learn to work and make decisions within a team, to communicate and collaborate, among themselves and with other professions." 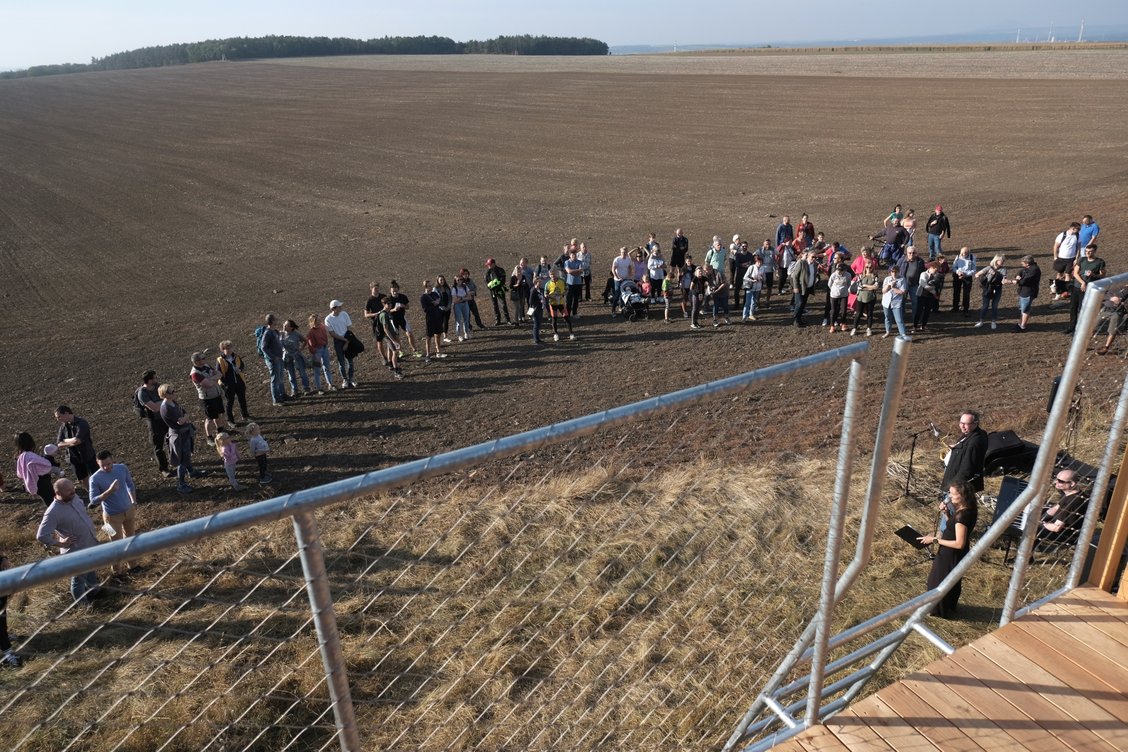 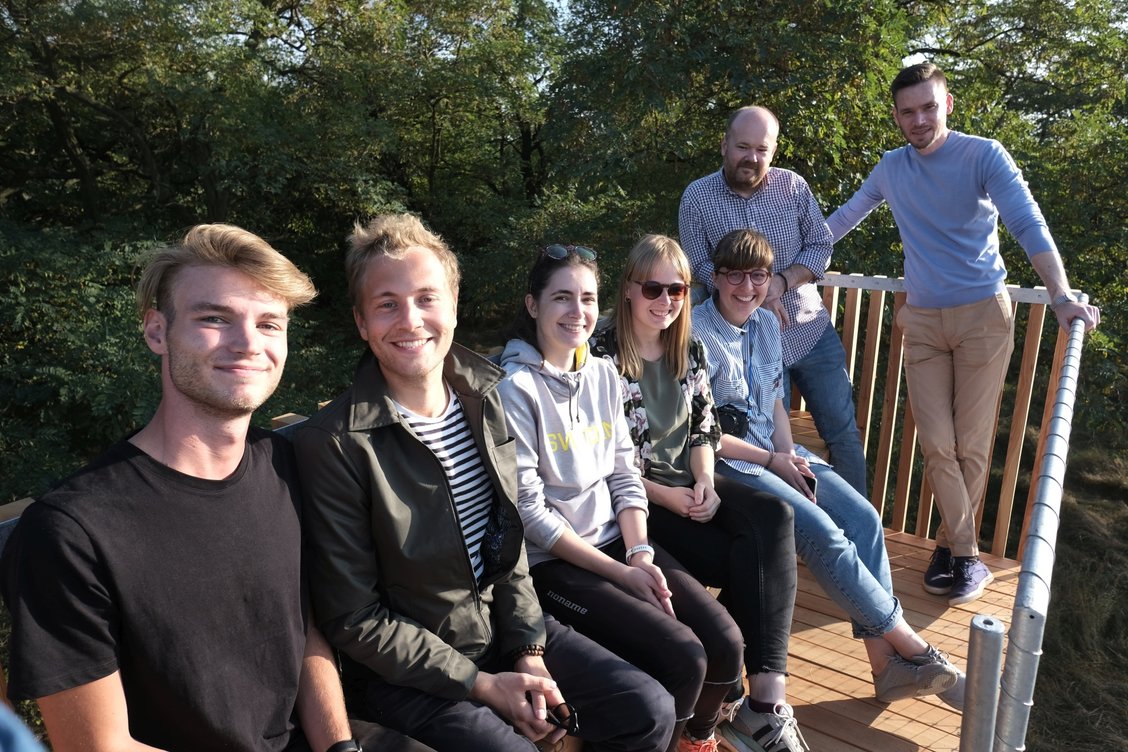 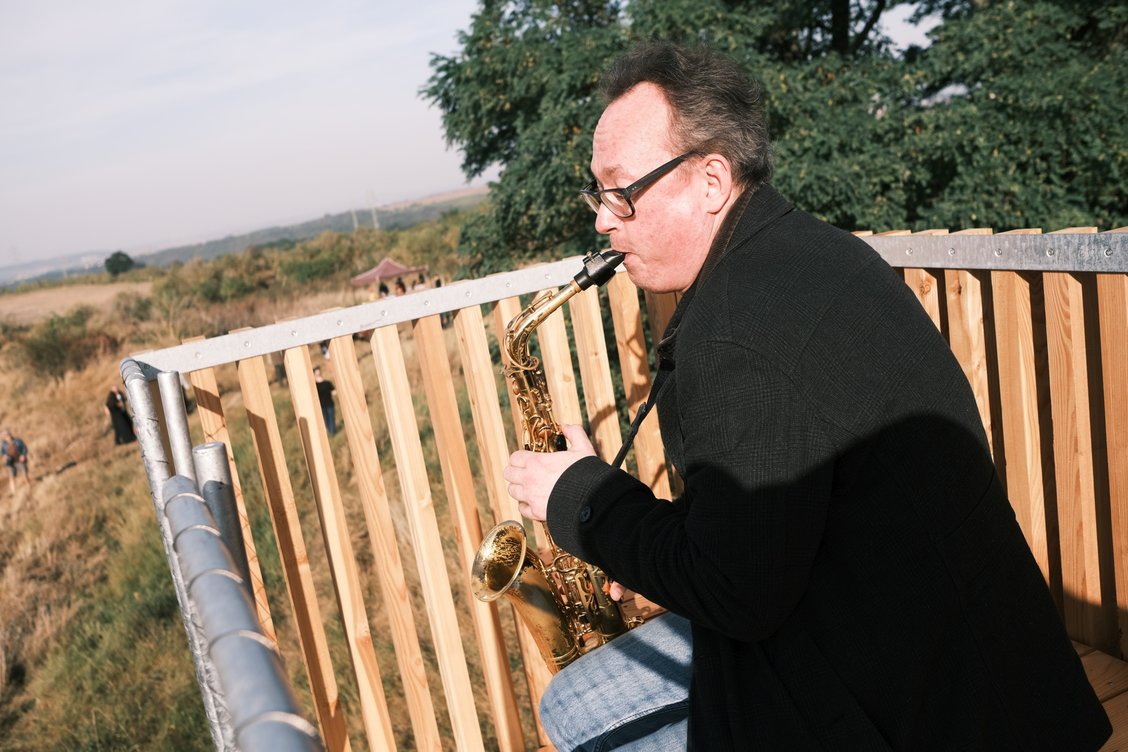 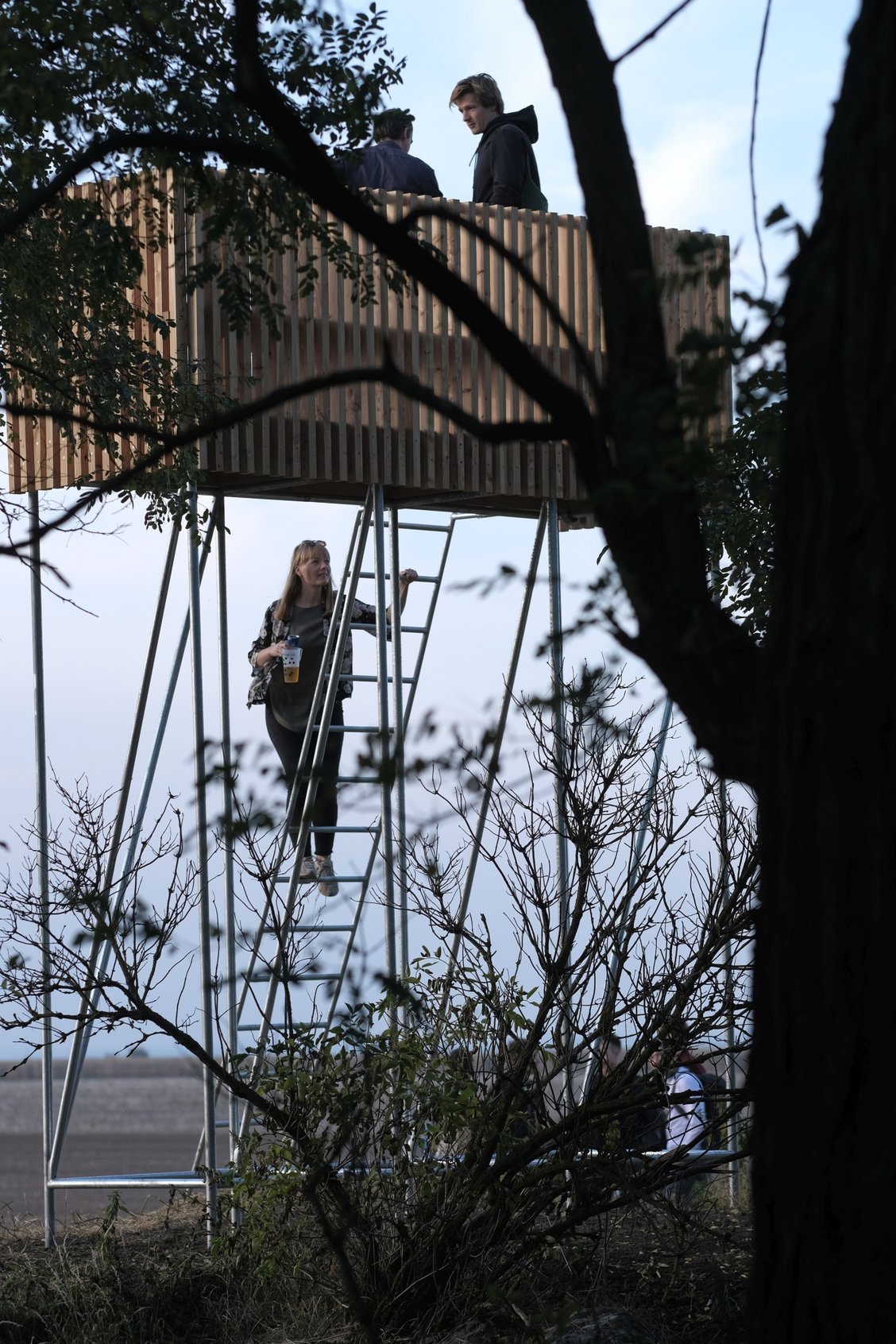 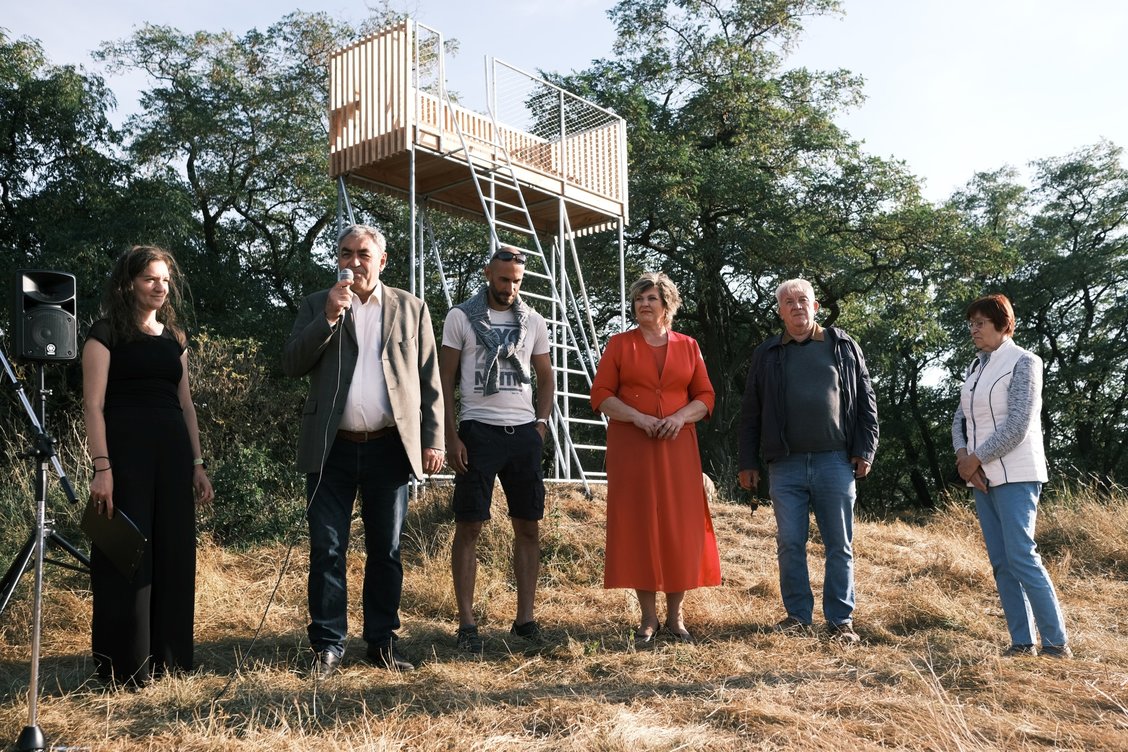 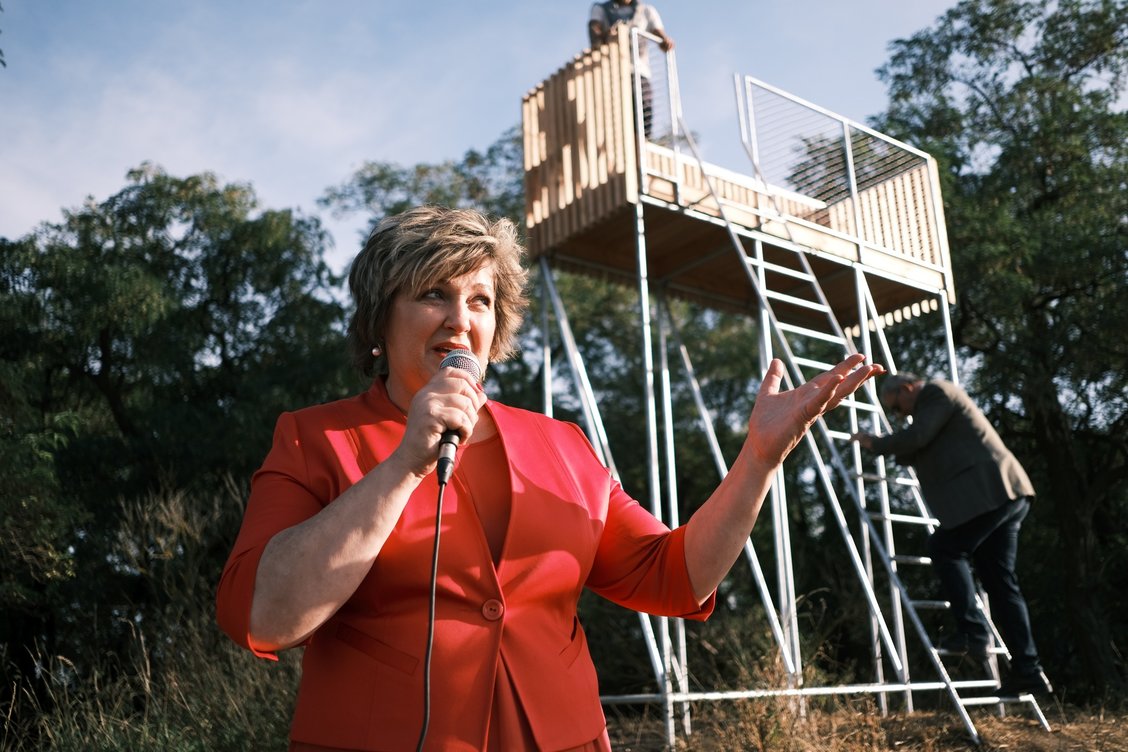 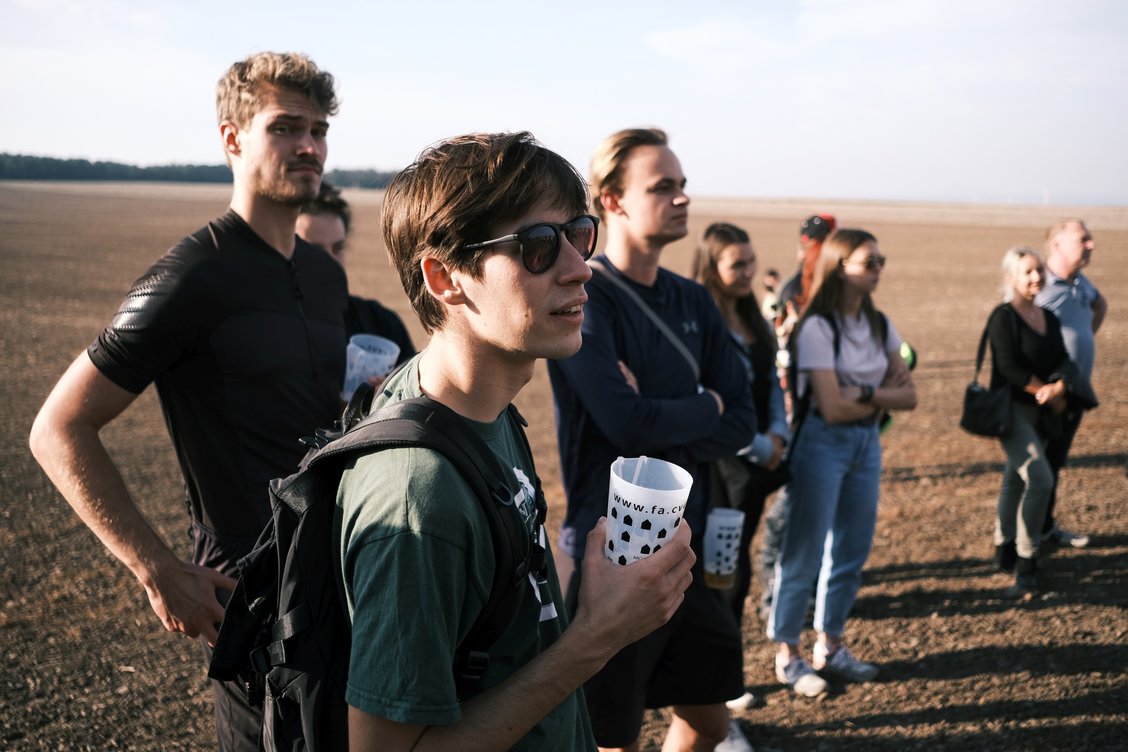 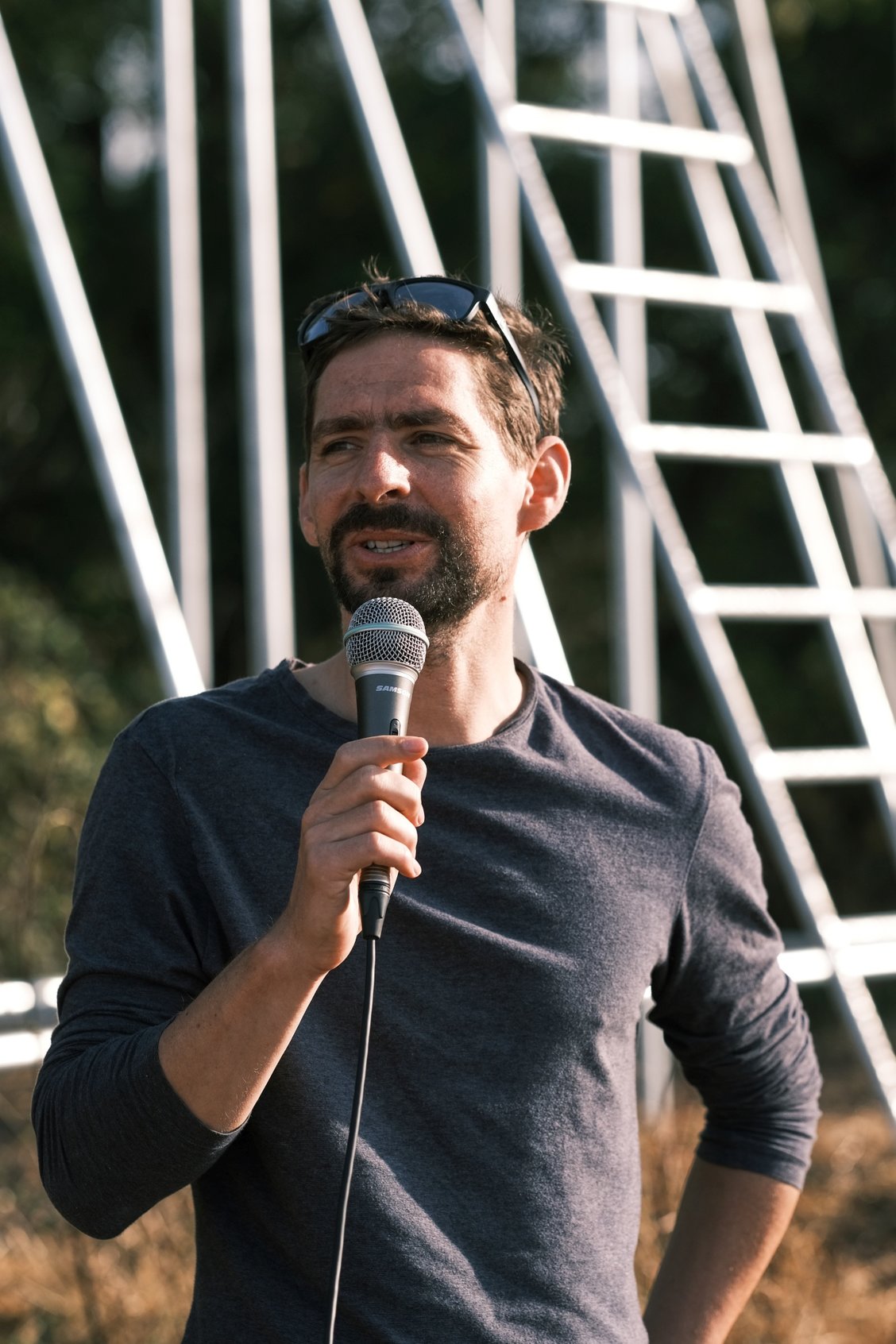 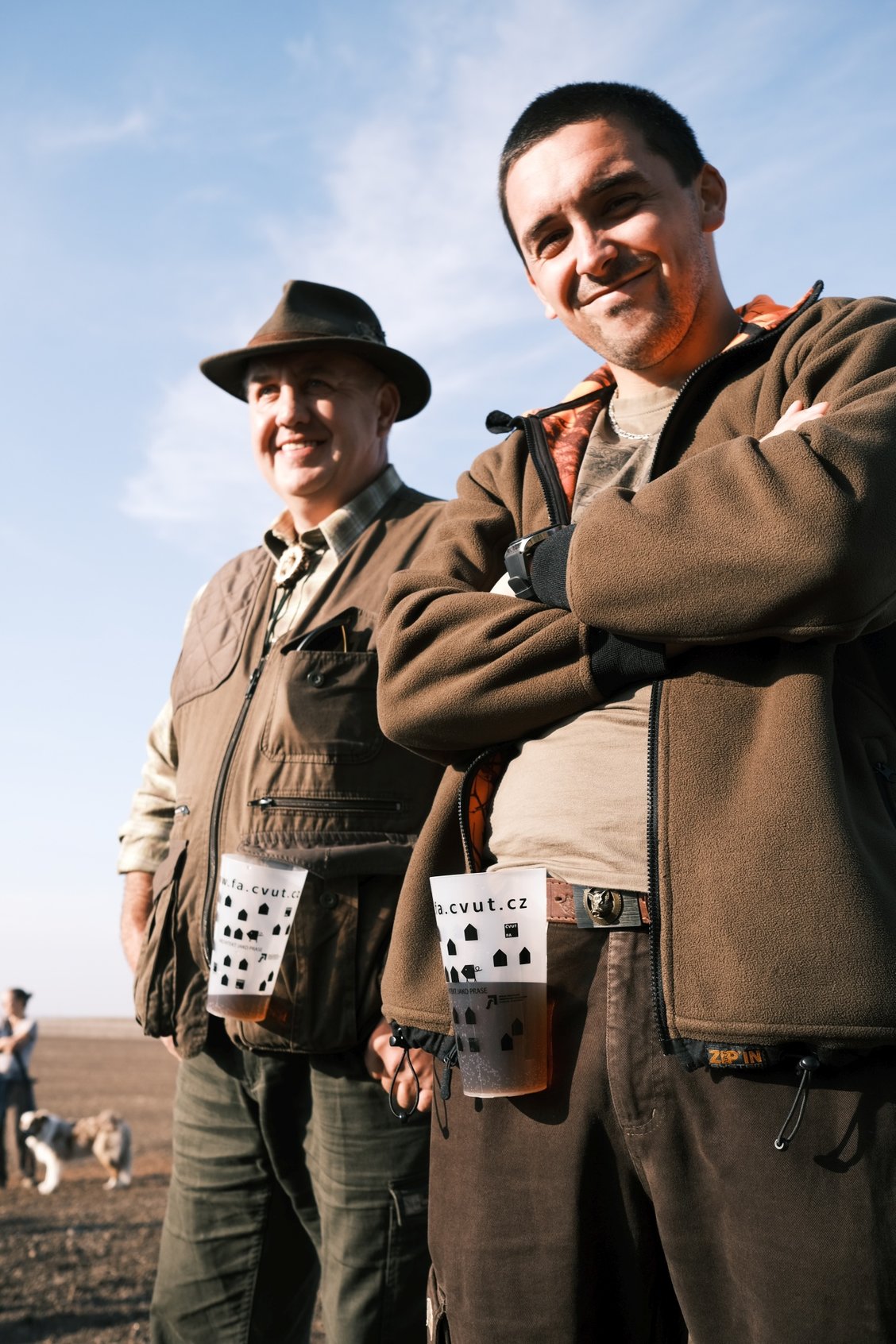 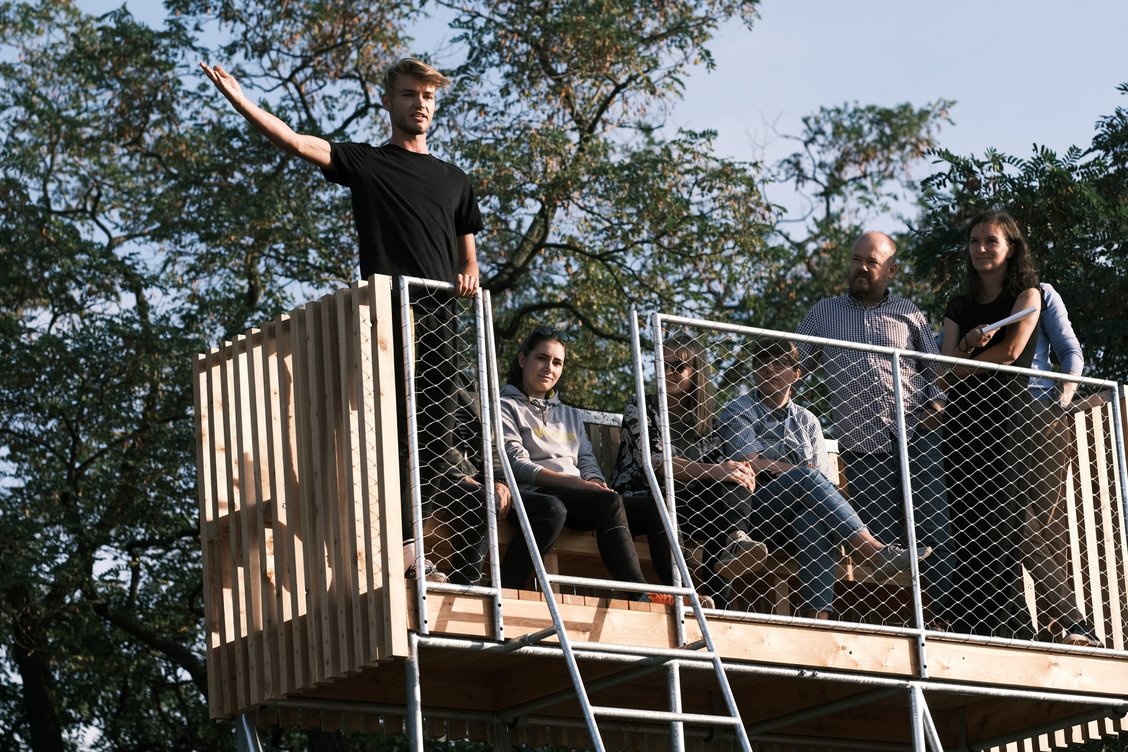 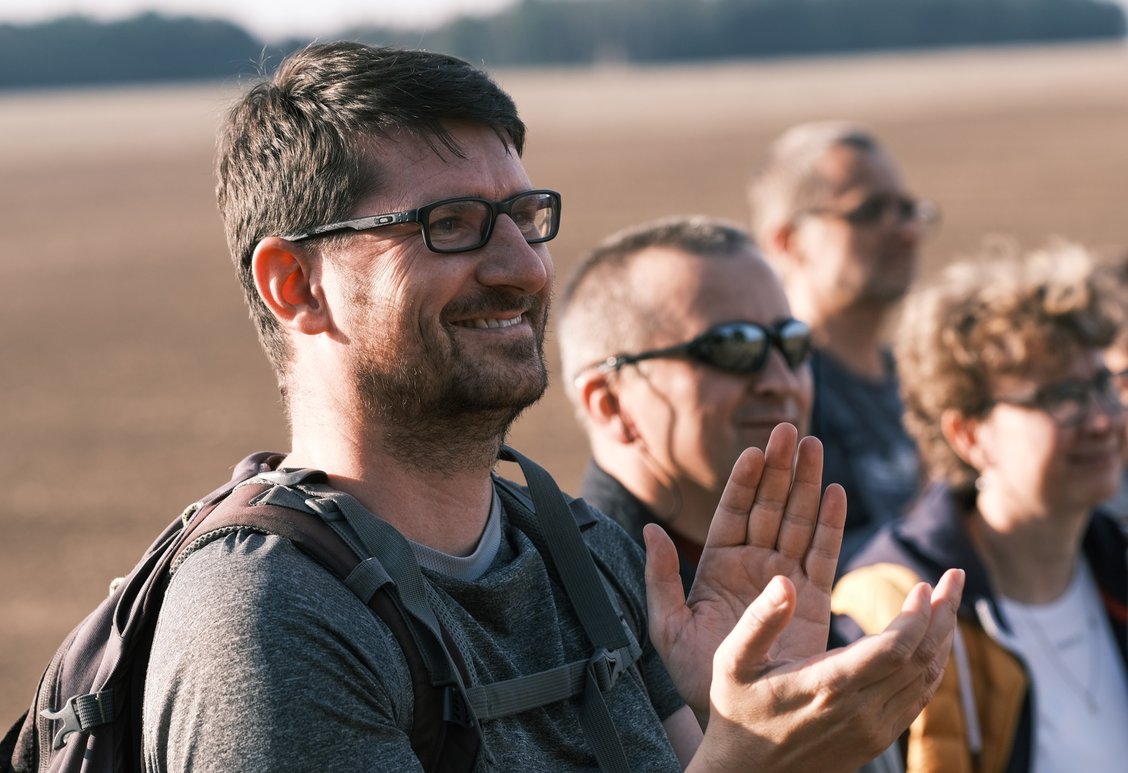 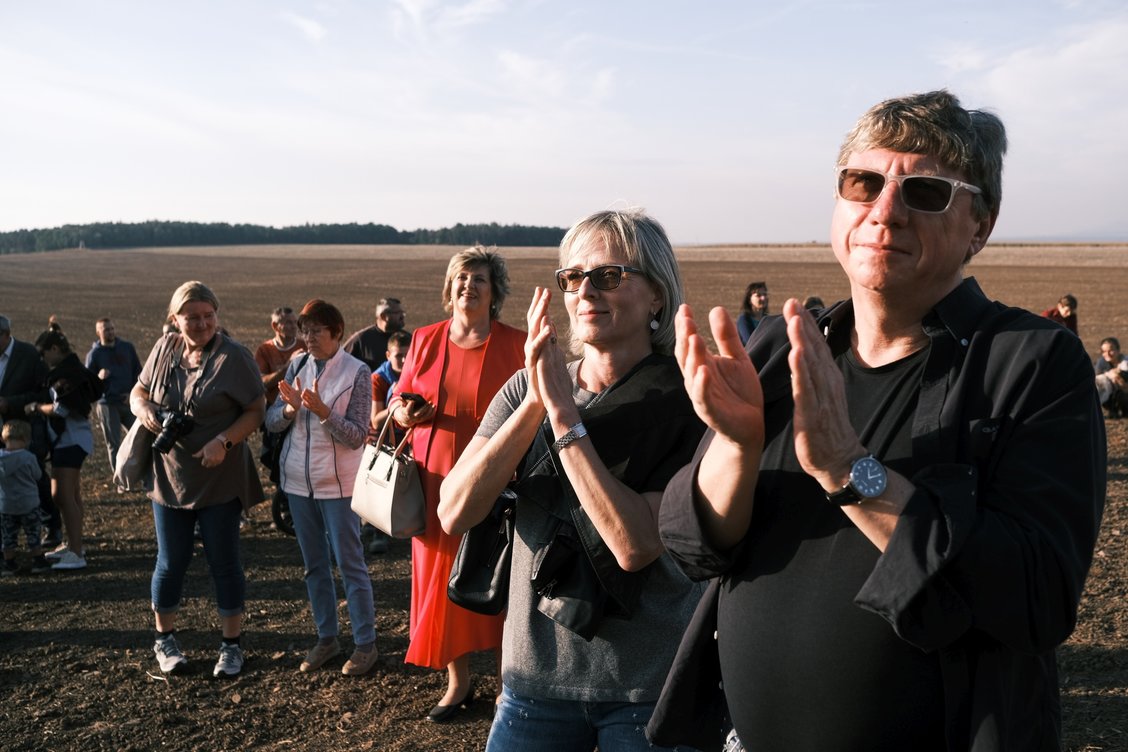 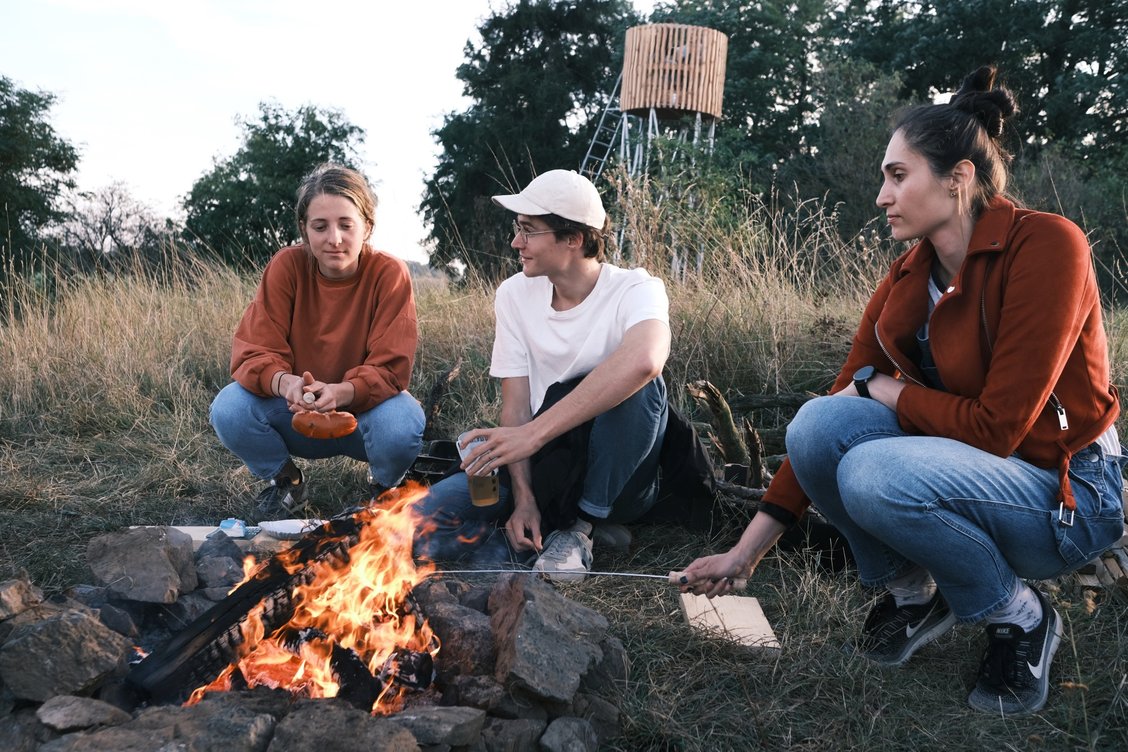 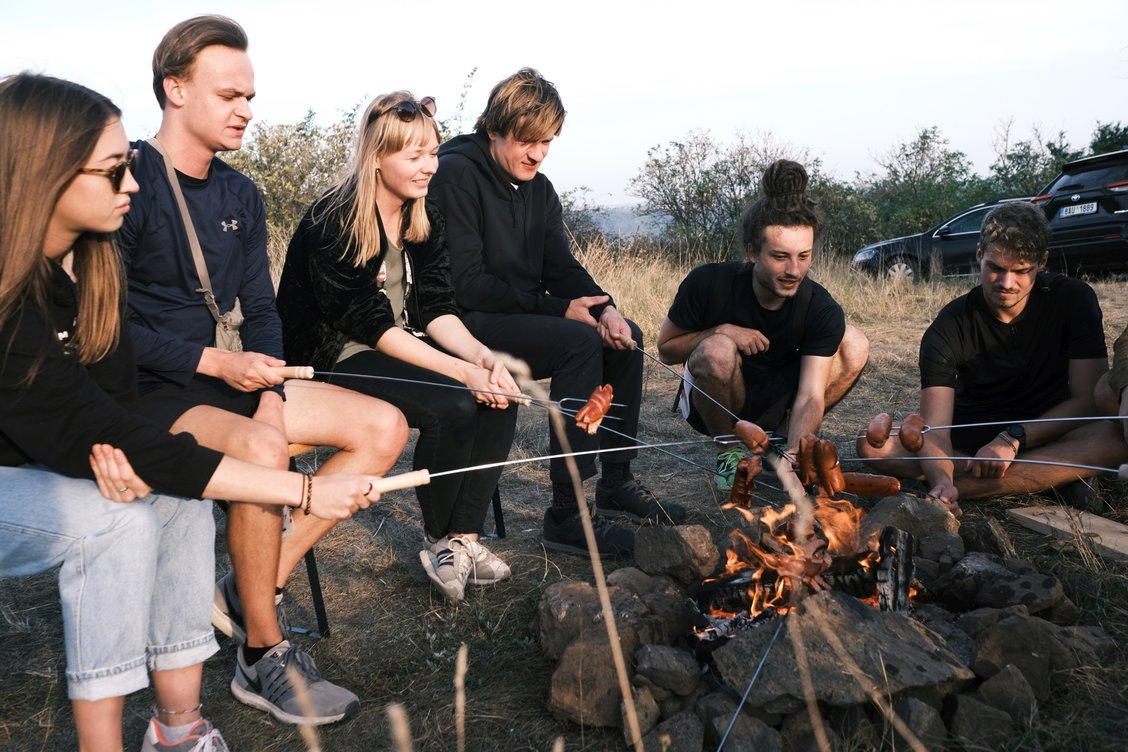 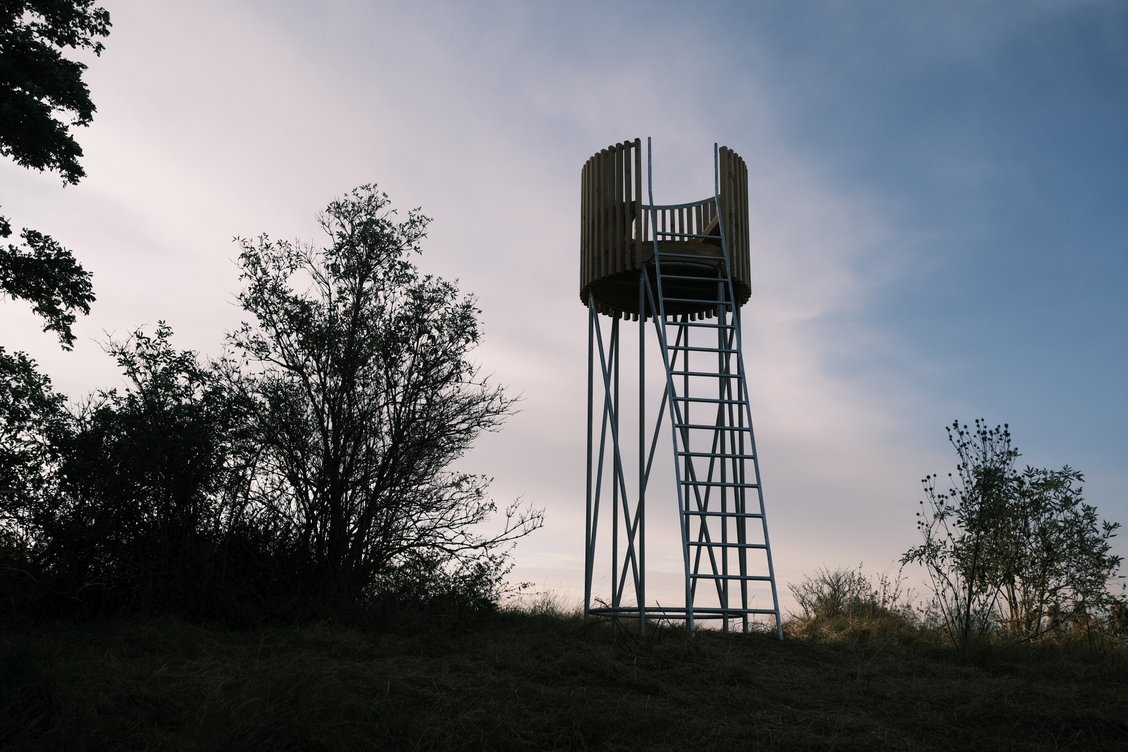 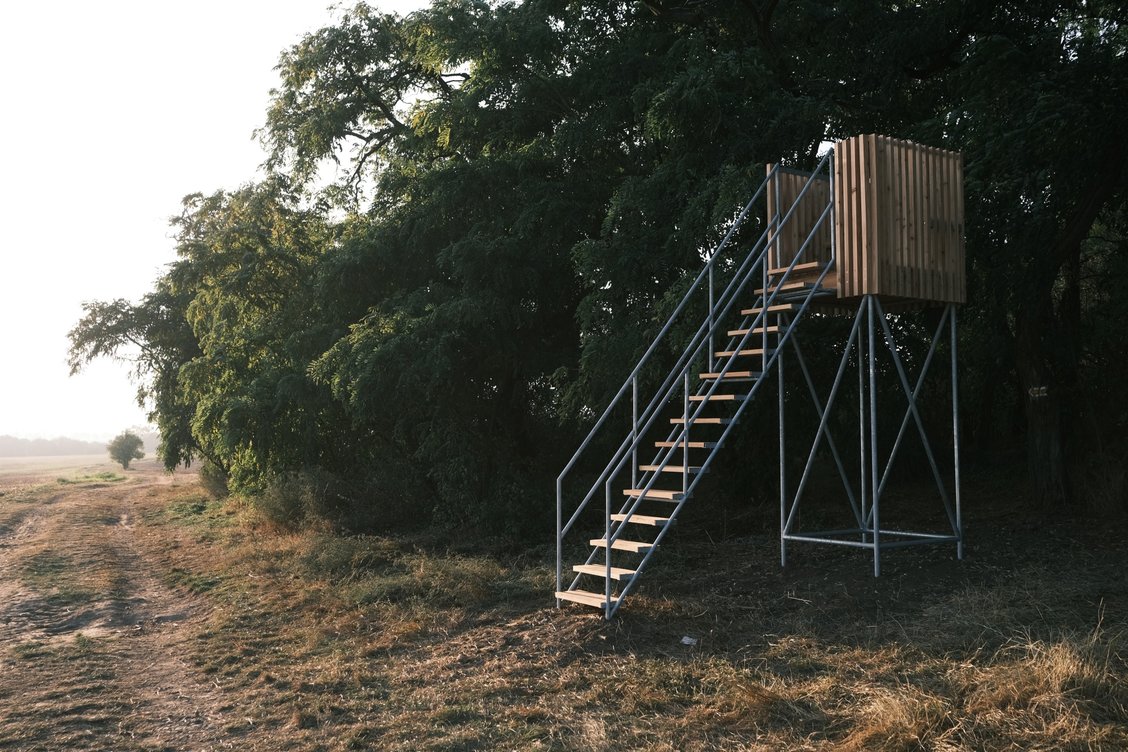 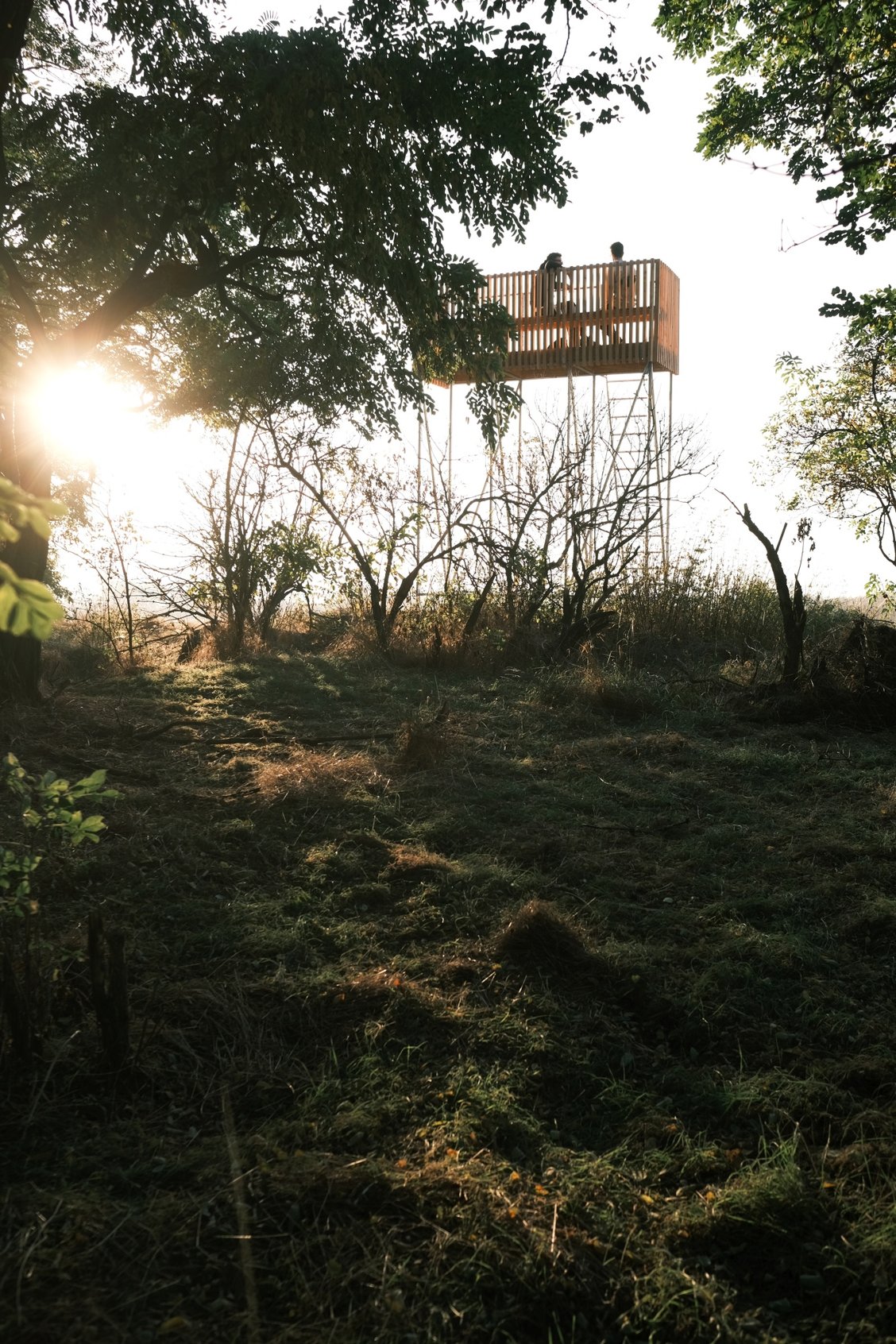