For the twenty-seventh time, the Society of Architecture Students held the Olověný Dušan competition, in which an expert independent jury looks for the best projects and studios in the categories of design and architecture at the Faculty of Architecture of the CTU for the winter semester. This time, the awards were presented in the DOX+ multi-function room.

The topic outside-in-out was a clear goal: to hear the jury's comments and engage in intense debates about teaching at school.

The traditionally three-person design jury was chaired by Eva Eisler,the other members being Vít Jakubíček and Oldřich Sládek. The architectural jury this year was composed of Alena Mičeková (chairwoman), Pavel Nasadil, Emil Přikryl, Jana Kostelecká, the field of Landscape Architecture was then represented by Eliška Černá.

In the Design category, a jury of two nominated studios and six nominated individuals ultimately failed to pick a winner.

In the Architecture category, a jury of six nominated studios and seven individuals selected studio Císler for the second time in a row, commissioned by Commoning, in which the studio explored the subject of co-operative housing with a common working content in the house programme. The jury appreciated the sincerity, truth, and joy that was gradually revealed to them, and they appreciated the essence all the more. 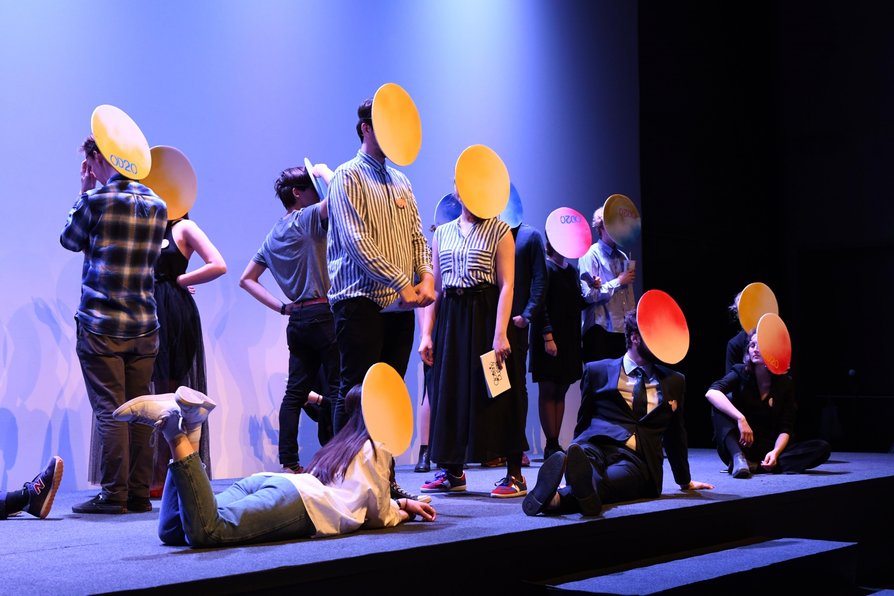 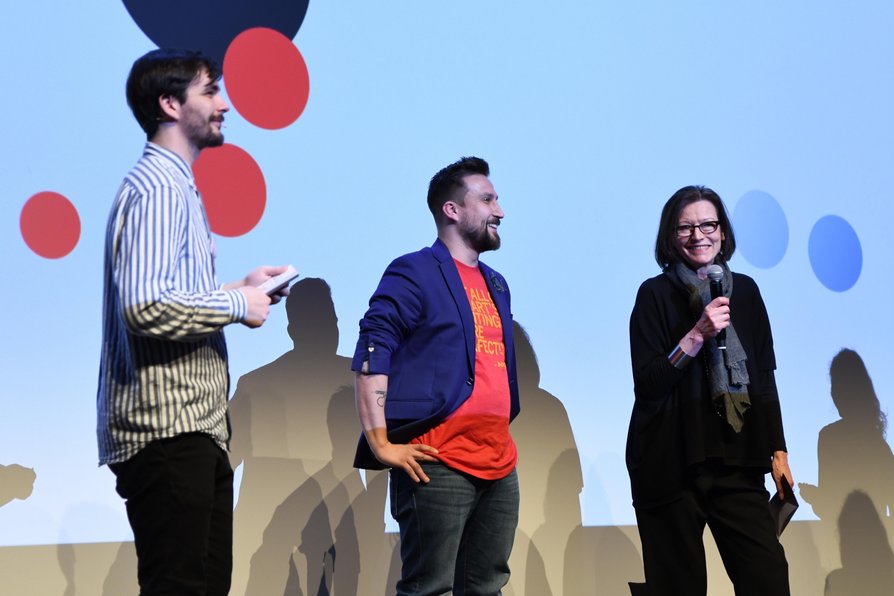 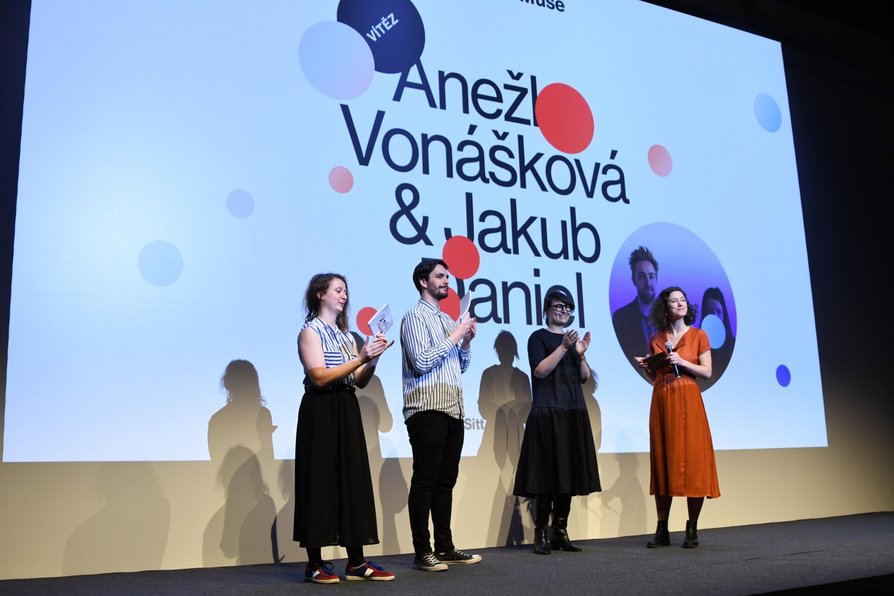 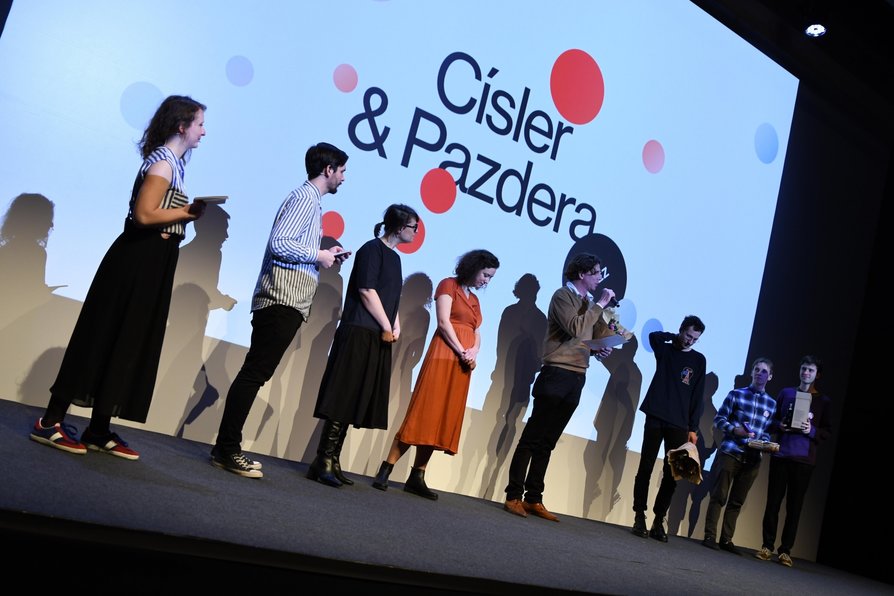