The biennial exhibition of the best diploma projects of architectural schools of the Young Talent Architecture Award competition was again presented in Prague at our faculty. It was opened by the Dean of the Faculty prof. Ladislav Lábus and the Vice-Dean for International Relations doc. Irena Fialová. The competition is organized by the Mies van der Rohe Foundation in Barcelona in cooperation with the European Association of Architecture Schools (EAAE), the European Council of Architects (ACE-CAE) and the World Architects platform. The competition supports talented graduates of architecture schools.

Among the 12 finalists in this year's competition was Kateřina Průchová with her project Golden Canal, who also attended the opening. The faculty appreciates her success very much. "The projects showcase the best of what is being created at schools. Unlike other competitions, they are nominated by the schools, not by the students themselves," explains the prestige of the competition Vice-Dean for International Relations doc. Irena Fialová.

In total, 382 projects by young talents from all over Europe were nominated by their home institutions, but only 8 student projects were nominated for the Czech Republic, of which 4 were from the FA: in addition to the Golden Sewer, these were Negrelli Viaduct - Railway City by Nikoleta Slováková, New Theatre for Jindřichův Hradec by Matěj Šebek and Přerov - Prefab Heritage by Karel Goláň.

In 2018, Veronika Indrová and Filip Galko from the Stempel-Beneš studio were successful in this competition, making the "shortlist" of the top 40. 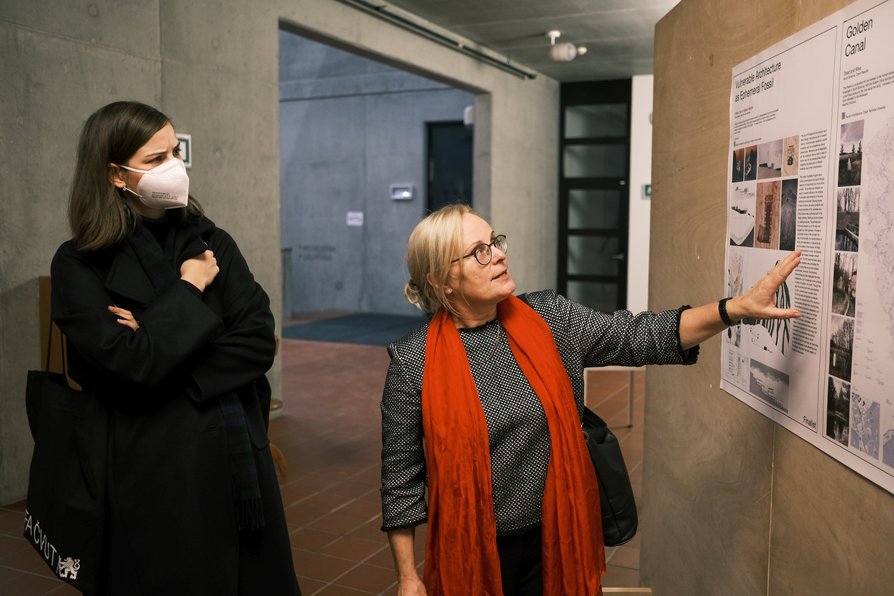 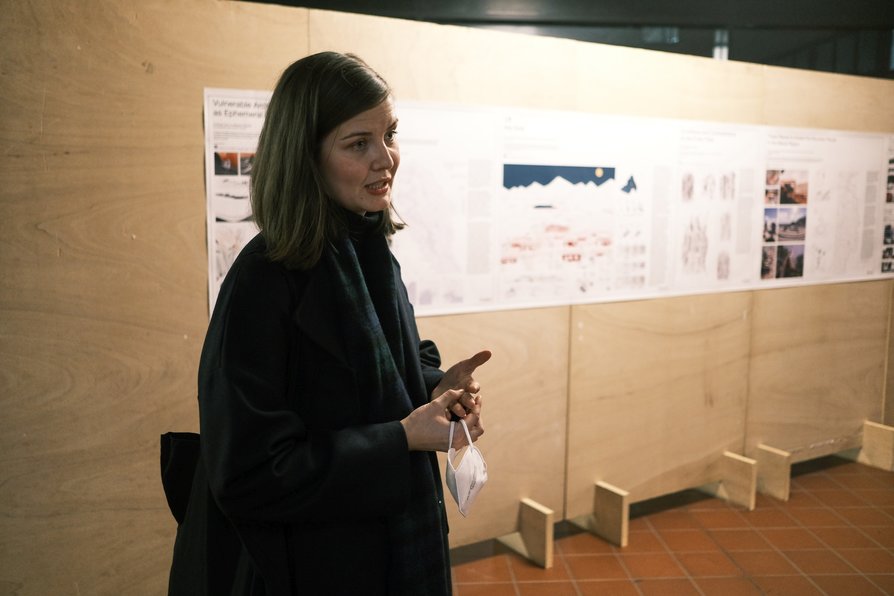 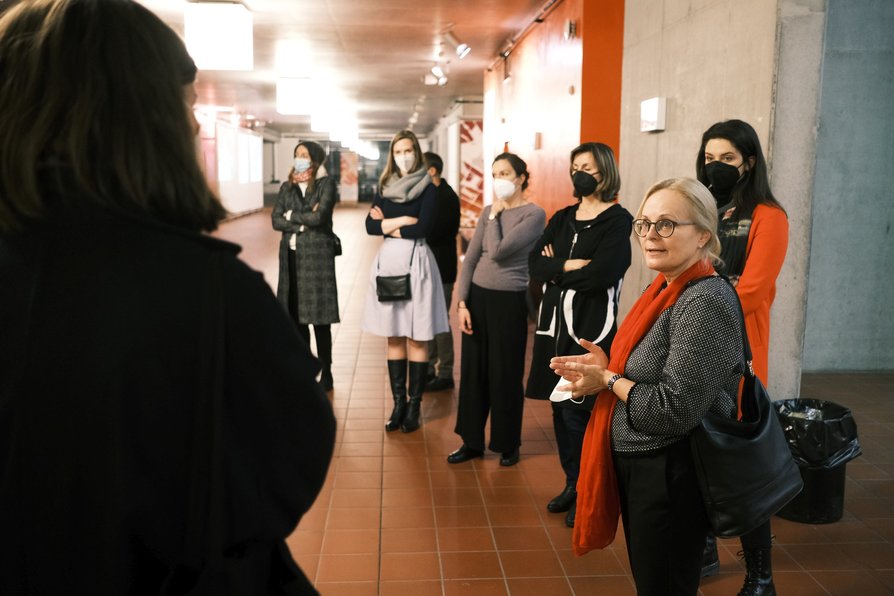 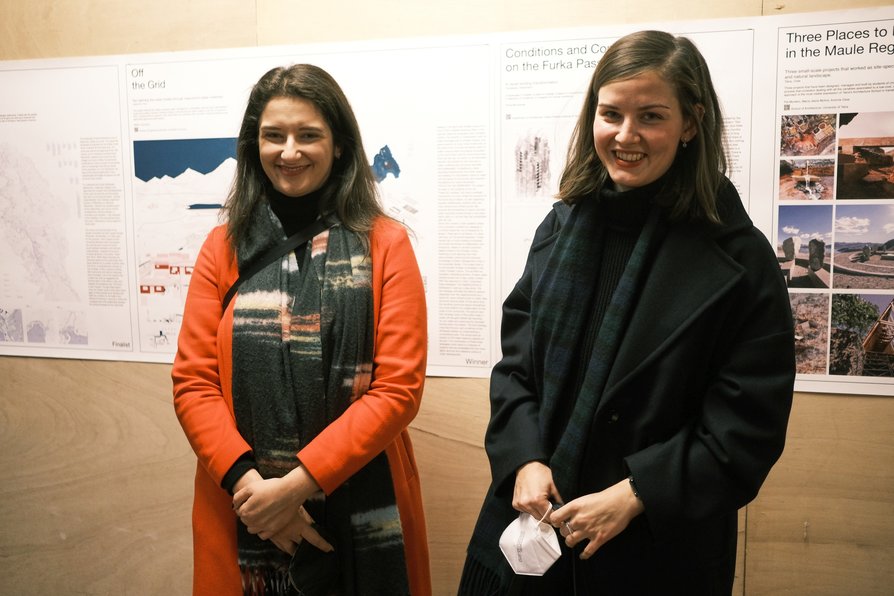 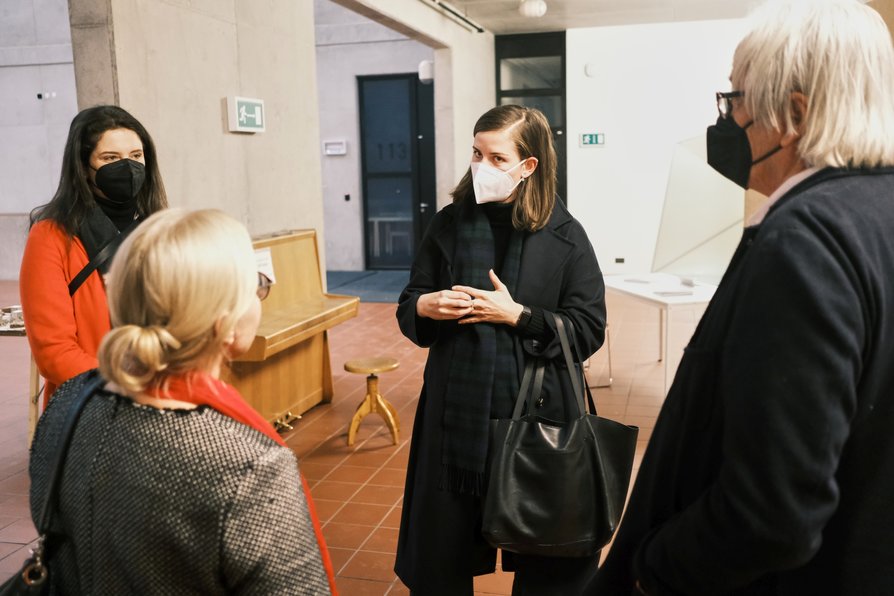 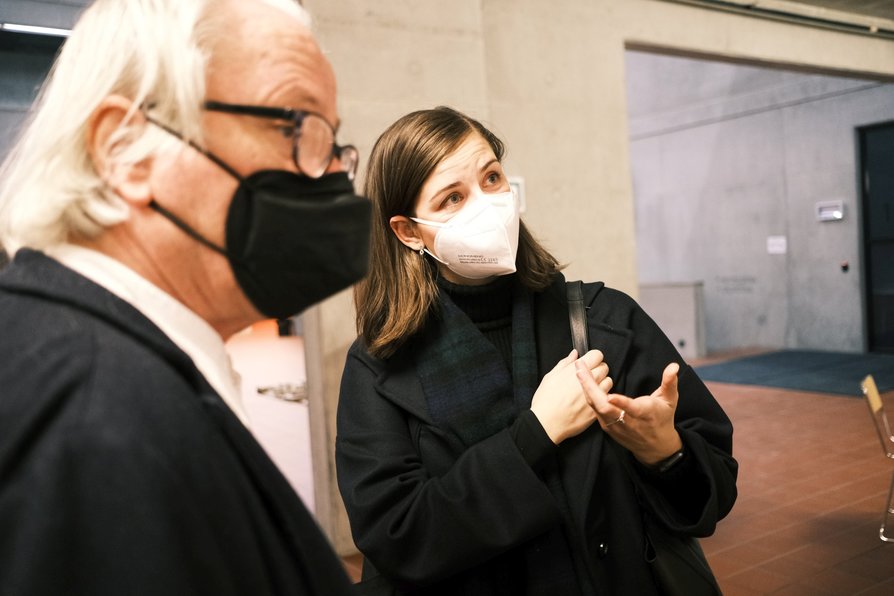 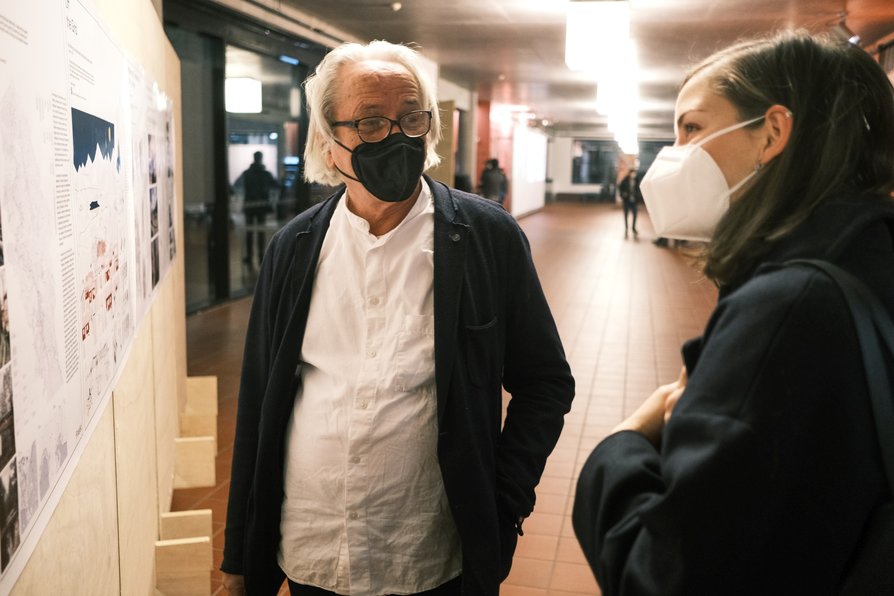 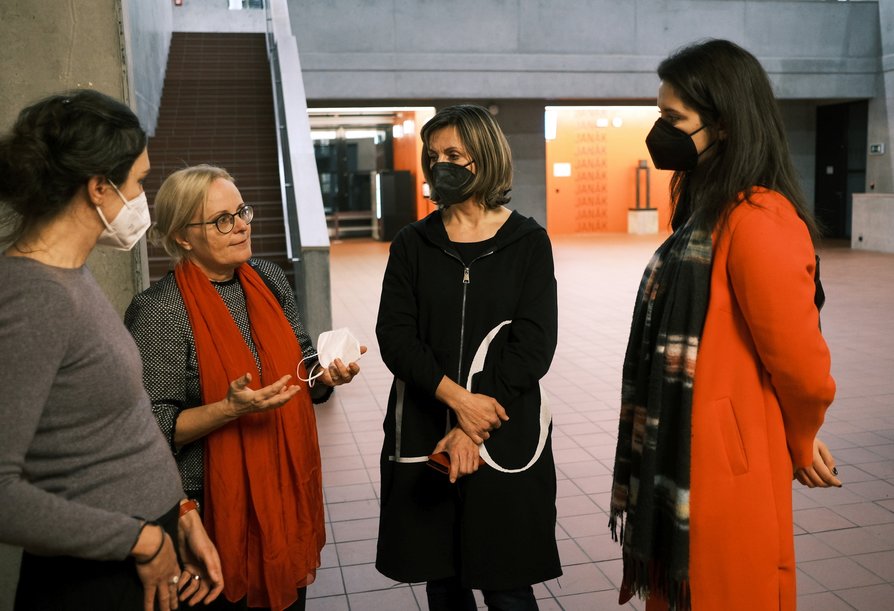 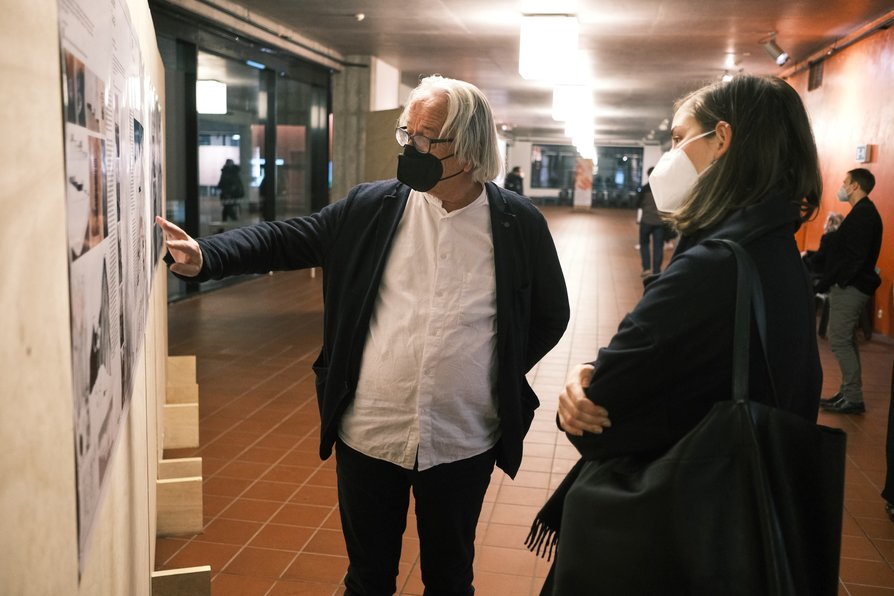 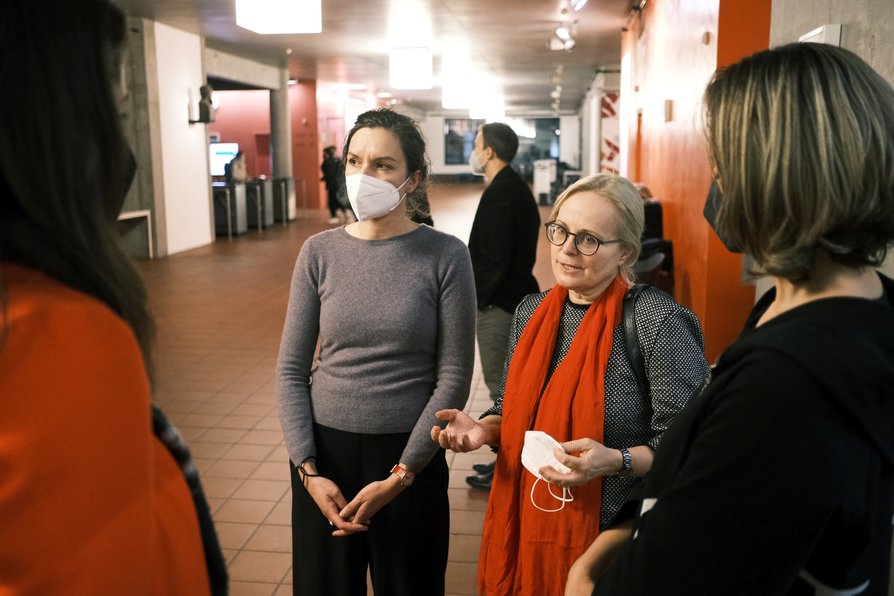 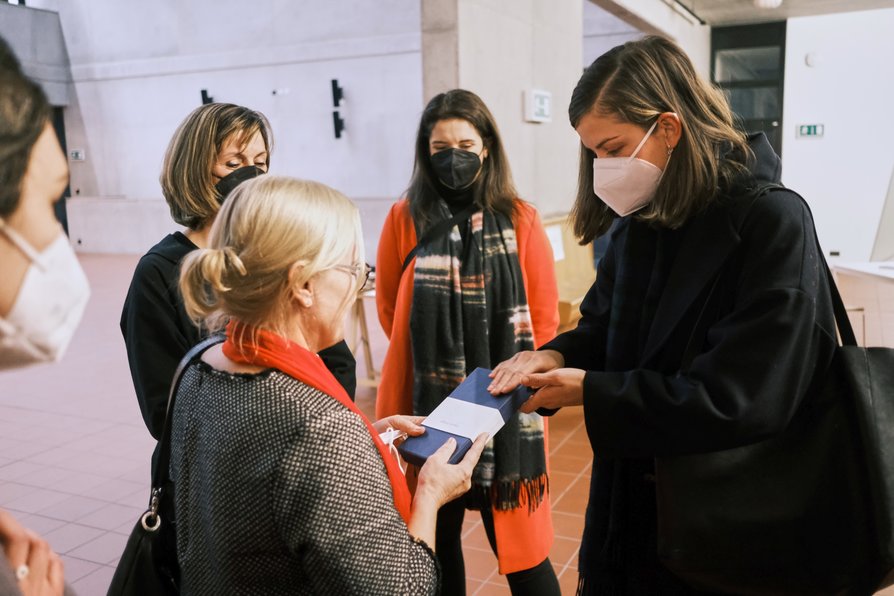