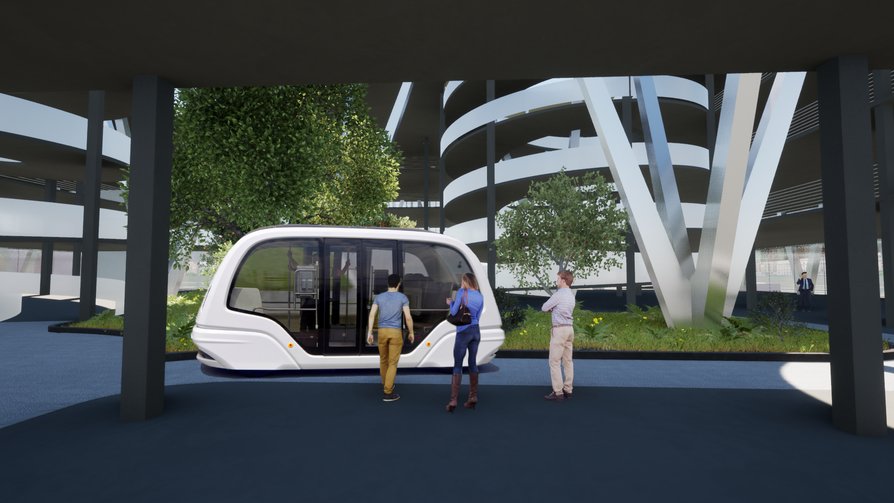 The superblock proposal outlines a process by which Prague can eliminate private vehicle traffic from the city center. It begins with a defined "superblock" in which private vehicle traffic is not allowed. At the boundary of the superblock zone, users will transfer from cars to the personal rapid transit system that serves the superblock. The PRT system consists of a fleet of autonomous electric podcars that provide door-to-door service through an app. It is designed to be the last leg of the journey for those who travel into the city by car. The PRT system also connect to other transit systems and hubs such as metro stations, tram lines, and bike paths. In this way, Prague can gradually implement a fully driveless future by gradually expanding the superblock.

For the content of this site is responsible: prof. Dr. Henri Achten