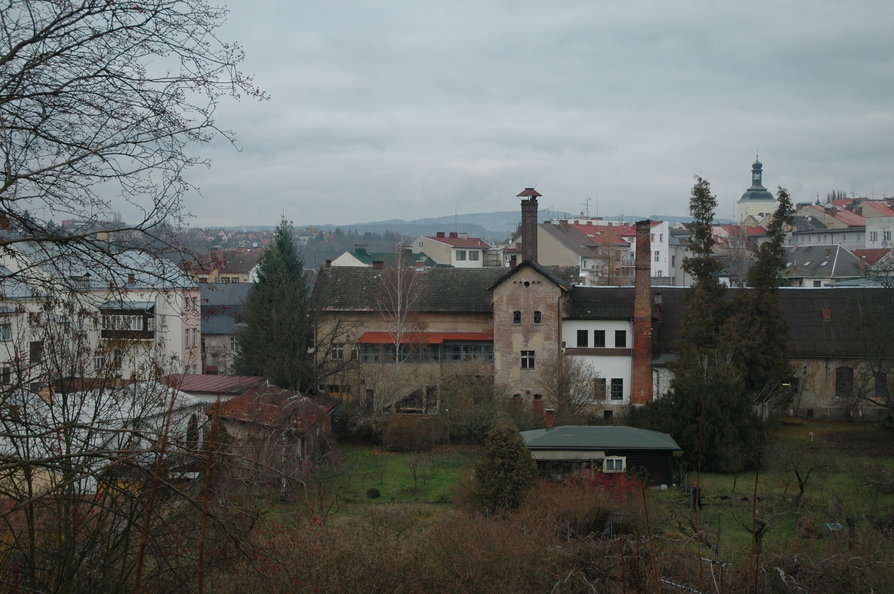 This is a historical analysis of the area of the former Svoboda brewery in Turnov. The first mention of the brewery building comes from the second half of the 19th century. In the 1920s, beer brewing in Turnov gradually declined. Mr. Tomsa, the new owner, decided to use the entire complex as the headquarters of his company and especially for the vehicle fleet. The brewery was converted into a car repair shop and washing line.

For the content of this site is responsible: Ing. arch. Tomas Efler