Martin Pospíšil graduated with distinction from the Ph.D. at the Sorbonne in Paris

Vice-Dean for Science, Research and Arts of FA CTU doc. Martin Pospíšil was solemnly awarded the Doctor of History (docteur en histoire) in the Grand Hall of the Le Grand Amphithéâtre of the Sorbonne in Paris on 7 February 2020. He completed his five-year study of the history of technology at the Czech Technical University in Prague and at the Center d'Histoire des Sciences et des Techniques at the Université Paris 1 Panthéon Sorbonne. During his doctoral studies in 2013 - 2018, Martin Pospíšil was also involved in research of French, Swiss, British, American, German, Austrian and Czech archives. In March 2017 he passed the state doctoral examination with honors and then in January 2019 defended his dissertation entitled Statique graphique dans les pays historiques tchèques (de la seconde moitié du XIXème siècle au début du XXème siècle) / Graphic statics in the Czech lands (from the second half of the 19th century to the beginning of the 20th century).

Martin Pospíšil graduated from the Faculty of Civil Engineering of the Brno University of Technology in 1988. He graduated from the Czech Technical University in Prague with a bachelor's degree in engineering pedagogy, a doctoral degree in architecture and civil engineering and the aforementioned doctoral degree in technology history. In 2017 he was habilitated in the field of Architecture, Construction and Technology. He has been working at the Department of Load-bearing Structures of the CTU in Prague since 2008, full-time since 2012; in 2013 he was appointed its head. Since mid-2019 he has been appointed Vice-Dean for Science, Research and Art. 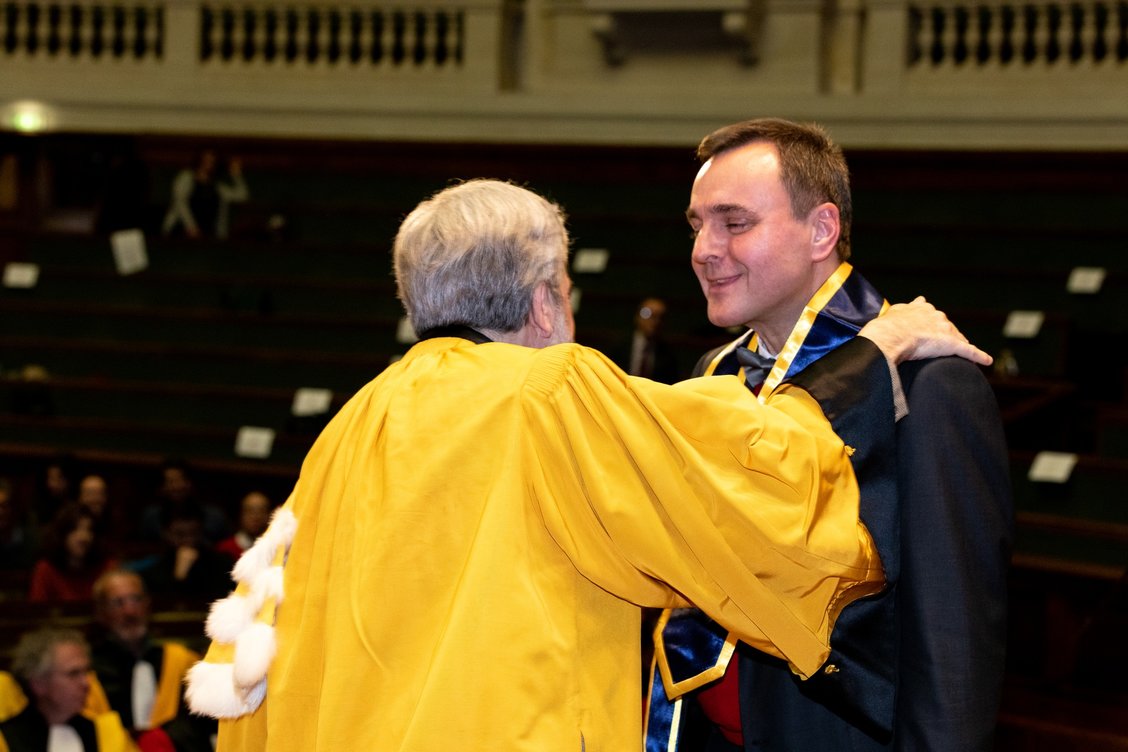