The winner of the Czech Architecture Prize streamed from the Archa Theatre on Monday 23 November 2020 was Štěpán Valouch and Jiří Opočenský from the studio of ov architekti. They won the award for reconstruction and construction of the Lasvit headquarters in Nový Bor. Štěpán Valouch works at the Department of Architectural Design II, where he runs his own studio for the second year. 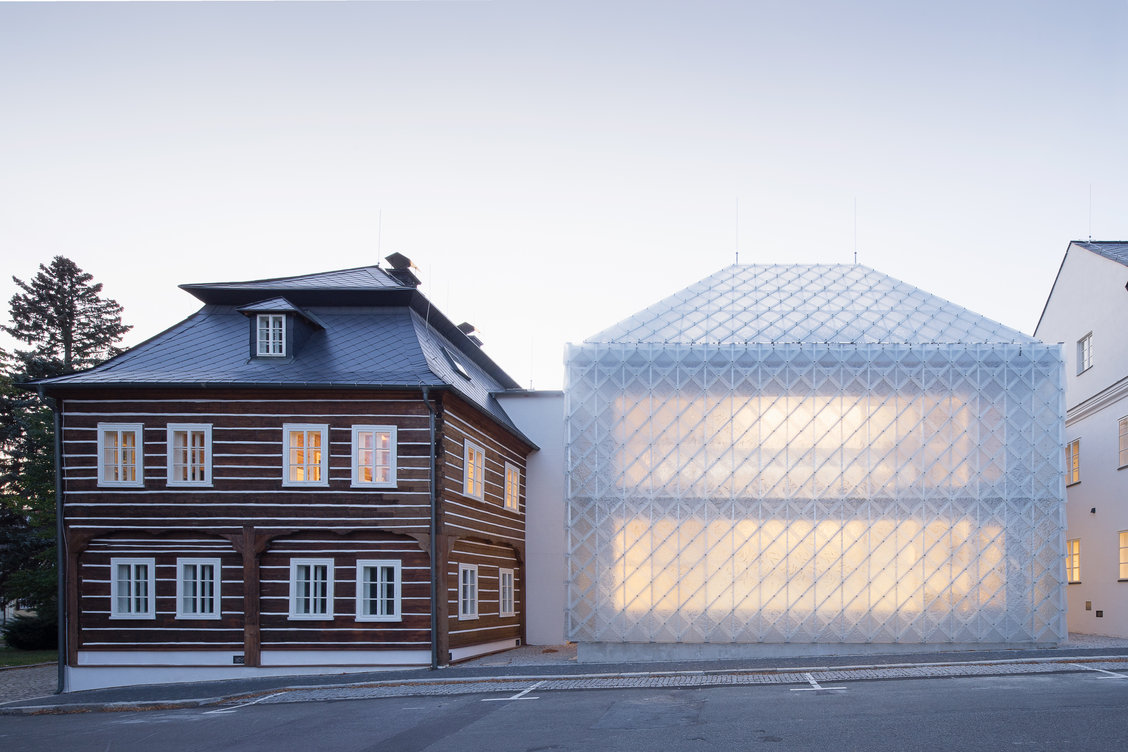 Another nominee was the project Hotel Urban Creme Praha of the office ra15, where works another FA teacher Radek Lampa, the New City Hall of Prague 7 by studio bod architekti where Vojtěch Sosna works.

We also congratulate our graduate, Veronika Indrová, who collaborated on two Atelier 111 projects by architects - Opatov Workshops and the Family House in Jinonice - awarded as a Finalist.

The winners and the six finalists were selected by a jury from a total of 27 nominated works. Overall, there were 191 works completed in the last five years. See the competition website for details. 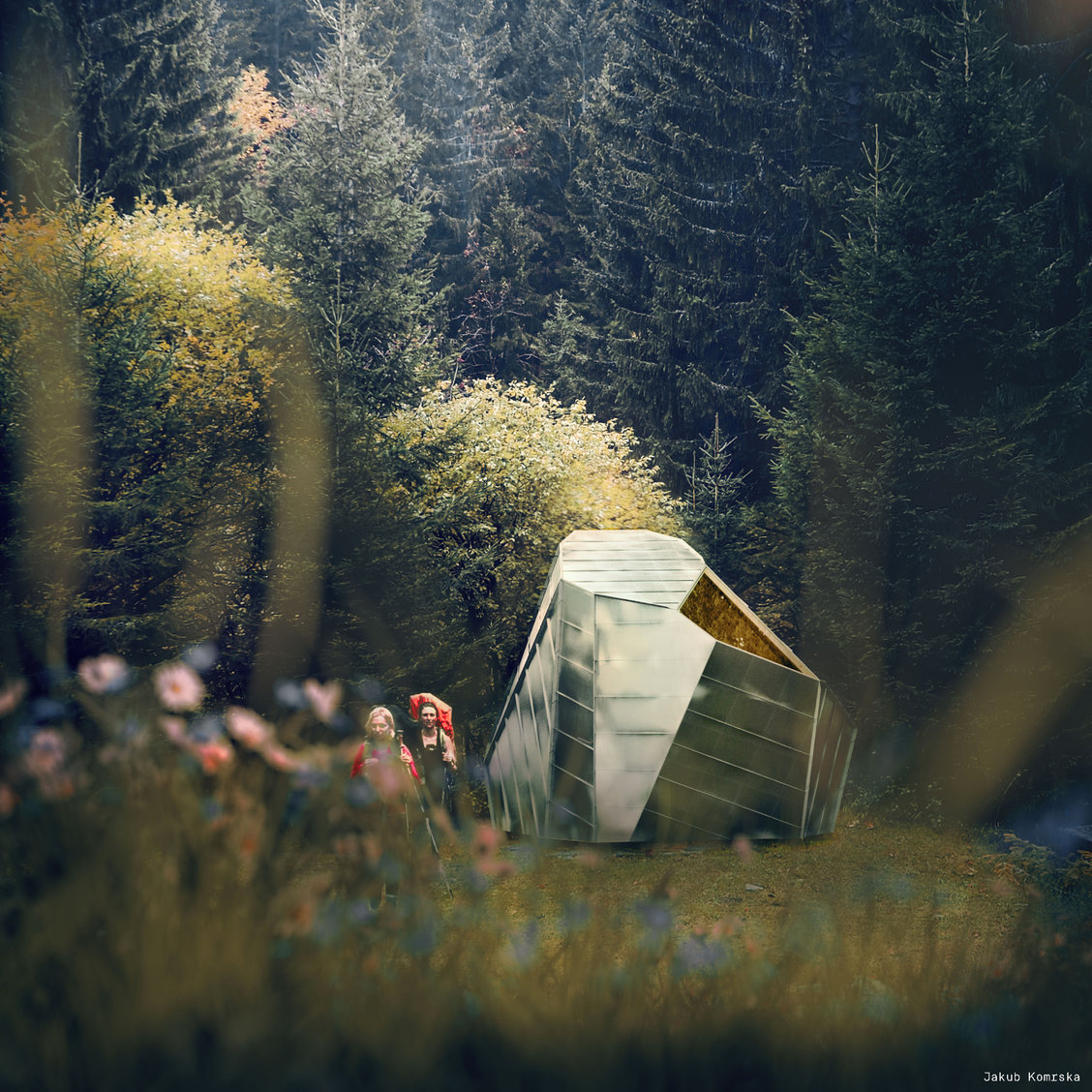 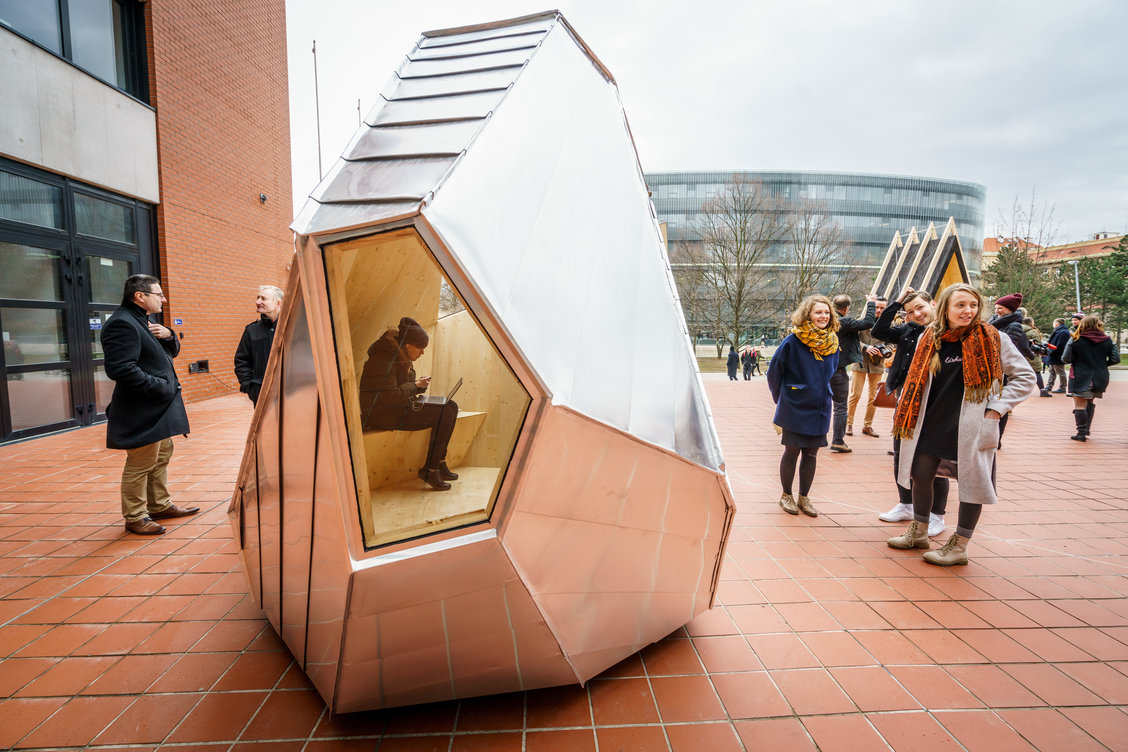