Zlatá stoka, Kateřina Průchová's diploma project ranked among the top 12 projects of the international Young Talent Architecture Awards (YTAA). In a work created in the studio Novotný–Koňata–Zmek, the author offers attractive architectural and urban solutions in the landscape around Zlatá stoka, a once indispensable canal in the south of Bohemia. 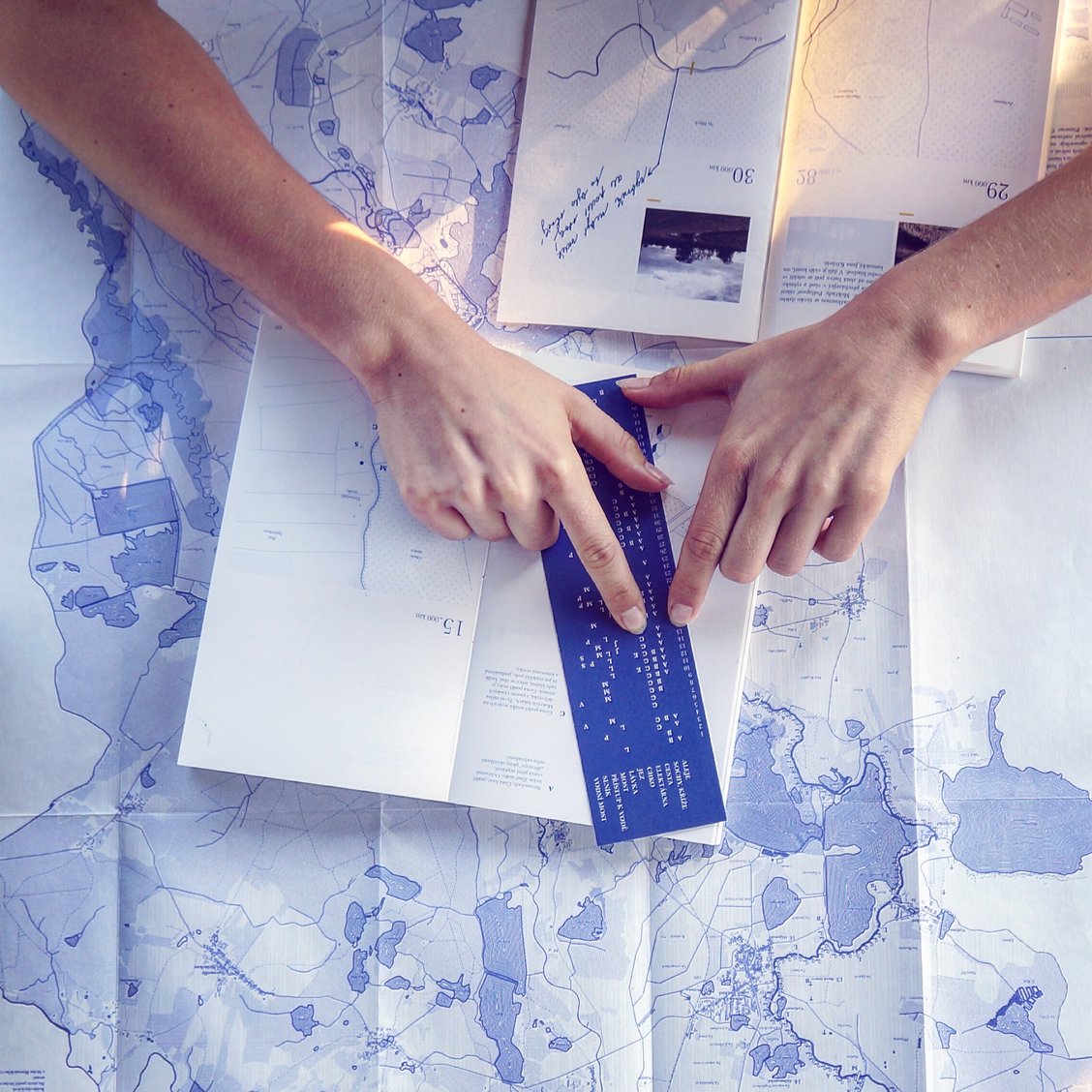 "I consider the Zlatá stoka (Golden sewer), together with the system of ponds, to be one of the greatest landscapes in our homeland," notes architect David Vávra in an oppositional opinion of this diploma project. "The student maps with the care of an attentive traveler the beautiful wooden walkways, but also the socialist iron and concrete bridges, bringing us to forest quiets, and even landscaped treetops, passing the fallen stucco of old mills, descending to the surface of the river on stone steps or along a beach. It enhances our personal memories, which I specifically have had for over 40 years", explains David Vávra. Tomáš Novotný, head of the diploma project, sees this work as an important contribution to the discussion on sustainable development and admires the humility with which the author walks the 49 kilometres of the Zlatá stoka with the desire to help this brilliant water feature return to its primary purpose.

Kateřina Průchová's Zlatá stoka had been of interest to her as a young child, when she could not understand why a rather dirty and occasionally smelly ditch was called the Golden: "I was thinking of this old childhood question when I was looking for a diploma assignment," she describes the reasons for her choice, and is honoured to have appreciated the work of such an unusual format and execution by the jury. "When I think of certain doubts that accompanied me on the chosen subject or a sense of a certain attachment while adhering to all the conditions for successful graduation from the Faculty of Architecture of CTU, so this is a pleasant conclusion. I value the trust of my tutors, Tomáš Novotný, Jakub Koňata and Tomáš Zmek, who have allowed me to devote myself to the work, and my great thanks go primarily to them," she adds. Kateřina Průchová would like to continue her work on the landscape during her doctoral studies with Professor Jan Jehlík, to whom she is applying to the Faculty of Architecture at CTU this year.

​​​​​​To great acclaim and interest in Třeboňsko and among architects, Kateřina Průchová decided to publish her diploma project in the book, which she still managed to do in late 2019, thanks to a crowdfunding collection announced in autumn 2019. The Book of the Zlatá stoka looks almost identical to the diploma project submitted, with 304 pages, split into two parts named dead (Part 1) and alive (Part 2), accompanied by a foldout map and a scale tab.

As soon as the anti-epidemic situation permits, Kateřina plans to continue promoting this unique site and, in collaboration with the Třeboňský rybník Heritage Center, to organise several sittings, lectures and walks. “The book on the Zlatá stoka is such a miracle, all the more so since no major single publication has yet been published on this essential water feature, which forms the backbone of the Pond System,” says centre coordinator Lucie Kukačková.

The prize for advancement among the finalists will be presented by Kateřina Průchová at a ceremony in May 2021 during the Biennale in Venice, Italy. Among 382 young talent from all over Europe, only 8 student projects represented the Czech Republic, nominated by their educational institutions. The Faculty of Architecture of CTU in Prague sent a total of 4 projects to the competition: the Negrelli Viaduct - a city on the tracks of Nikoleta Slováková, the New Theatre in Jindřichův Hradec by Matěj Šebek, the Panel Heritage in Přerov by Karel Goláň.

The contest is held once every two years, in 2018, Veronika Indrová, also a graduate of the Novotný-Koňata-Zmek studio and Filip Galko of the Stempel-Beneš studio, made the "shortlist" of the top 40. The prestige of the competition is explained by the Vice-dean for International Relations, doc. Irena Fialová: “Projects are a demonstration of the best that happens in schools because, unlike other competitions, they are nominated for this competition by schools, not by students themselves.”