As of 8. 6. 2021, it is possible to remove the respirator during lessons and examinations if the distance of 2m is maintained.

Think, build and look around

Two studios of the Department of Architectural Design II Faculty of Architecture CTU are starting work on new design-build projects. By summer, they will have designed and executed two scenic spots on their own. Construction in the landscape is of interest at the time of the pandemic. For both municipalities and students, physical work in nature will revive year-long online learning. 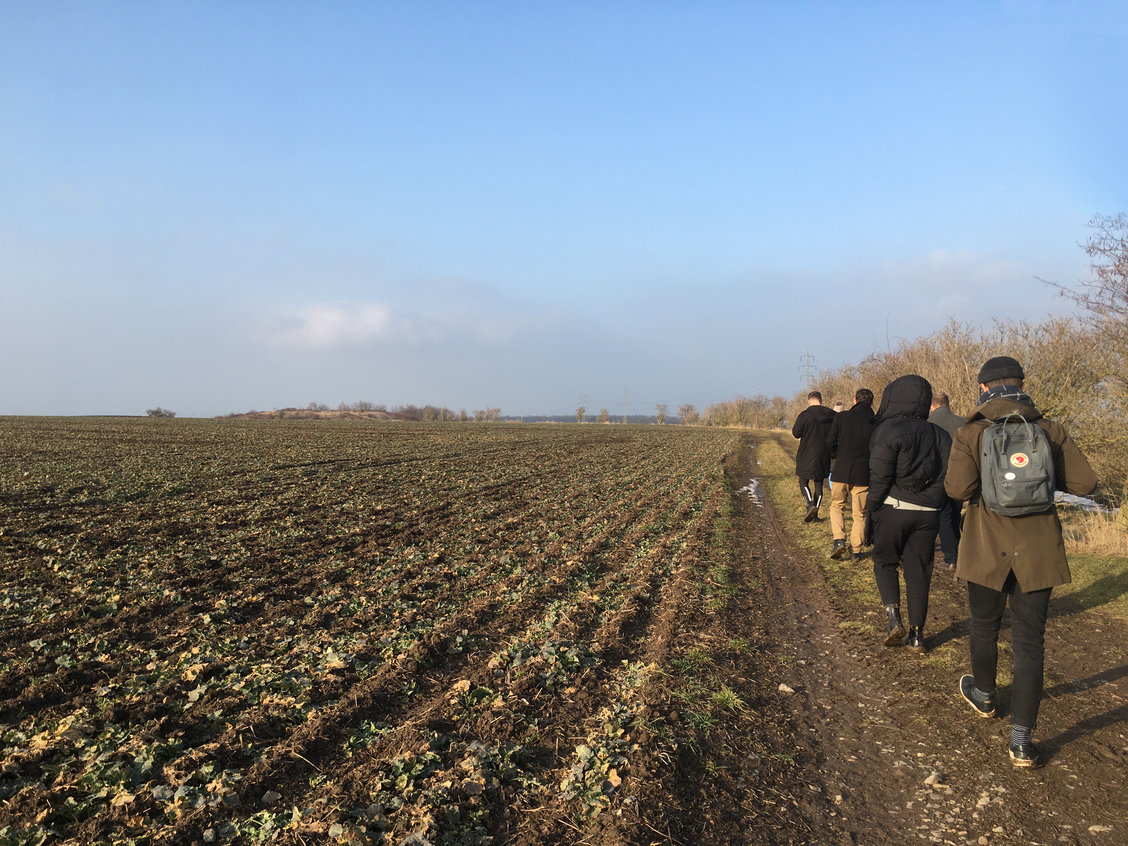 Climbing a hill and looking out over the countryside, the tradition of lookout towers in Bohemia is more than two centuries long. The enthusiasm for romantic prospects was due to the Czechoslovak Tourists Club during the first republic, after the Velvet Revolution Telecom Operators and the Czech Television tv series Rozhlédni se, člověče. For the last decade, it has been European Union funds that have kept the lookout boom going to this day.

The city of Prague - Nebušice and the town of Libčice nad Vltavou also have a dream of their own lookout tower or viewing point, which will be helped by architecture students. Faculty and public administration cooperation on real projects is a win-win situation for both parties, according to the head of the Department of Architectural Design II, Dalibor Hlaváček. “It is a unique experience for students and an opportunity to connect theoretical knowledge with practice. They have to respond to specific site and requirements and bring the design to the realisation of a real structure that is functional and durable. The investor gets a result more valuable about their work and enthusiasm," says Dalibor Hlaváček.

In Nebušice, they have identified two sites for the new landmark, with one building to be completed this year and the other remaining in the project phase. In Libčice, one lookout tower from students is already standing, the studio Hlaváček–Čeněk built it in 2019 with the support of Skanska company. But the city leadership wants its own, and has long been clear about the location on the site of the former pond.

The spot on which they will build their first viewing point in Nebušice is located on a bicycle path leading from Šárka to the Central Bohemian region. An old dirt road leads to the heights above the village, visible by the newly planted alleys. Where once there was a crossroad, for now, there is an information board announcing a resting place overlooking Nebušice. This was the framework assignment for 15 students of the Seho-Poláček studio at the beginning of the semester. In two weeks, they each prepared their own concept, then selected one project for implementation.

Student designs featured lookouts of various shapes and designs. The topography of a place where two roads converge at a sharp angle inspired some to play with the form and geometry of a triangle. The lighthouse, the Tower of Babel, or the Stairs to Heaven, as the students named their concepts, were supposed to take travelers high enough to enjoy the view of Nebušice and the panorama of Prague.

The project, called Pazourek, then refers to local Stone Age archaeological finds and a habitat for mammoth hunters that was discovered nearby.

The idea that will be implemented was chosen by teachers and students, along with the Mayor of Nebušice. “Why build a lookout tower when the place has a beautiful view without it? So we will build a "rocking chair" as an accent of a place where two roads meet over the Nebušice. One planted with a row of plums and the other with walnut trees . . ." explains Hana Seho, the head of studio. The viewing point is meant to be a movable, wooden frame of glued ties large and capable of climbing or stretching comfortably in it. “The Nebušice eye is meant to be a lookout for adventurers, a swing for the little explorer and a frame for the photographer in the landscape,” conceptual author Jan Čech presents his intention. 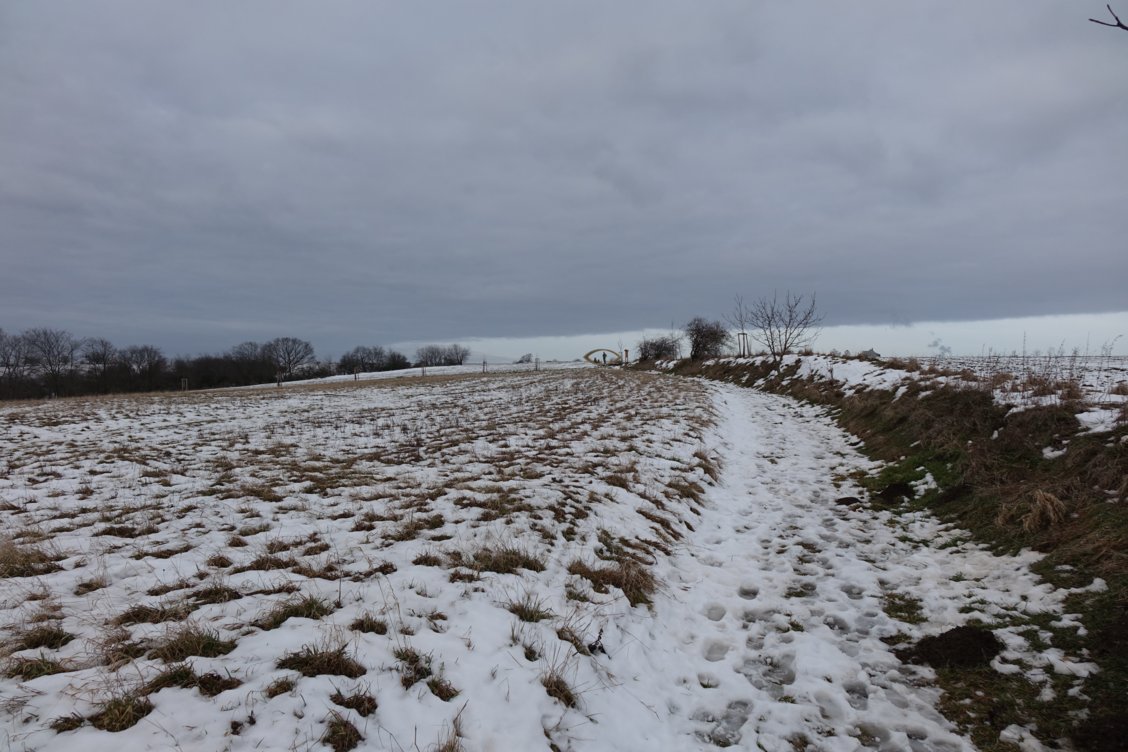 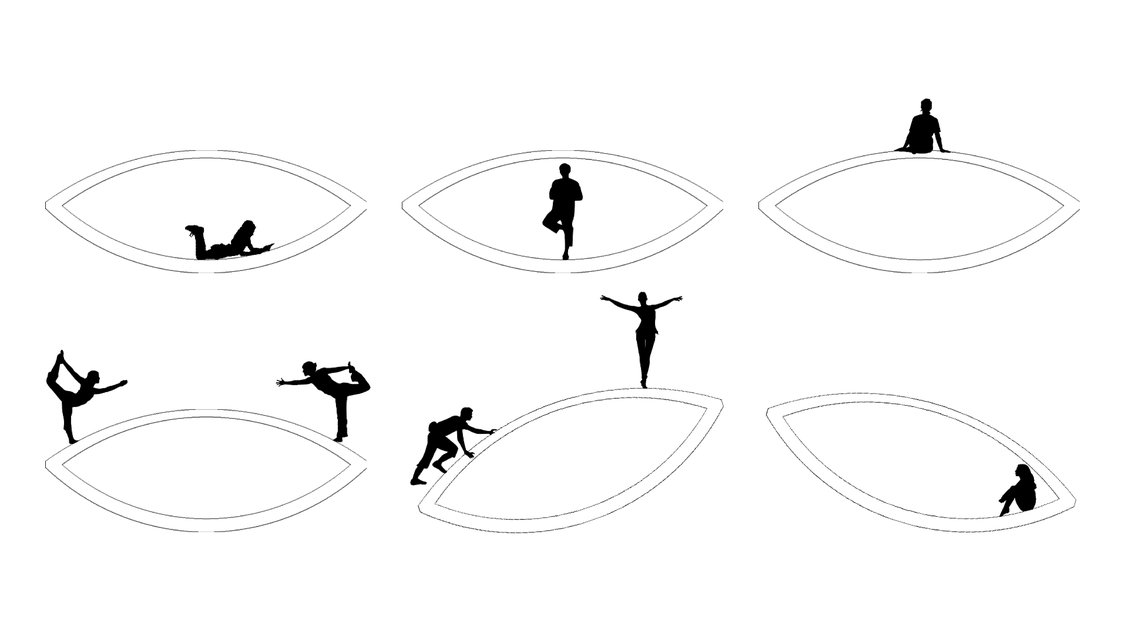 While the Nebušice team eventually decided to develop a scenic spot rather than a lookout tower, the Libčice team would build a hunter's nest. The advantage of this hunting nest is that it can be erected without building control, which will facilitate and accelerate the design and construction process. There will be three sittings in the pond area northwest of the city centre, aptly known as the "Na kyselině" by the locals. In the past, waste was exported and disposed of in three water tanks. These are now buried, resembling only areas of the organic shapes of ancient lagoons.

„​​​​​​​​The view is on every Czech field, we just don't see it that way. The hunging nest is a symbol of our landscape, so let's sit on it and look around," Tomáš Kodet describes his concept. Its vantage point at the site of the former tailings pond is made up of a total of three possessions. They are positioned so that each looks in a different direction and communicates with each other. The design principle will be the same, different in the shape of the observation post. Silo, Chair and Lavička, as the students of the Hlaváček-Čeněk studio have given them their working name, will look out from the highest point above Libčice to the Bohemian Central Mountains, to the Hlavačkova hillside on the opposite bank of the Vltava and, in good visibility, to Prague.

Students now have to figure out their concepts. The studio Seho-Poláček has an appointment with the Faculty of Engineering CTU to help them solve the mechanics of movement for their eye. Hunting nests in Libčice will be safe for users thanks to the experience of a statistician from the Faculty of Construction CTU. Both teams will be doing implementation documentation and consultation with contractors. Production and assembly will begin in June in front of the CTU Faculty of Architecture, with the fitting of the objects in place expected to be ready at the beginning of the summer holidays.

New small-scale structures are bringing things back to the landscape. They often have a new function, aesthetics and symbolism. Chapels and divine torment complete the information boards and picnic tables. The structures are linked to the restoration of historic landscape structures. Where the road ended in the middle of a field, a chapel would be repaired or a lookout tower is built, the road is restored and an alley planted. The old ecological burden will become the destionation for walks. Places come alive. 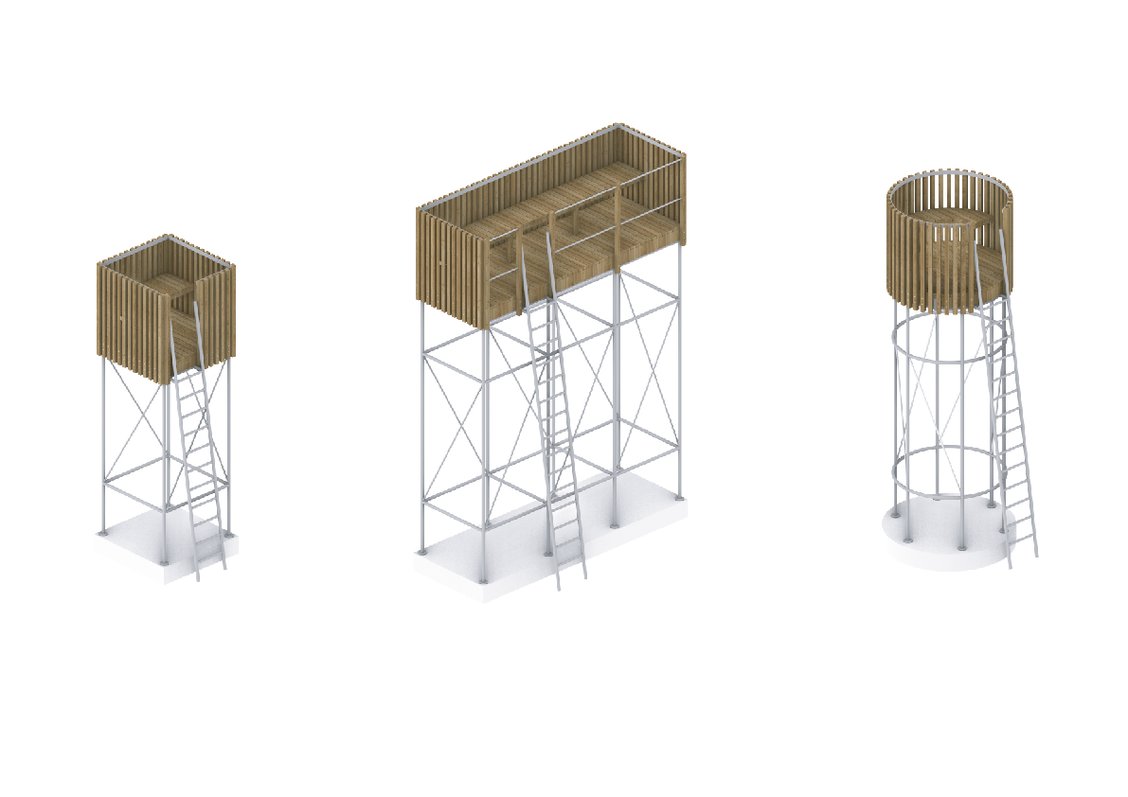