EXPO 2020 has begun. The Czech National Pavilion was designed by our graduates Jan Tůma and Jindřich Ráftl

The World EXPO 2020 EXPO 2020 is the biggest technological and artistic event of this year. The Czech National Pavilion was built according to the architectural design of a pair of Ph.D. students of the FA CTU Jan Tůma from the studio of prof. akad. arch. Vladimír Soukenka and Jindřich Ráftl from the studio of doc. ing. arch. Miloš Florián Ph.D. 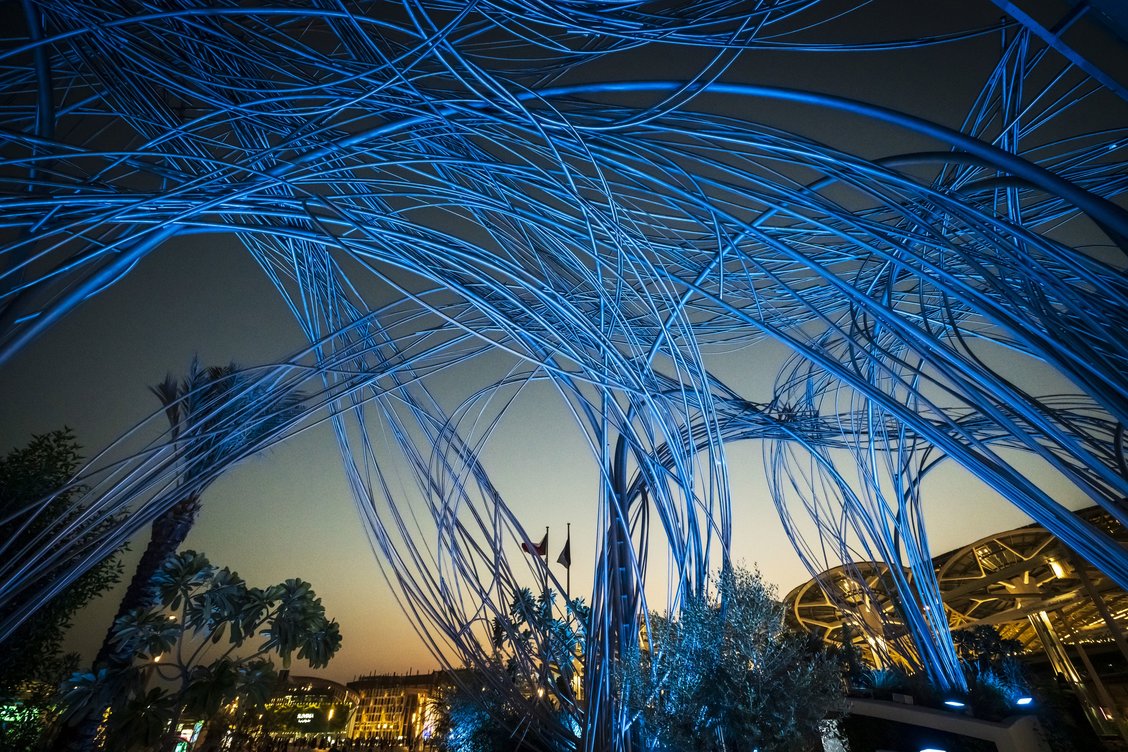 The winning design appealed to the selection committee with its concept of an organic structure encompassing the square lines of the exhibition space. The committee included architects or architectural theorists Eva Jiřičná, Miroslav Řepa, Zdeněk Lukeš, Michael Klang and David Vávra, and representatives of the academic, artistic and business community Tomáš Matuška, Jan Kukla and Radek Špicar.

The Czech pavilion refers to the tradition of our country's history, to the giants of culture and technology and presents the technologies of the future. With the subtitle Czech Spring, the Czech Republic wants to show a better, sustainable future. Water the dry, surprise the unexpected, show the possibilities of the impossible, all in a unique design. The Czech pavilion is located in the "Sustainability" zone and, as at EXPO 2015 in Milan, is the first at one of the main entrances to the exhibition centre. Millions of visitors will thus get to know several exceptional Czech patents, hundreds of companies and dozens of our universities. And among them, the Czech Technical University in Prague also has its "footprint".

The key to the success of the Czech pavilion project at EXPO 2020 in Dubai can be seen in the participation of FA PhD students at the previous EXPO 2015 in Milan, where they gained invaluable experience and practice thanks to winning the student competition and were able to present their exposition "Laboratory of Silence".

For the next World Expo in Dubai 2020, the Office of the Commissioner General has thus obtained convincing arguments for the preparation of the Czech pavilion in cooperation with science and research at CTU. A patented technology for producing water from the air using solar energy and cultivating the desert using subsurface cultures, S.A.W.E.R (Solar Air Water Earth Resource), developed by scientists from the University Centre for Energy Efficient Buildings at CTU (UCEEB) and the Czech Academy of Sciences, was chosen as the central theme, which also formed the brief for the competition for the architectural design of the Czech pavilion. The architectural design of the pavilion is surrounded by an organic sculpture of a rod structure expressing the capillary system through which life-giving water flows and becomes the backbone of the entire exhibition.

The preparation took place directly at the Faculty of Architecture of the CTU. A large-scale model was built in the studio, and a series of negotiations on the technological and structural design took place. This resulted in a completely distinctive architectural work, which in its expression goes beyond the basic functional solution and brings another level of expression developing the inspiration provided by scientific research.

Both authors of the architectural design of the Czech pavilion have already participated in the Prague Festival of Light "Signal", where they presented the principles of their doctoral thesis in the field of data visualization. It is a way of searching for artistic inspiration, which is brought by the current turbulent scientific research in all fields. 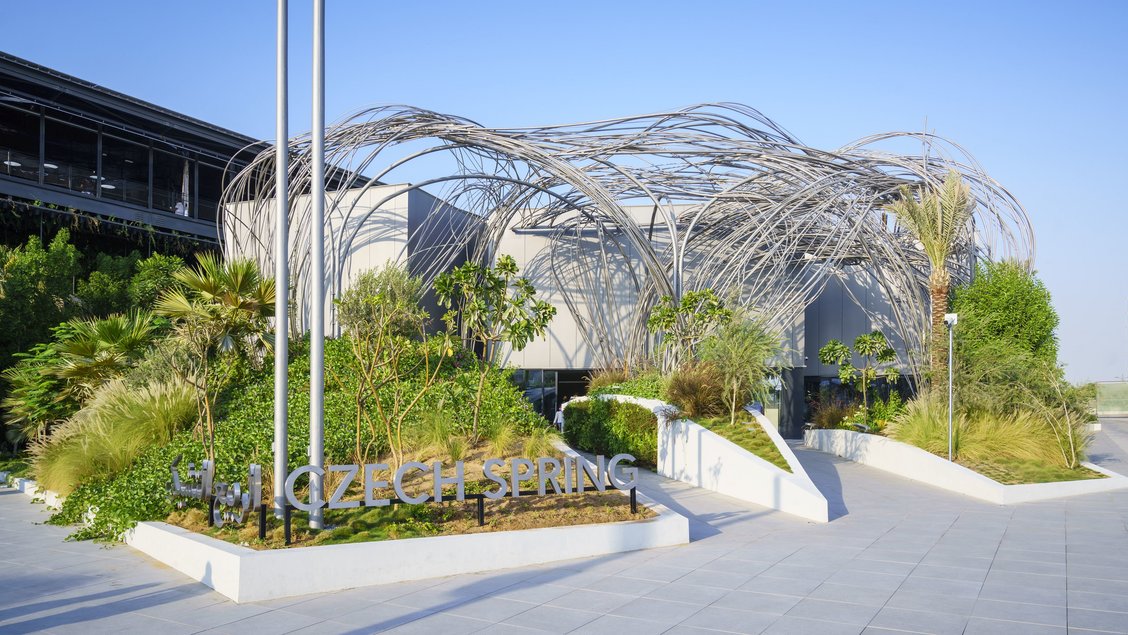 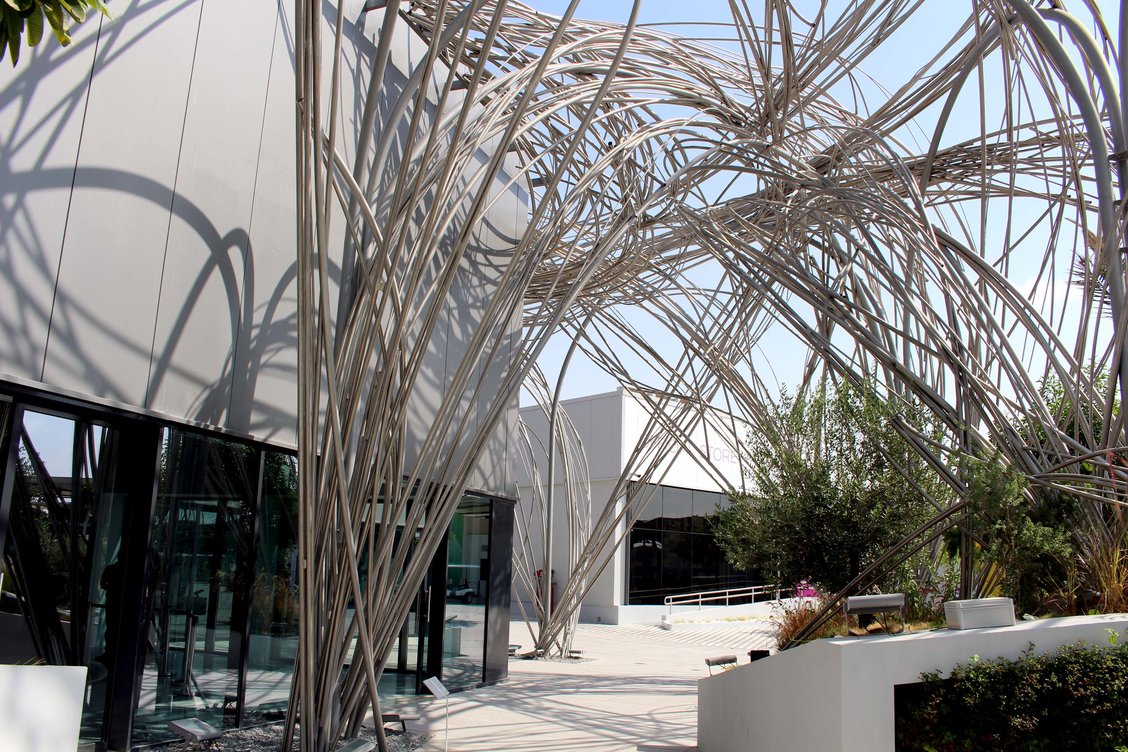 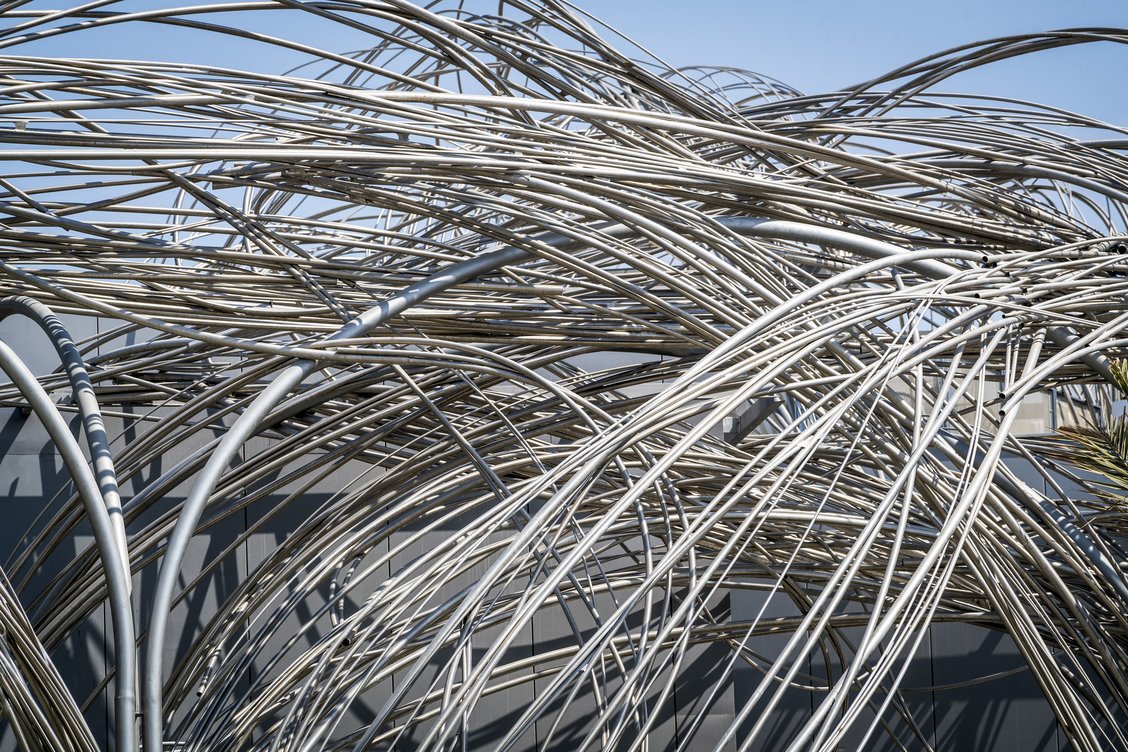 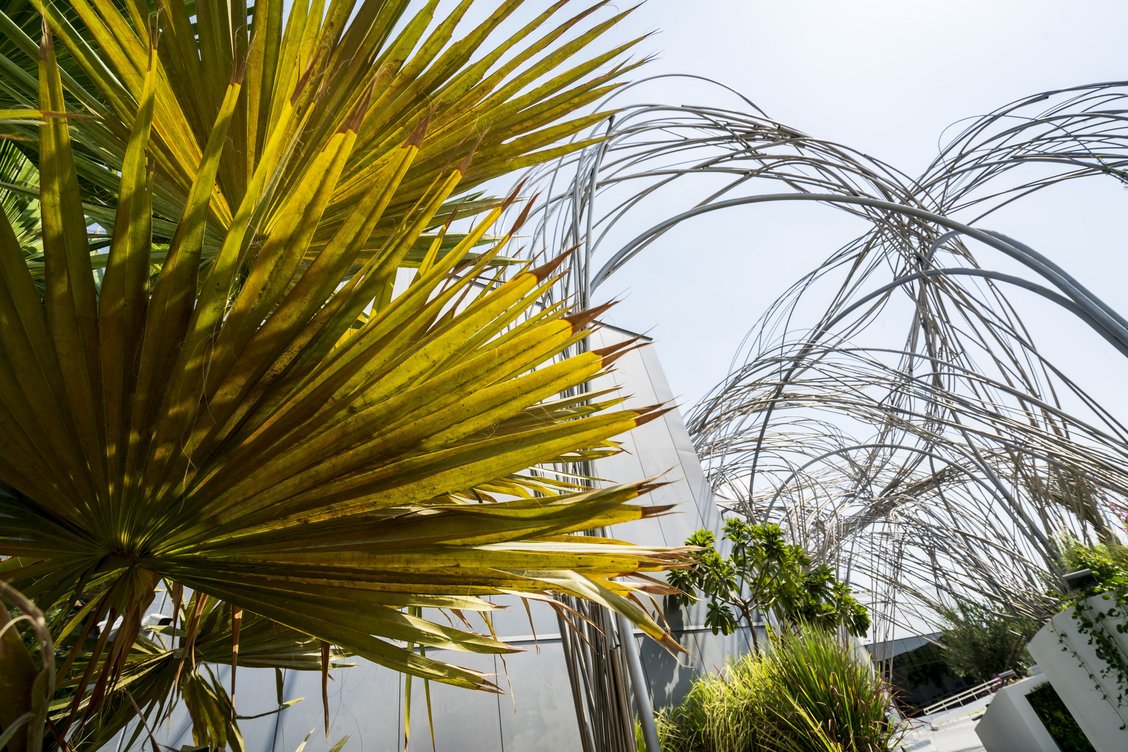 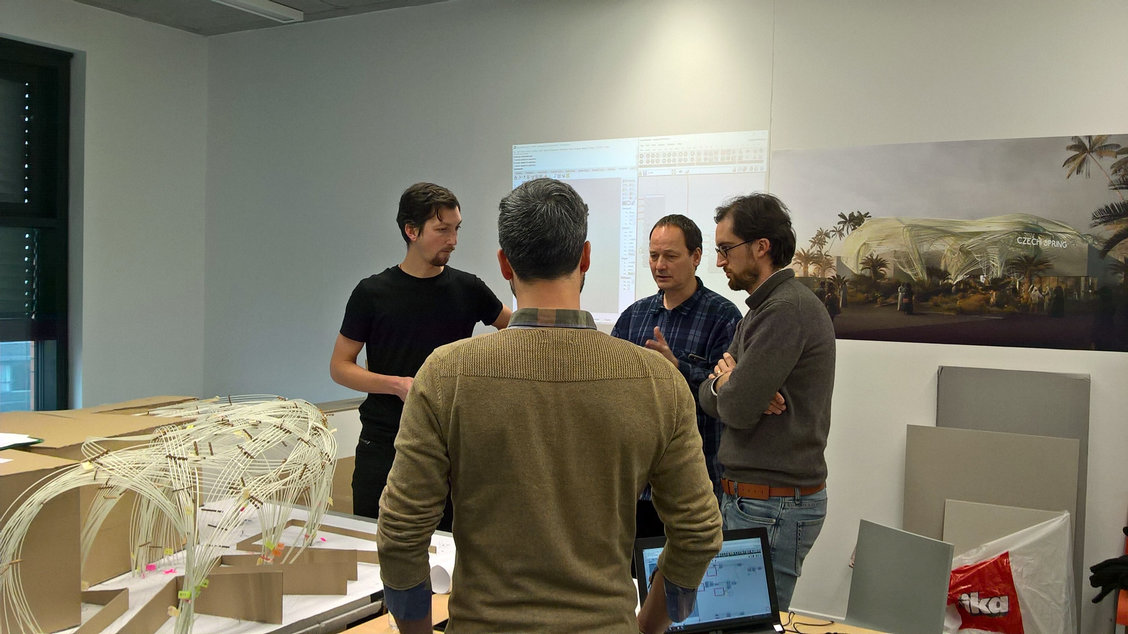