Dalibor Hlaváček will become the new dean of the FA CTU 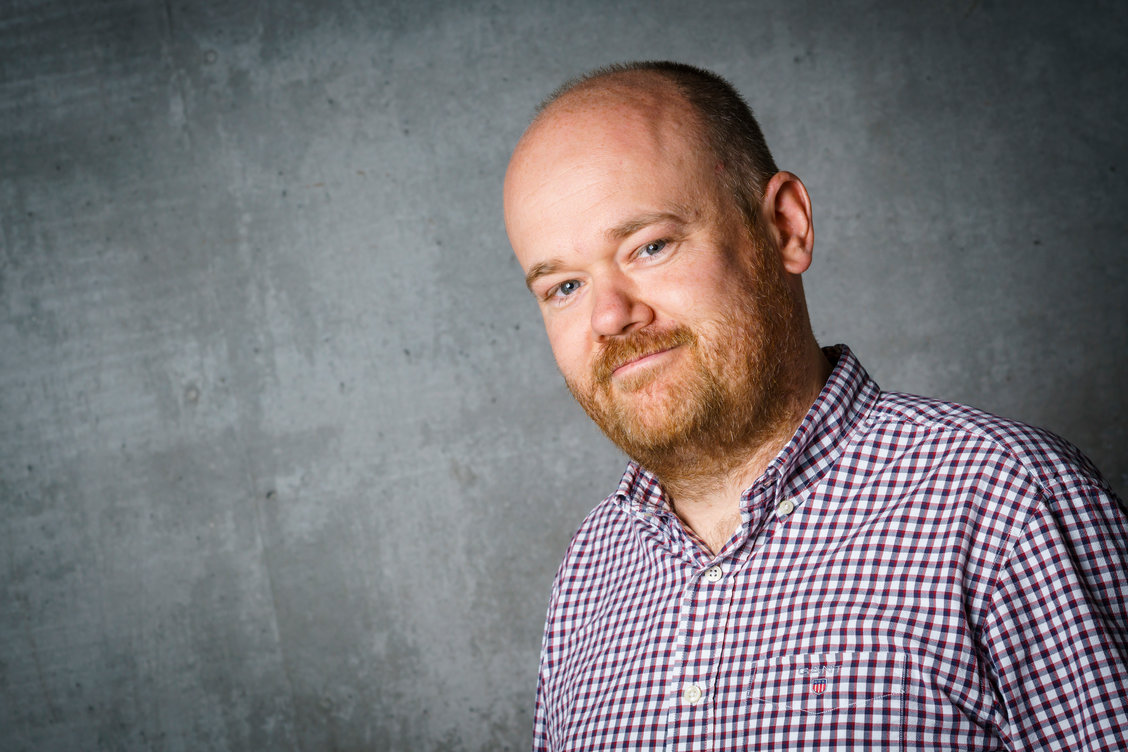 Dalibor Hlaváček won the required supermajority of votes in the first round of the secret ballot. Out of the 15-member Academic Senate of the Faculty of Architecture of the CTU, nine senators voted for him, two abstained and four voted for the candidate of architect David Kraus. The faculty elected the dean for the next four-year term 2022–2026.

"The election was won by a candidate who knows well the environment of the faculty, the whole university and the international platform of architecture schools. A candidate who announced his intention in the spring and did not raise doubts in the academic community leading to the search for someone else. This role was eventually taken up by the students and the participation of another candidate enriched the course of the election and in a way enriched the mandate of the winner of the election," said the current Dean, Prof. Ladislav Lábus, about the election.

Doc. Ing. arch. Dalibor Hlaváček, Ph.D., is an authorized architect and teacher at the Faculty of Architecture of the CTU, where he graduated and was appointed associate professor. He is the head of the studio and since 2018 he has been directing the Department of Architectural Design II. He focuses on the topic of sustainable architecture and design-build projects in teaching. In 2008 he founded his own office dh architekti. He is involved in the academic bodies of CTU, publishes and lectures in the Czech Republic and abroad.

As the future dean, he wants to use his experience in architectural practice and knowledge of the academic environment from many years of working at the Faculty of Architecture, in the senates of the FA CTU and CTU as well as the European Association for Architectural Education (EAAE), which focuses on improving the quality of architectural education in Europe.

One of his main priorities is to revise the curriculum, establish a clear strategy for science and research and develop international relations. He considers the development of administrative support and facilities for study and work at the faculty to be crucial.

Doc. Dalibor Hlaváček wants to improve communication and the culture of communication with students, to emphasize a personal approach. He will systematically encourage and support open feedback from students and its reflection. The new dean wants, among other things, to support student activities and associations and to introduce the position of faculty ombudsman or ombudsperson. He promised to pay special attention to the issue of equal representation of women in the faculty.