A total of 8 competition designs by students of the Faculty of Architecture of the CTU appealed to the jury of the Czech International Student Design Award so much that they won awards in a competition of a record 269 submitted projects. The winner was Vojtěch Veverka with his design for Bigfoot, an original ski and snowshoe in one.

Another winner from the FA was Petr Matoušů, who received two awards: the Excellent Student Design for a kitchen scale for the visually impaired and the Outstanding student design for a rope seat. Our students Kristýna Coufalová and Tereza Majrychová also won the prizes for Excellent Student Design and David Ondroušek and Tadeáš Cienciala were awarded for Outstanding student design. Kateřina Panošková won the Ergonomics Award.

This year's 31st edition of the international student design competition focused on the broadest spectrum of 3D design, including product and industrial design and applied art. This year's competition attracted 248 designers with 269 entries from 17 universities and 13 colleges and high schools. Their work was evaluated by three independent juries. According to the organisers of the competition from Design Cabinet CZ, the contestants demonstrated high professionalism and it is very likely that some of the competition prototypes will see mass production and it is absolutely certain that we will hear about their authors again.

The winner was our Design Master's student Vojtěch Veverka from Jaroš studio, who designed Bigfoot, skis and snowshoes in one. They simplify hiking and skiing. How exactly do the skis work? Thanks to the structure and tooth-like plate on one side of the ski, it is possible to walk on icy paths even in deeper snow without problems, and after turning the ski to the other side, it is possible to ski down. "The most difficult thing was to reconcile both functions together, to make compromises, not to complicate the mechanism too much," says Vojtěch Veverka about his design.

His efforts clearly paid off. As the chairman of the international jury, designer Michal Staško, said, the Bigfoot is a seemingly simple but technologically and conceptually sophisticated design that clearly convinced the jury. The winner's wish is to bring this product to mass production.

It was awarded to Petr Matoušů from the Streit studio, who designed a kitchen scale for the visually impaired.

"I wanted to try designing for a specific target group and so I visited the Czech Radio Foundation and its project Světluška. We talked about the different measuring devices that people with visual impairments use. What shortcomings they see in them, or what improvements they would appreciate. I wanted to come up with a cheaper alternative to expensive electronic talking scales," says Petr Matoušů. How do you work with the scales? The slanted surface of the scale leads downwards into space and the needle shows the measured value. The ring with the scale is rotatable and allows the scale to be reset.

Kristýna Coufalová succeeded with a set of stainless steel cookware, which expands the Tefal product portfolio. Kristýna worked on this assignment in the Tvarůžek studio. The key element of her design is the ellipse shape, which forms the top contour of the containers, while at the bottom it has a standard circle shape. This allows the lid to be rotated at will during cooking, which makes it possible to regulate the steam leakage. This is a great advantage especially when pouring.

Tereza Majrychová (Pavlíková) from the Fišer studio was awarded for her diploma project in which she designed the TOBI corner washbasin. "The biggest complication was to meet the strict timetable and to complete the whole process of design, development, testing and production in 3 months," explains Tereza Majrychová. She now has the corner sink project completed and ready for production, depending on the company's interest. 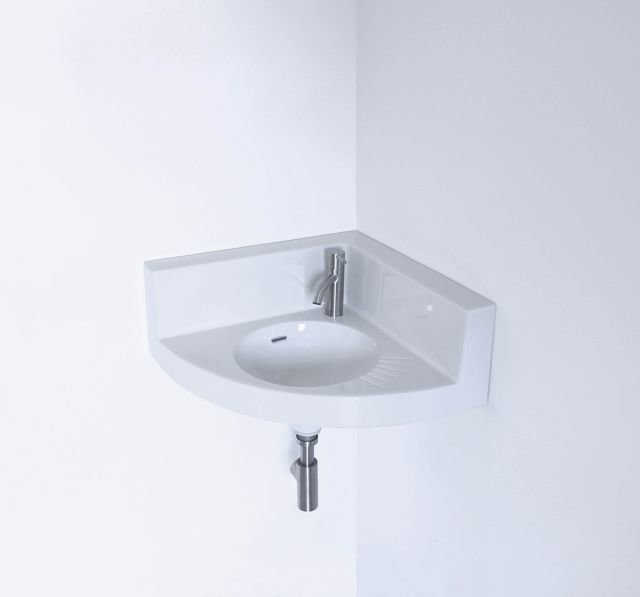 David Ondroušek from the Streit studio invented the Skrolla infinity ruler to make his work easier and to avoid carrying several types of rulers. "The most difficult thing was to find the principle of how it would work. I was looking for a mechanical solution that tells you at a glance how to use the ruler," says David Ondroušek. 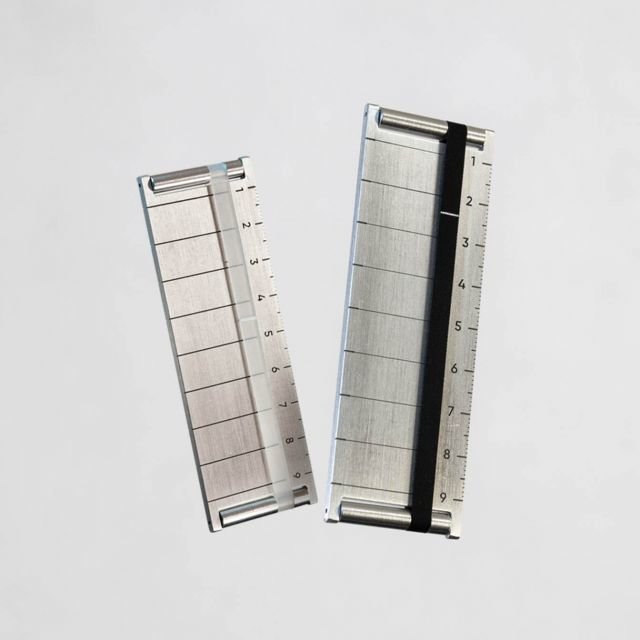 Petr Matoušů and Tadeáš Cienciala worked on a product made from recycled climbing wall ropes as part of the Streit studio assignment.

Petr Matoušů designed the Realno seat, the name of which is a cross between the word rope and the prefix re. He created an interlaced structure that is pulled through "hoops", which consumed 250 metres of discarded rope. "So I approached the assignment in such a way that the final product would consume as much rope as possible," explains Petr Matoušů. 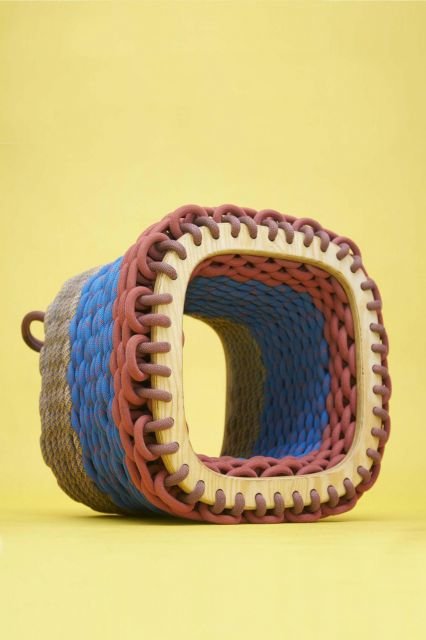 Rope_ky sandals by Tadeáš Cienciala are shoes made of one piece of rope. The author has designed them so that those interested would be able to make them to their own specifications during workshops, e.g. in the climbing centre. The lightweight sole is elegantly connected at four points. The shoe looks compact, is flexible and has an increased contact area at the heel thanks to the rope ends in the eyelets.

The award for ergonomics went to Kateřina Panošková from the Fišer studio for the Hands3 handrail, which responds to the current situation where she has provided a "hands-free" door opening to prevent the transmission of infectious diseases. The handrail made of flexible filament can be placed on a wide range of handles, in both directions of the handle, simply by putting it on. Its shape matches the ergonomics of the forearm, making it possible to open and close the door with it. Low-cost production using 3D printing ensures seamless availability of the product on the market.