The film entitled Trochu poučnej barák was made by the team of EARCH.cz magazine on the occasion of the tenth anniversary of the opening of the New Building of the CTU, which we commemorated last year. It houses not only our faculty, but also the Faculty of Information Technology of CTU in the 3rd floor. Through several main characters who accompany the building and share their views and experiences, the viewer has the opportunity to look at the building with the necessary distance and perspective. The premiere of the film will take place on Monday, January 17 at 6 pm in the auditorium 105 – Kotěra. In 2004, a major architectural competition was held, which focused the attention of the entire country. Its task was to find the future form of the new headquarters of the Faculty of Architecture of the CTU in Prague. The competition was entered by the top of the domestic architectural scene, in which young and progressive creators competed with established personalities. Although the jury did not award the first prize, the design by professor Alena Šrámková, which came in second place, was finally realized.

How did the building designed by Alena Šrámková hold up? What does it do for the current requirements of students and teachers? What has worked well and what are its weak points? In the film, these questions are answered not only by personalities of contemporary architecture, such as Ladislav Lábus, Zdeněk Zavřel, Miroslav Šik, Tomáš Hradečný or Vojtěch Sosna, but also by Anežka Emma Wald, a student and former head of the Architecture Students' Association, and Jiří Fuska, a technical worker. Thanks to archive footage, Alena Šrámková also appears in the film.

"We wanted to ask ourselves what it is like to experience the faculty building firsthand. We were interested in how its users of different generations and professions perceive the building more than 10 years later. We chose 6 main characters who are for us certain archetypes of the characters who visit the building every day. The characters accompany us through the house, so that the viewer will be able to experience the architecture and make up his own mind," explains the film's director Jiří Kout.

In the film, Professor Šik acts as a juror for an architectural competition for a new building (he resigned from this position at his own request before the end of the competition), and at the same time brings a global context. Professor Lábus was also one of the jurors (dependent) and is also the dean of the faculty. Vojtěch Sosna's studies saw not only the construction of the new building, which he watched from the adjacent tower block of today's Faculty of Civil Engineering, but also its opening ceremony. He is now a teacher at the faculty and the influence of Professor Šrámková can be traced in his architectural work. Professor Zavřel was dean of the faculty at the time of the construction and opening of the new building. Associate professor Hradečný was one of the architects of the HŠH studio (Hájek, Šépka, Hradečný), which came third in the competition.

The film was produced in collaboration between the team of the online architecture magazine EARCH.cz and the Faculty of Architecture of the CTU in Prague. The premiere of the film will take place on 17 January 2022 at 6 pm in the Kotěra Auditorium (105). The film will be followed by a debate with the filmmakers. Registration for the premiere is required here. 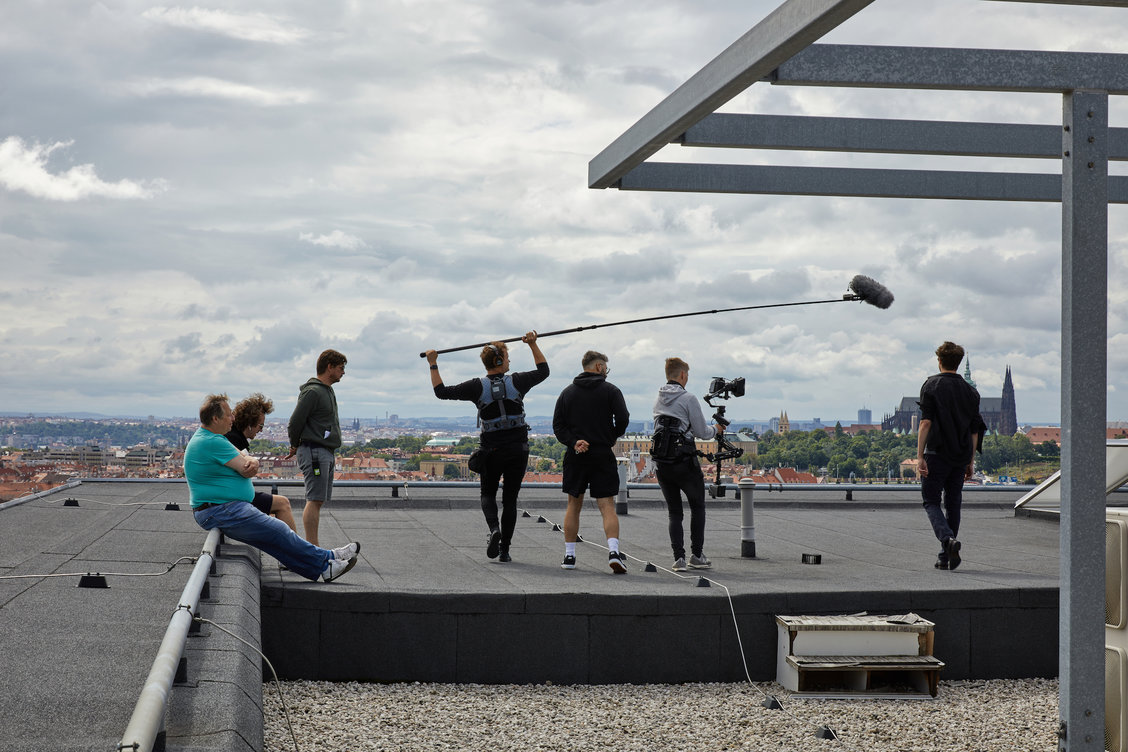 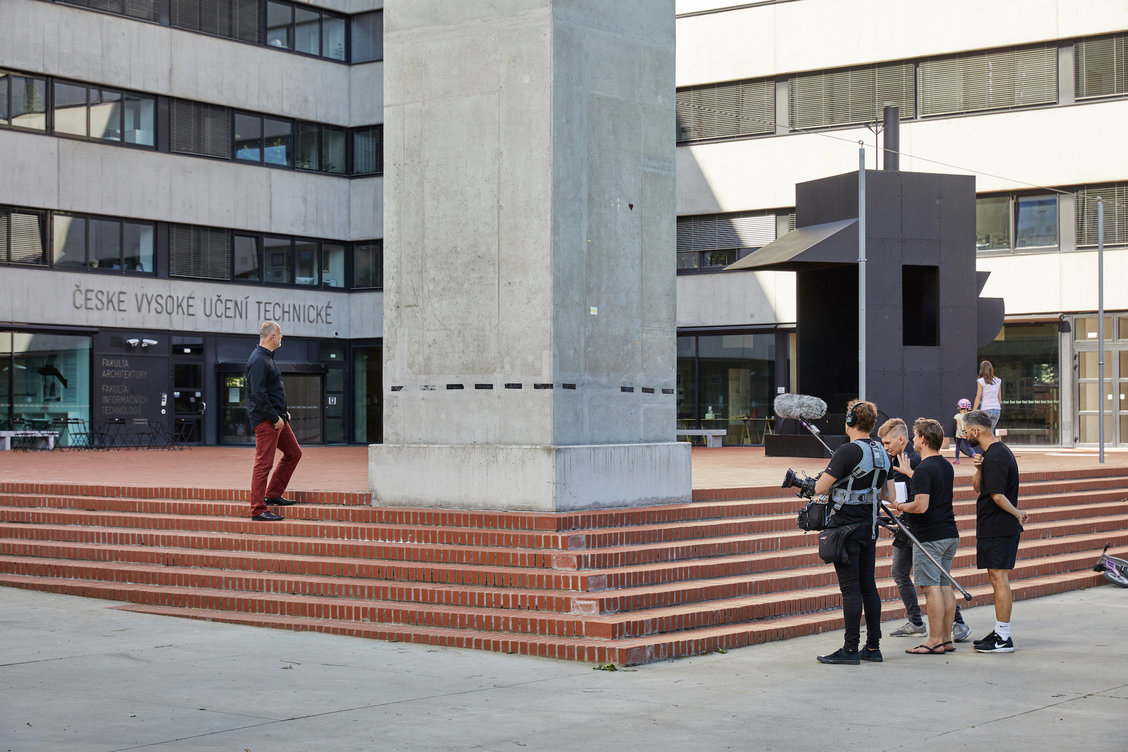 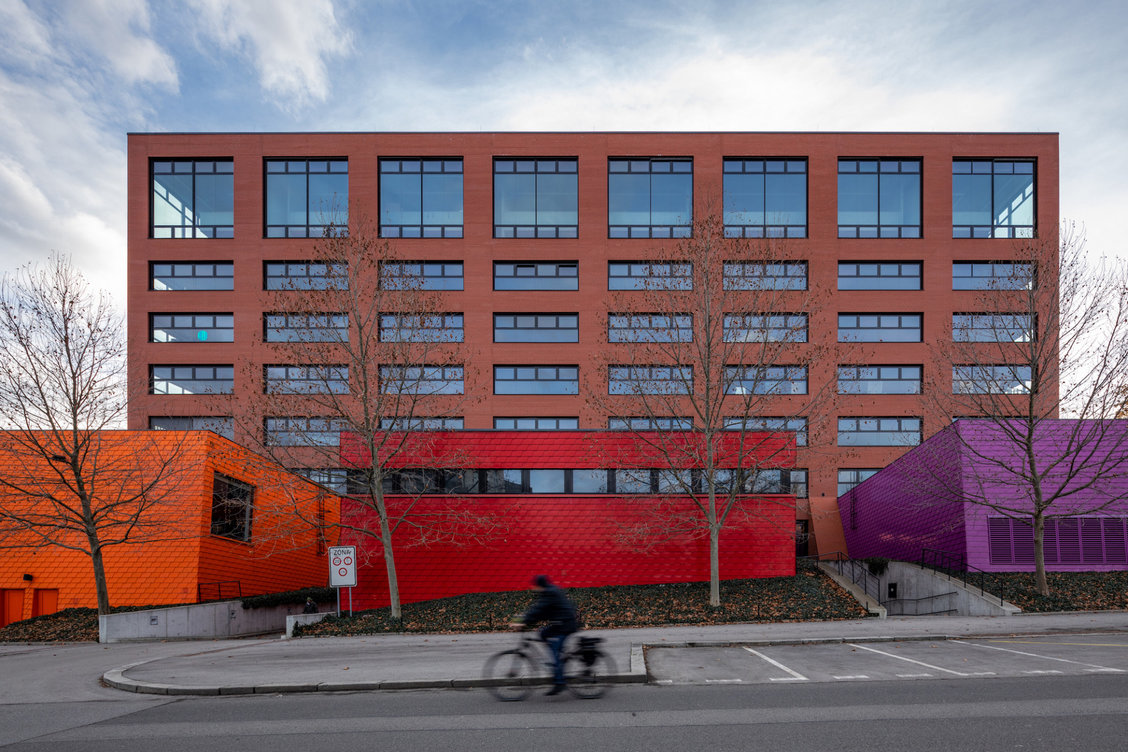 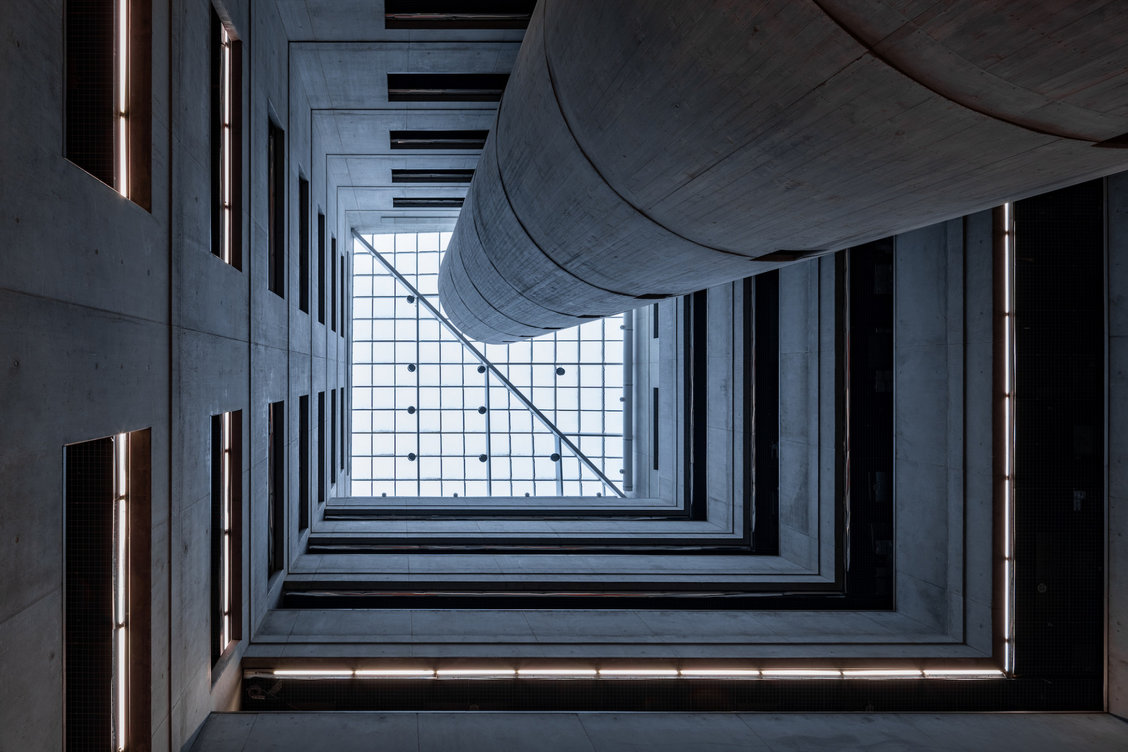 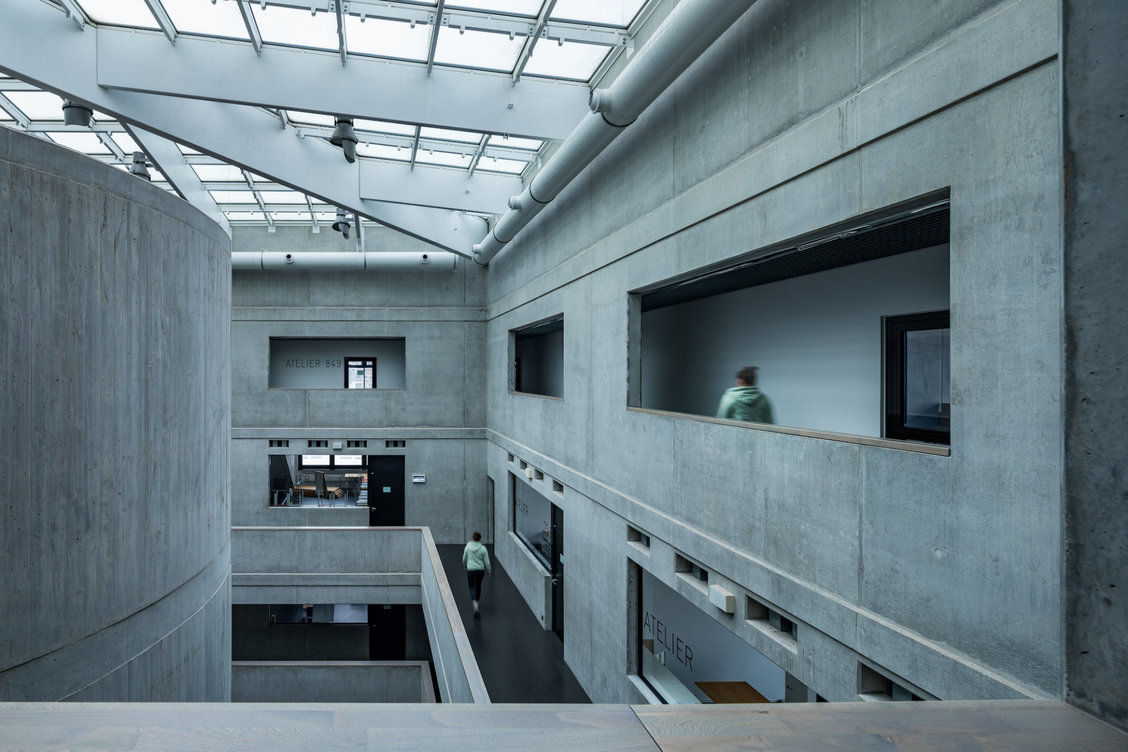 We would like to warmly invite you to the premiere of the film Trochu poučnej barák about the new building of the CTU in Prague, which houses our faculty.

Please note that all visitors must register for the event. Before entering the screening room, we will check registration and valid proof of vaccination, illness or negative test according to the current anti-epidemic regulations.

IT IS POSSIBLE TO WATCH THE LIVE STREAMING OF THE FILM!

FILM IN CZECH WITH ENGLISH SUBTITLES.

The entry is free.