Students can submit portfolios and cover letters to the studio of a visiting professor, which will be led by Dutch architect Winy Maas, founder of MVRDV and professor at TU Delft. Due to limited capacity, applications will take place earlier than for the permanent faculty studios. 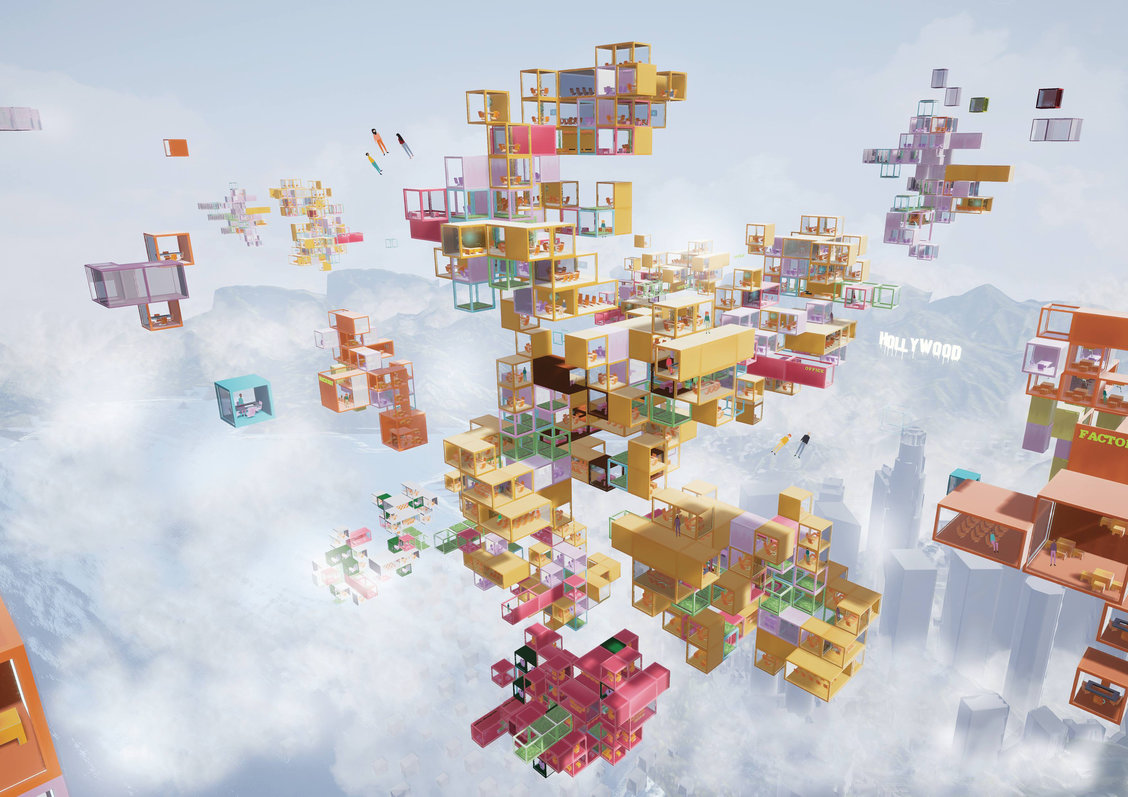 The new visiting professor's studio is open to both undergraduate and graduate students as ATOS, ATSS, ATVZ, ATU and ATV courses. In addition to the credits normally awarded, the studio will be awarded 2 additional credits for the preparation and execution of the final exhibition. The capacity of the studio is 36 students.

Those interested in studying at the Maas studio fill out the online contact form and upload their portfolio and cover letter (max. 900 characters) to the cloud storage. The portfolio and the letter will be in English. The deadline for applying and submitting the required documents is Tuesday 6 September at 24.00. Applicants will be notified of their acceptance by email by Friday 9 September.

Winy Maas will work at the FA together with his team of three teachers from TU Delft, Javier Arpa Fernandez, Adrien Ravon, Lex te Loo and assistant Šimon Knettig. The teaching will follow The Why Factory methodology based on research by design.

Winy Maas chose the concept of NEXT PLANET as the topic for the winter semester. It will focus on global issues such as climate change, population growth, deforestation and pollution. He will challenge students to look at our planet and its future through a new lens.

„Both the built and the non-built environment have become fundamentally different in many aspects, but we are still trying to physically define it in the same way as before. And we are almost paralyzed in what seems to be a splintered and contradictory reality. On the one hand cities and communities are highly individualistic and increasingly based on the individual unit, and on the other hand global connectivity and awareness is proliferating in almost all our daily activities“ explains Winy Maas in the assignment.

Questions the studio will ask:

The topics are formulated broadly and widely enough to allow for conceptual thinking and working at different scales and formats. The semester's work will result in a set of proposals ranging from small interventions to XXL scale visions. At the final exhibition in January, in one of the atriums of the Faculty of Architecture, the studio will present the result in the form of a 3D installation NEXT PLANET, a model of a future planet with plants, stairs, pipes, steam, water or small houses. The exhibition and installation are intended to challenge and inspire the academic community and the general public.