The Dean's Award statuette is a novelty of the competition. The designer was inspired by the school building

The Dean's Award has its own statue, its design came out of a design competition. The glass object is the work of Klára Janypková, a graduate of design at the FA CTU. She gave the statue a simple, elegant and timeless shape of the building, which is also the symbol of the faculty. The colour of the glass will be different every year. 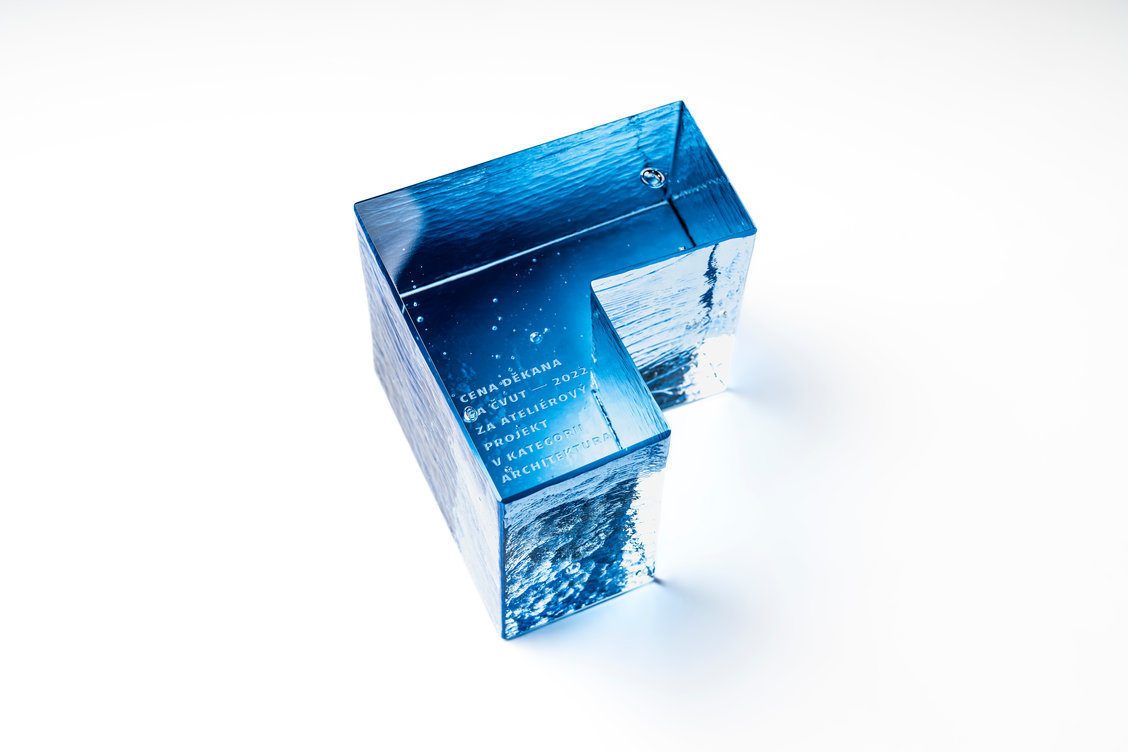 Klára Janypková collaborated on the sculpture with Tomáš Kučera, a student of UMPRUM, who works in the studio of Rony Plesl. During the production process, the melted coloured glass is poured into a metal mould, in which it is left to cool. The surface thus acquires an irregularly roughened structure. The colours of the sculpture will be determined in the future by the glassworks' current colour offer, as this is determined by large orders and the production of small objects must adapt to them.

"Glass is an interesting and noble material, in my opinion the most suitable for such an occasion. The concept of colour is linked to the faculty, either the interior of the building or the institution as such. The first blue colour refers to the official colour of the university, in the following years the colour scheme will explore more the details or the whole of the building and build on them," the designer explains.

In August 2022, the dean of the FA CTU, Dalibor Hlaváček, announced a design competition for a statue for the winners of the Dean's Award, open to students or graduates of the FA. A total of 30 designs were submitted for the competition. The four finalists were decided by a jury consisting of Jan Jaroš, Jan Němeček, Henrieta Nezpěváková, Jiří Opočenský and Kateřina Rottová. The judges awarded two shared prizes. Shared 3rd and 4th place – Nikola Hurychová and Vitudanish Dara, shared 1st and 2nd place – Adam Zajaček and Klára Janypková. The jury left the final decision to the Dean of the FA. 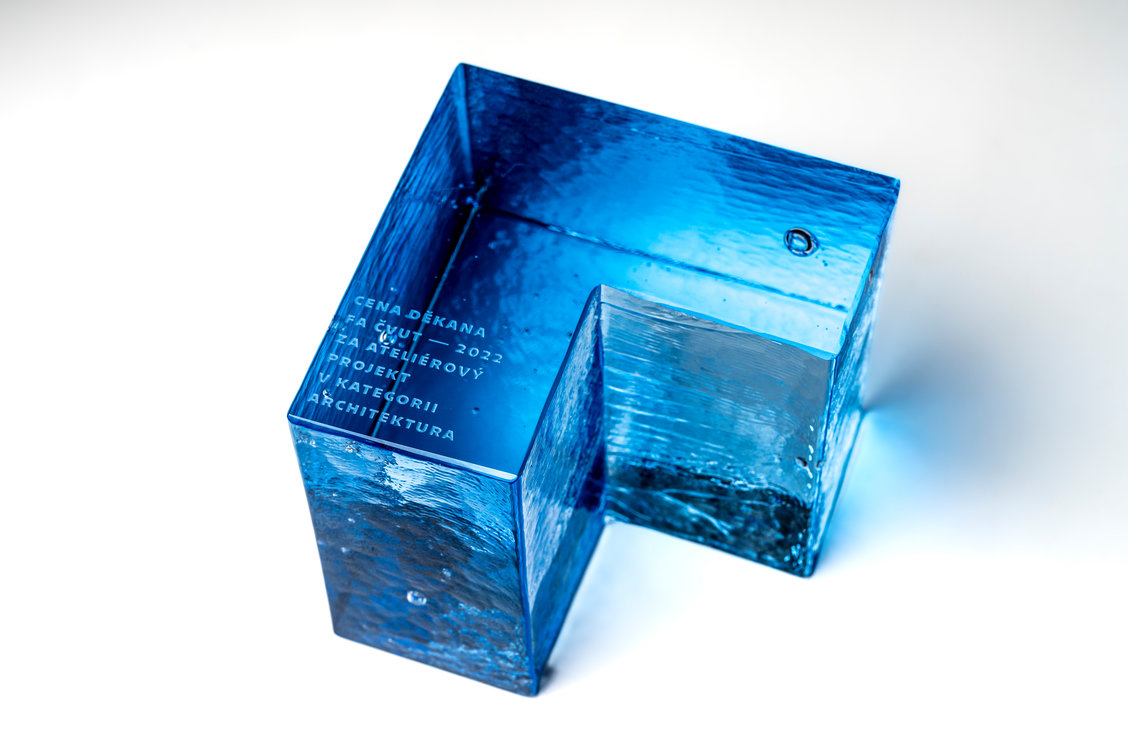 Vitudanish Dara
The form of the award is based on the division of the FA building into 4 quadrants. It has a classical composition of a solid base and the statue itself. It is meant to impress us with something familiar and something new at the same time. The choice of material is in the same spirit. It proclaims the courage to be creative with humility towards tradition. The award combines noble and modern materials – solid heavy marble, polished brass profile and abstract-looking epoxy resin. 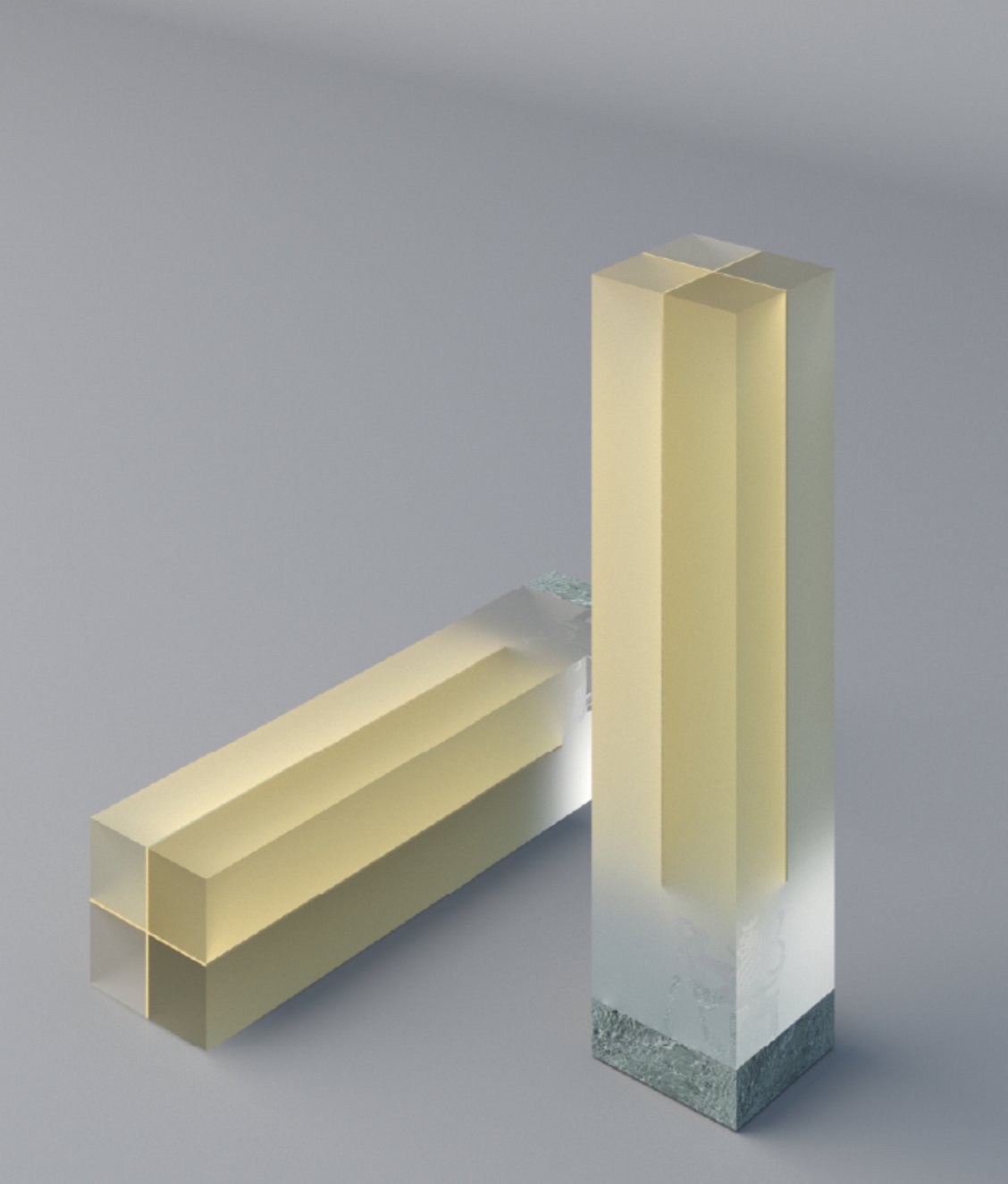 Nikola Hurychová
The aim was to combine the principle of a ceremonial object (medal, cup, statuette) that has weight and a utilitarian object in the context of architecture. The purpose is to make the award part of architecture and to remind the awardees of their achievements in the long term. We often forget our past achievements over time. Years later, a gold crank with embossing can still be a source of happiness for one's own achievements – both to look at and to touch. 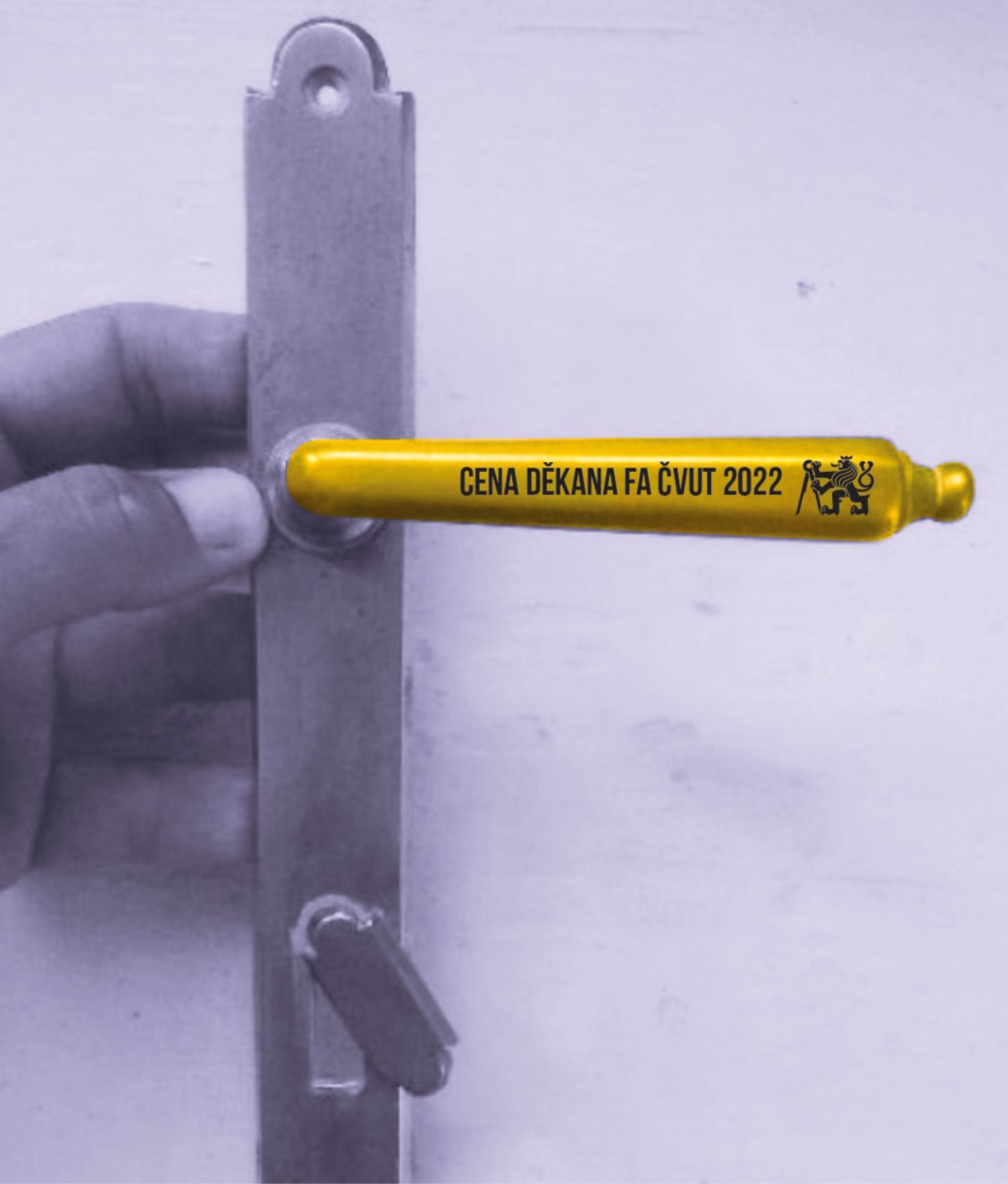 Adam Zajaček
A trophy as a symbolic memory of a person who gives you recognition, a piece of yourself, a sense of achievement, faith, determination, joy. And at the same time it will make you smile. The trophy will change over the years depending on the current dean. It will be possible to retroactively associate the award with a person, a field and a period. The item itself will be made of cast, slightly transparent resin through SLA printing in the predominant color of the competition. 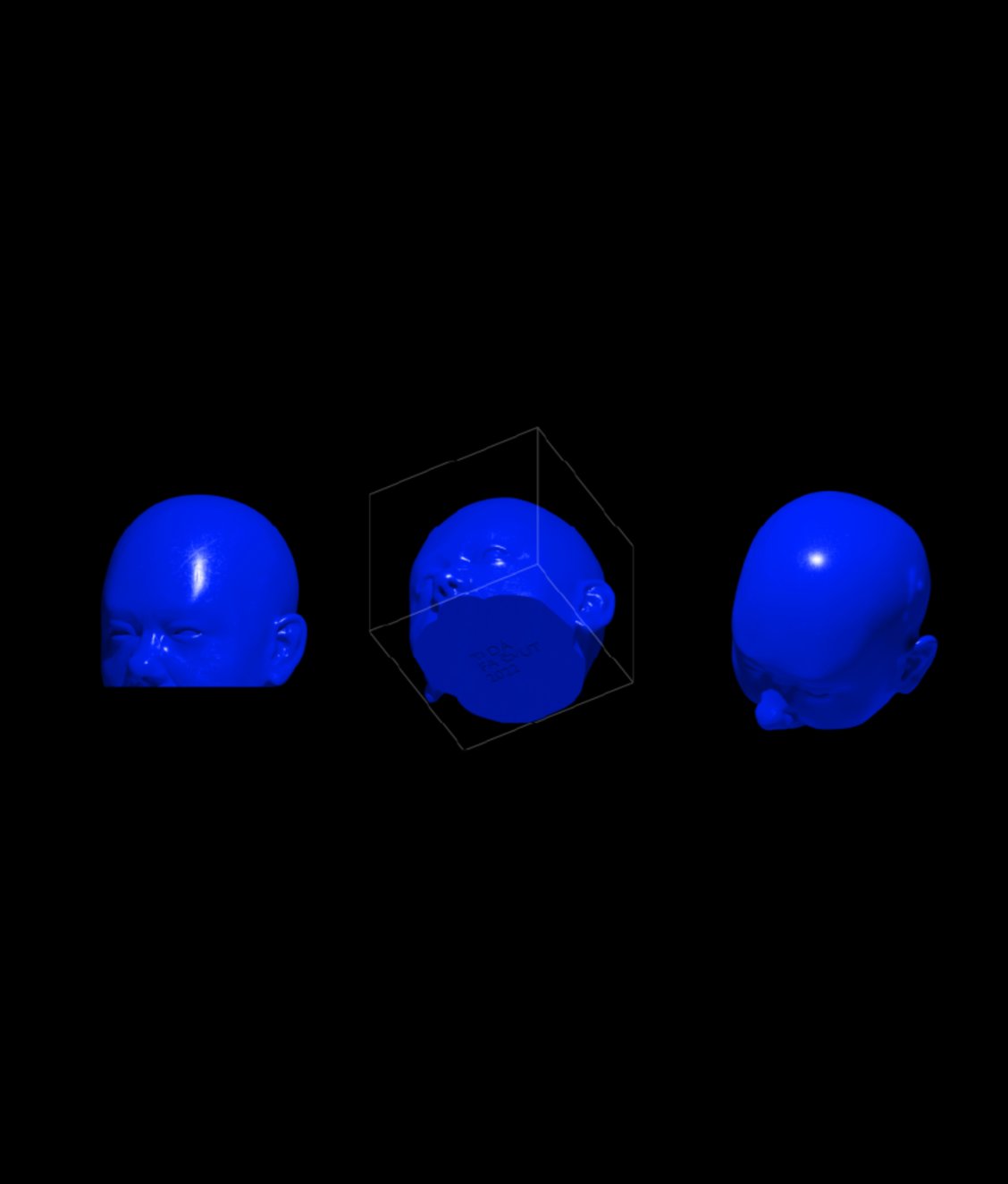