Bc. Jakub Sýkora, Bc. Jachym Vacek, Bc. Vit Michl 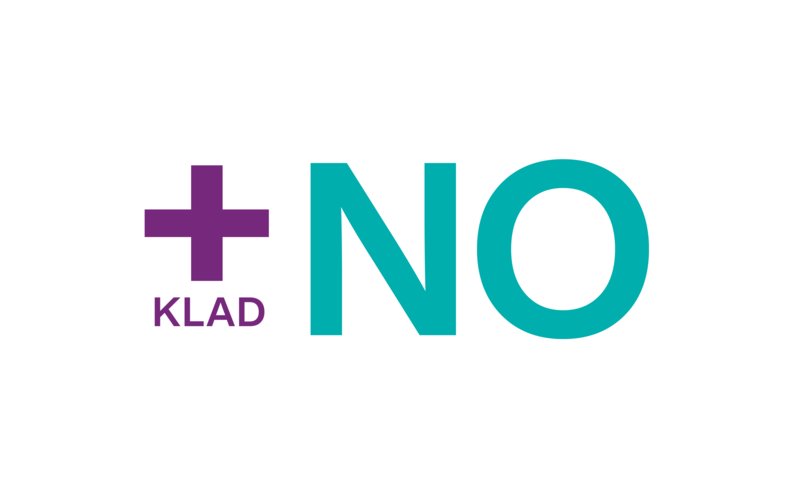 The basic idea of ​​the design is to connect the forests in the surroundings of the city of Kladno and thus create new recreational routes for local residents. The aim is to create a system of parks, which will connect local ecosystems and offer possibility of active recreation. The development area that we are stopping in is located both in front of the station and behind the station. In the area near the industrial zone, it is bordered by Unhošťská and Americká streets, and Milady Horáková streets also have a great influence on it. The design is based mainly on the block of flats, which is loosely connected to the housing estate and the surrounding forest.

For the content of this site is responsible: doc. Ing. arch. Akad. arch. Jiri Klokočka