The book Houses in Free Verse introduces the work and personality of architect and Dean Emeritus of the Faculty of Architecture of the CTU Ladislav Lábus. His colleagues and friends have taken on the role of curators, presenting him as a poet, an intellectual and a demanding creator who is strict with himself and his buildings. The editor of the book is Matúš Dulla. 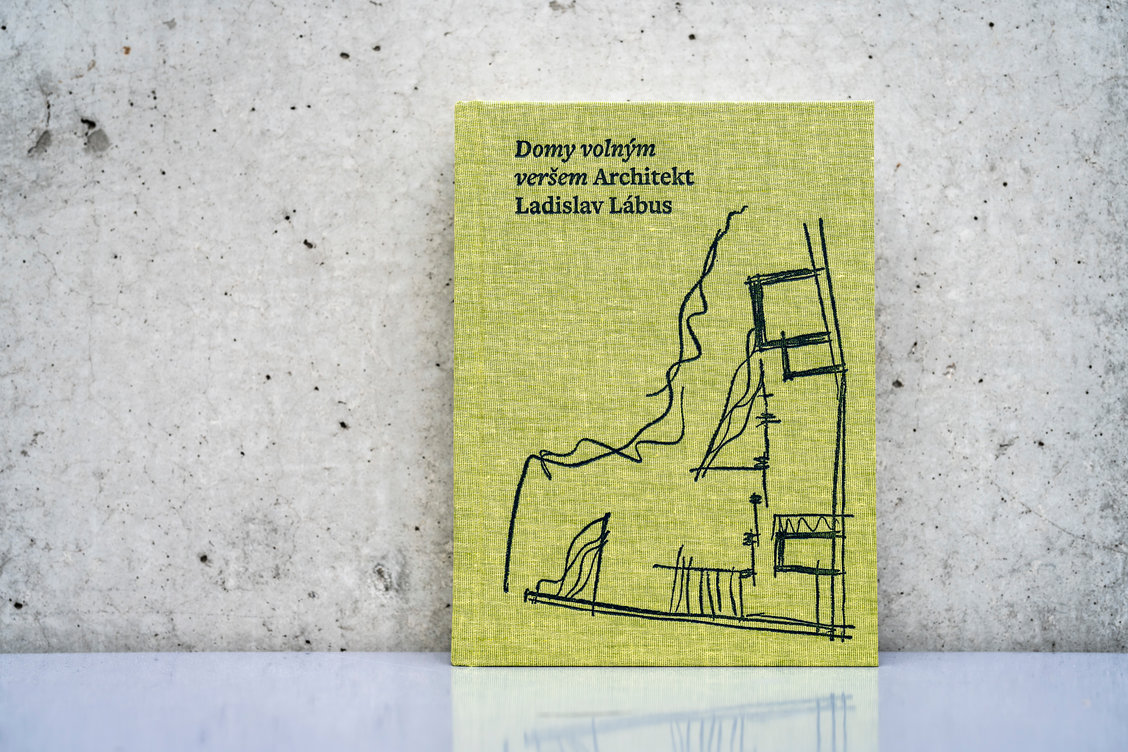 In almost five hundred pages, the publication aims to provide a comprehensive view of Ladislav Lábus' work to date. It includes both award-winning new buildings, such as the latest apartment buildings in Prague's Modřany and Smíchov, and the social services home in Český Krumlov, as well as quite exceptional reconstructions: the Langhans Palace in Prague, for which he won the Grand Prix of the Architects' Association, the Edison Transformation Station in Prague, and the Prague Castle Riding Hall. All this is accompanied by photographic documentation comprising over 400 photographs and visualisations.

The book introduces the typical features of Lábus' work, which is distinguished by its unobtrusiveness and sophisticated harmony of beauty and expediency. "The architect's works are not bound in the way that rhyming poems used to be – they are modernly free as free verse, but at the same time they avoid cheap ostentation and any kind of pandering," reveals the hidden subtext of the book's title, as its editor Matúš Dulla explains.

An overview of Ladislav Lábus' architectural work is framed by texts by his collaborators and friends. They map the areas of the architect's work, and they also focus on the transformation of the Faculty of Architecture of the CTU under his leadership to the position of dean, which he held from 2014 to 2022. "I really think that he exemplifies the type of architect in Czech architecture today for whom not only building is important, but also the intellectual content of his projects and buildings," writes Rostislav Švácha, an architectural historian and theorist.

Václav Girsa of the Department of Architectural Conservation at the FA CTU emphasizes Labus' sensitive approach to historical architecture, which he passes on to his students and thus helps to raise a generation of architects who will humbly and respectfully approach the work of their predecessors: "He teaches students both craft and how to find a relationship with the environment. It emphasizes the importance of tradition, the quality of historic structures, and working with natural materials. It makes you think. It reminds students that quality architecture cannot be created in a vacuum, without limitations, without taking into account the limits of the surrounding world."

The apparent ordinariness of Labus' approach becomes an asset; the value of his designs lies in their timelessness and non-proselytizing nature. "His architecture is a continuation of modern tradition by old means, one could say with a bit of exaggeration. It never goes against the nature of things: therein lies its nature, but also, more nobly, its authenticity and truth. It adds another layer to the tradition of (not only modern) architecture, with a consciousness of continuity and a need for a kind of normality, kindness, and benevolence," adds architecture theorist and critic Jana Tichá.

The book launch took place on 26 May 2022. The book is available from most booksellers.

Published in cooperation with the CTU Publishing House in Prague 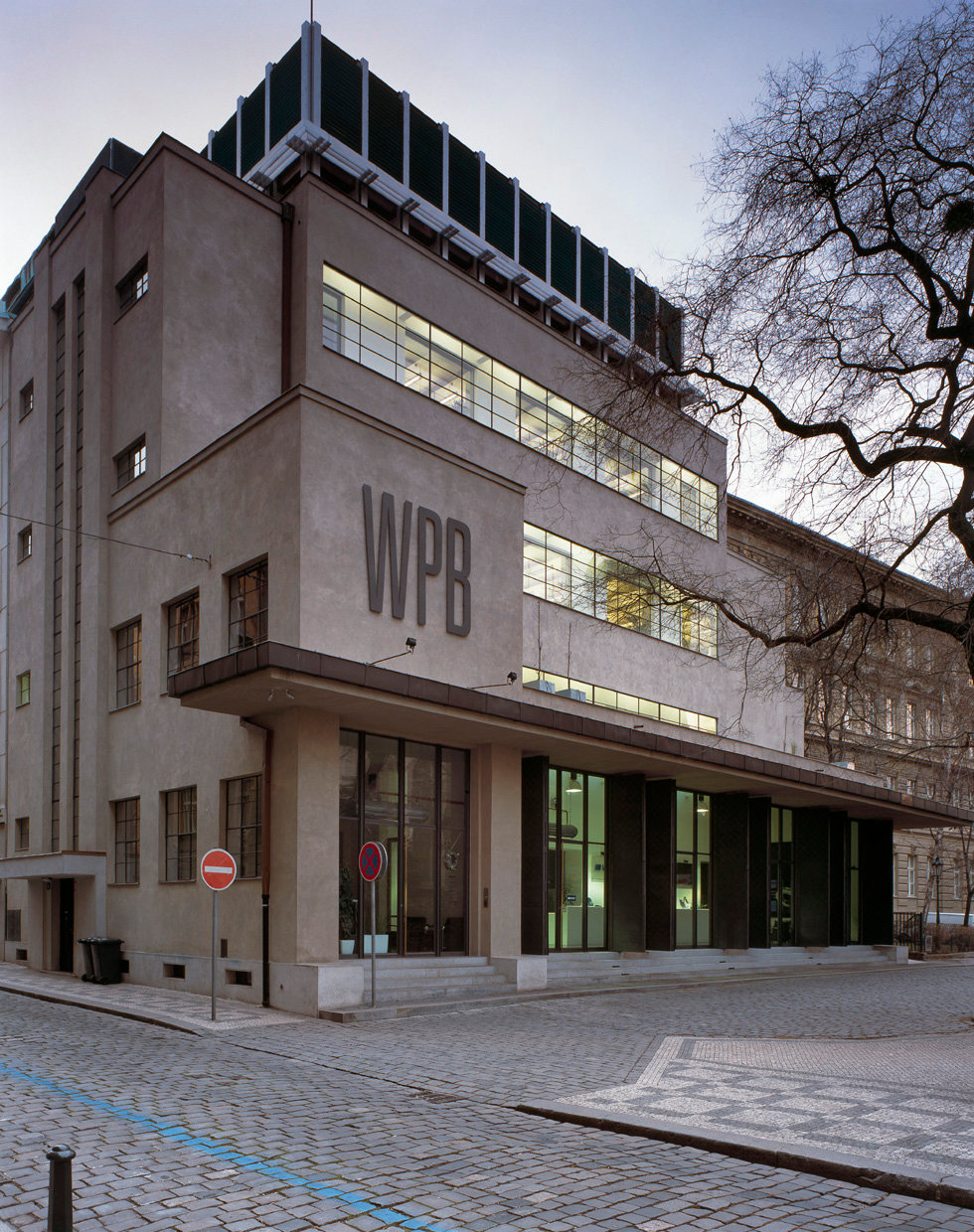 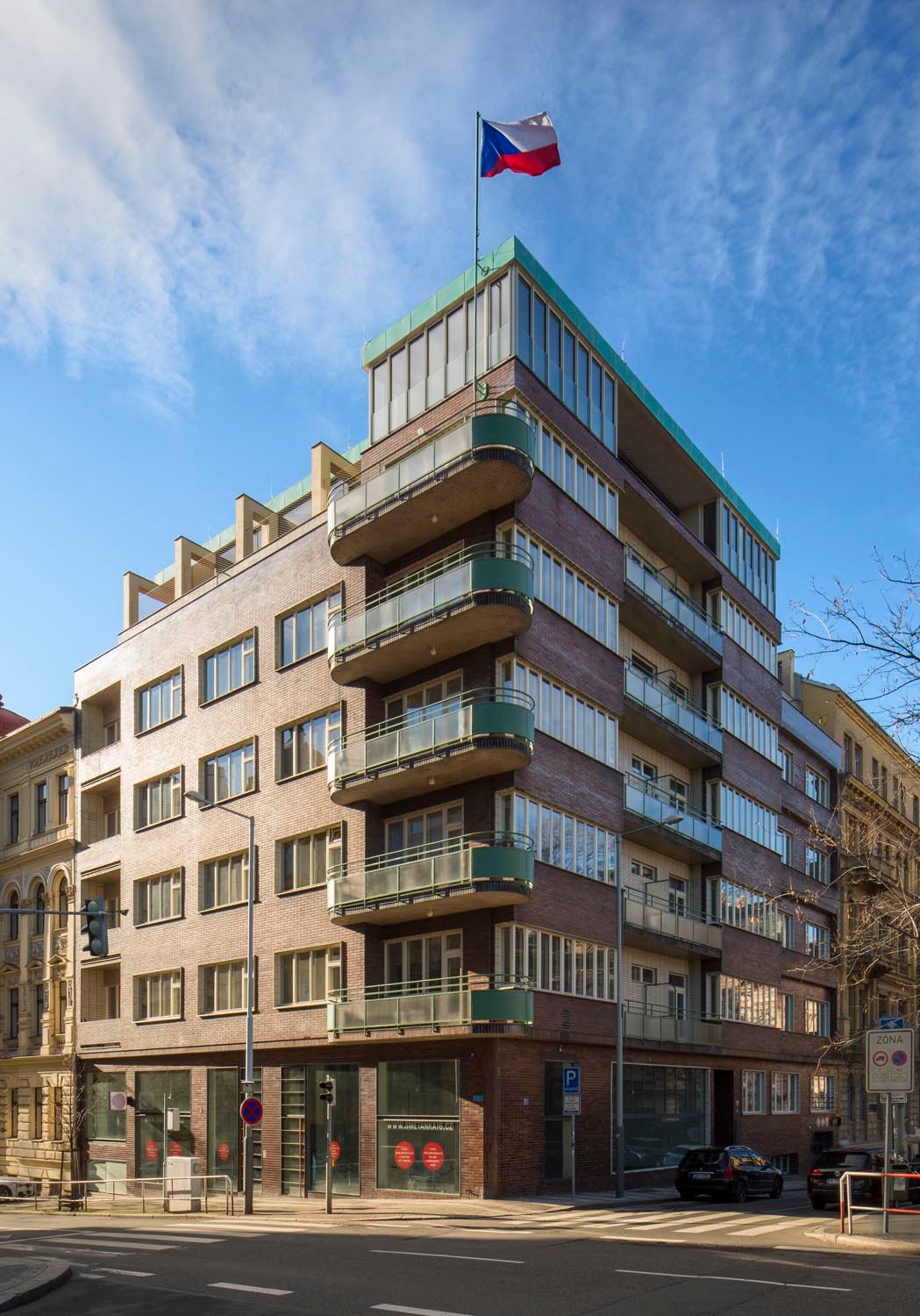