With the beginning of the academic year, the faculty is opening three new studios – two architectural and one design studio. They will present a joint presentation of all studio assignments on Monday, Sept. 12, 2022, at 1 p.m. (for Czech students) and on Tuesday, Sept. 13, 2022, at 1:30 p.m. (for English speaking students) in Kotěra Auditorium as part of FA RESTART. 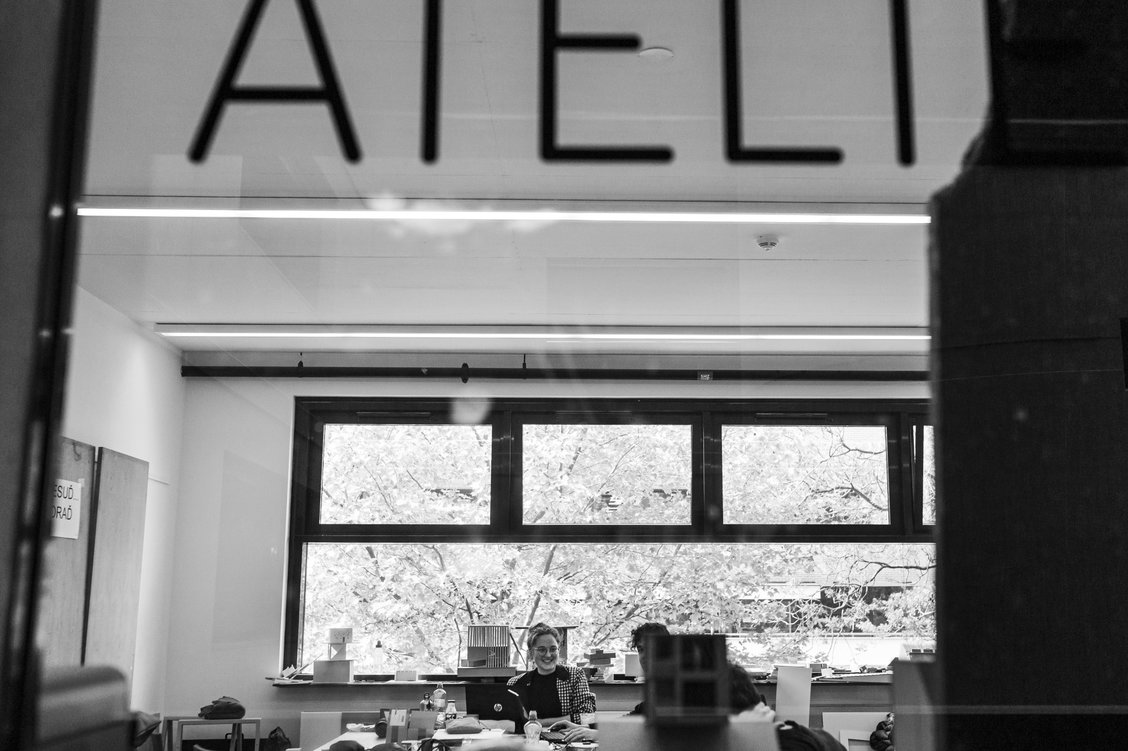 The studios that will be newly operating at the FA CTU were selected in July and August. Jan Jakub Tesař wants to develop students' critical thinking, plans to cooperate with other disciplines and focus on working with BIM programs Archicad and Revit. He will be assisted by Matěj Barla.

Tomáš Zmek, Jonáš Krýzl and Jan Novotný will teach at the FA under the acronym ZKN. Although the studio belongs to the Department of Urban Design, it will offer work at all scales, not limited to urban planning assignments. The emphasis will be on discussion, its equivalence and a broader spectrum of opinion (three is more than two).

René Šulc, designer of Lasvit, Lucis and Ton, returns to the FA after a break of several years. He will lead students to feel and respect the material and responsibility for the environmental impact of products.

The Tesař Studio will focus on housing in the winter semester. They will be working on visions of sheltered housing and other alternatives to mainstream development production. The second assignment, a new center at the future Metro D station, will be in collaboration with other FA studios.

The Botič, a river flowing through the periphery of Prague to its centre, will be the theme of the Zmek studio. The exploration of individual environments will result in subtle interventions, solutions for larger areas and new forms for very specific places.

A prototype of a working lamp and the design of tools for cutting materials are the tasks of the Šulc studio. As a final project, a short assignment, the lower year students will invent and produce a useful object up to 100 CZK, a souvenir promoting the Czech Republic.

FA RESTART, opening ceremony of the academic year at FA