About air, light and greenspace in the (post)covid era. Architect Steven Holl will give an online lecture with live discussion

On Wednesday 25 August, the conference on architectural education will open with a lecture by world-renowned architect Steven Holl. The New Dimensions conference is organised in Prague by the European Association for Architectural Education (EAAE) and the Faculty of Architecture of the CTU. Steven Holl's lecture will be free to attend and live streamed. 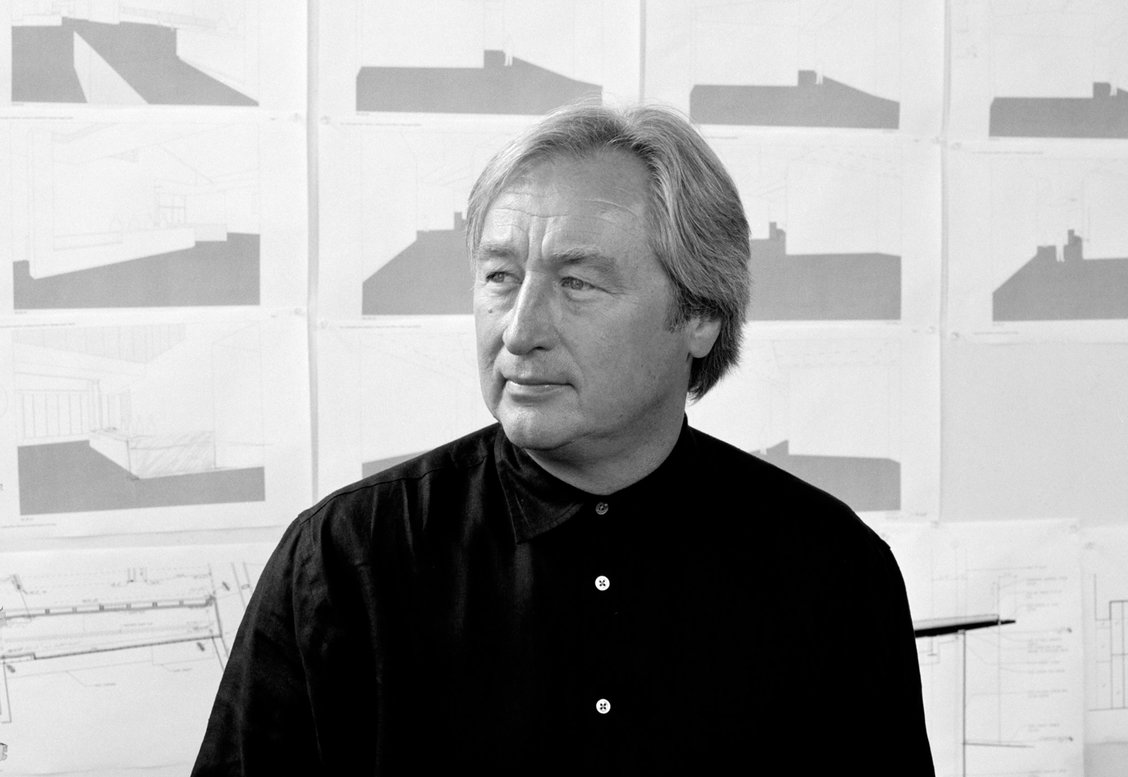 Architect Steven Holl was named America's Best Architect by Time Magazine in 2007. His work is characterised by his use of light, air and greenspace. During the Covid pandemic, these aspects are more urgent than ever. In his first lecture for a Prague audience, Steven Holl will present recently completed projects from which architecture can learn in the (post)Covid era.

Steven Holl was born in 1947 in Bremerton, Washington. Educated at the University of Washington, he founded Steven Holl Architects in New York City in 1977, and today his firm has completed a number of internationally acclaimed projects, including cultural, civic and residential buildings. Among other awards, Steven Holl received the 2014 Praemium Imperiale (“Nobel Prize for the Arts”), the 2012 AIA Gold Medal, and the 2016 Daylight Award for his work with daylight in architecture. He has been a professor at Columbia University in New York since 1981.

“Architecture, for me, begins with painting and poetic words,” says Steven Holl. He paints watercolour sketches at all stages of the design process, from concept to construction details. He has tens of thousands of them archived in uniform 5×7-inch sketchbooks. He finds inspiration in philosophy and literature or in geometric laws. He also works with modern technology and sustainability principles such as recycling and the use of geothermal energy.

One of Steven Holl’s most recent projects is the expansion of the Museum of Fine Arts, Houston, to include the Nancy and Rich Kinder Foundation Building, opening in the autumn of 2020. Holl composes the building in the neighborhood of buildings by Mies van der Rohe (1958/1974) and Raphael Moneo (2000), adding a new translucent mass to their transparency and massing. The façade of the museum seems to capture the light, diffusing it inside and at the same time shining outwards. Steven Holl has been experimenting with light for four decades, and it is no coincidence that Architectural Record magazine named the museum the architect’s crowning achievement.

A concert hall in Ostrava should be built in the Czech Republic, according to a study by Steven Holl Architects. The concert hall, resembling a violin case or a spaceship when viewed from above, is to become a new landmark in Ostrava. Its completion is expected around 2025.

Steven Holl’s lecture will take place in a hybrid form. It will be streamed online and will include a live discussion with the architect. The lecture starts at 6.30pm.

You are kindly invited to a lecture by world-renowned architect Steven Holl, which will open the conference on architectural education on Wednesday 25 August.

Steven Holl's presentation will be free to attend and STREAMED LIVE. See the link

The New Dimensions conference is organised in Prague by the European Association for Architectural Education (EAAE) and the Faculty of Architecture of CTU.

Architect Steven Holl was announced America's Best Architect by Time Magazine in 2007. His work is characterized by his work with light, which he theoretically develops in his publications. His career began in 1977, when he founded Steven Holl Architects in New York City, and today his firm has produced a number of internationally acclaimed projects. Among other awards, Steven Holl received the 2014 Praemium Imperiale Award, the 2012 AIA Gold Medal, and the 2016 Daylight Award from the VELUX Foundation for his work with daylight in architecture.

VELUX is the main sponsor of the conference.