Faculty of Architecture has new professors

Hana Seho and Miroslav Cikán received their appointment decrees from the hands of the Minister of Education. 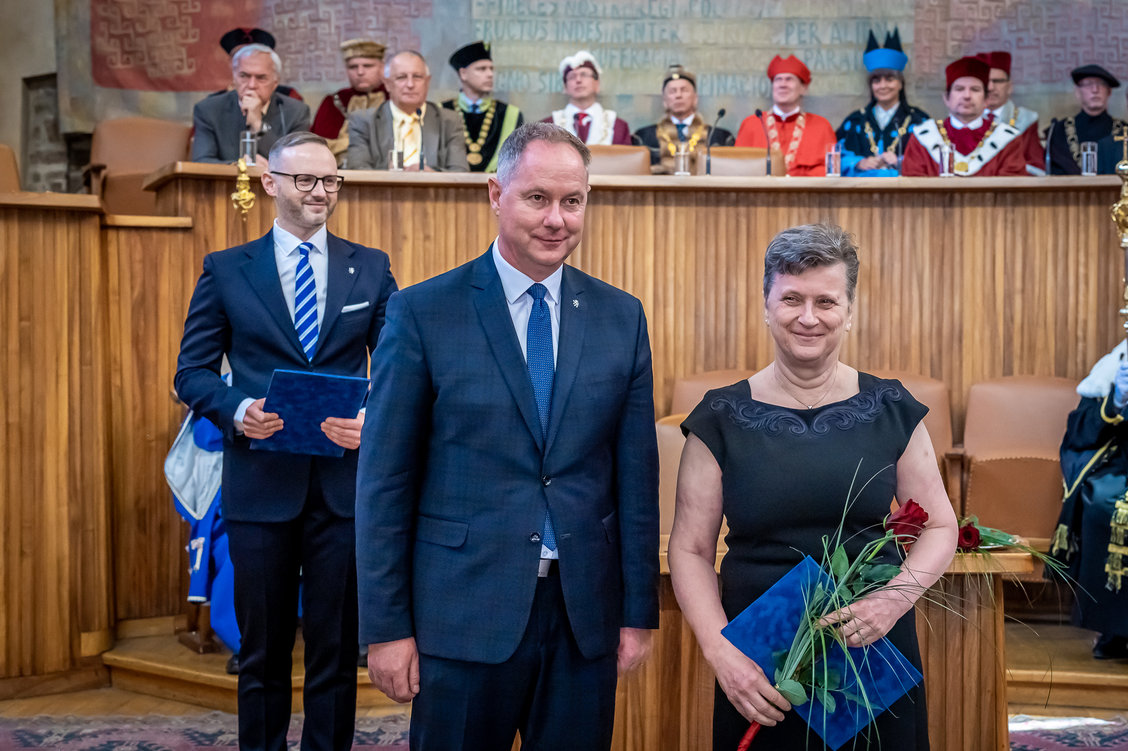 "The current very serious situation related to the war conflict in Ukraine has significantly affected the field of higher education. Almost immediately after the start of the war, universities proactively offered a helping hand not only to Ukrainian students, academics and researchers and their families, but also to other people who had to leave their homes. As the war in Ukraine has progressed, I must once again highlight the study, work and volunteer support provided by the universities, which has had and continues to have a very positive response abroad. This wave of organized support from universities naturally puts additional strain on the apparatus of universities and requires a great deal of individual and institutional commitment, for which I would like to sincerely thank you," Gazdík said. 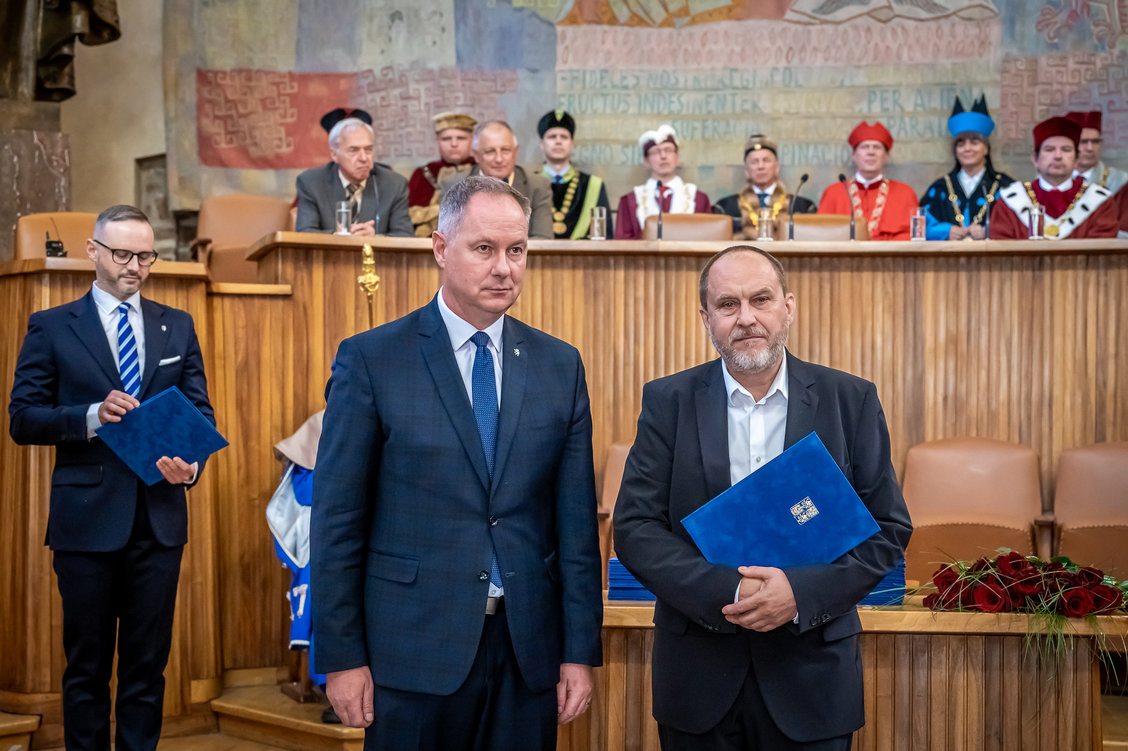