Czechoslovak Eighties in Georgia and Spain

The domestic architectural output of the 1980s is still gripped by many prejudices on the part of the professional and general public. Professor Petr Vorlík's team within the NAKI project is succeeding in systematically refuting them, this time abroad. 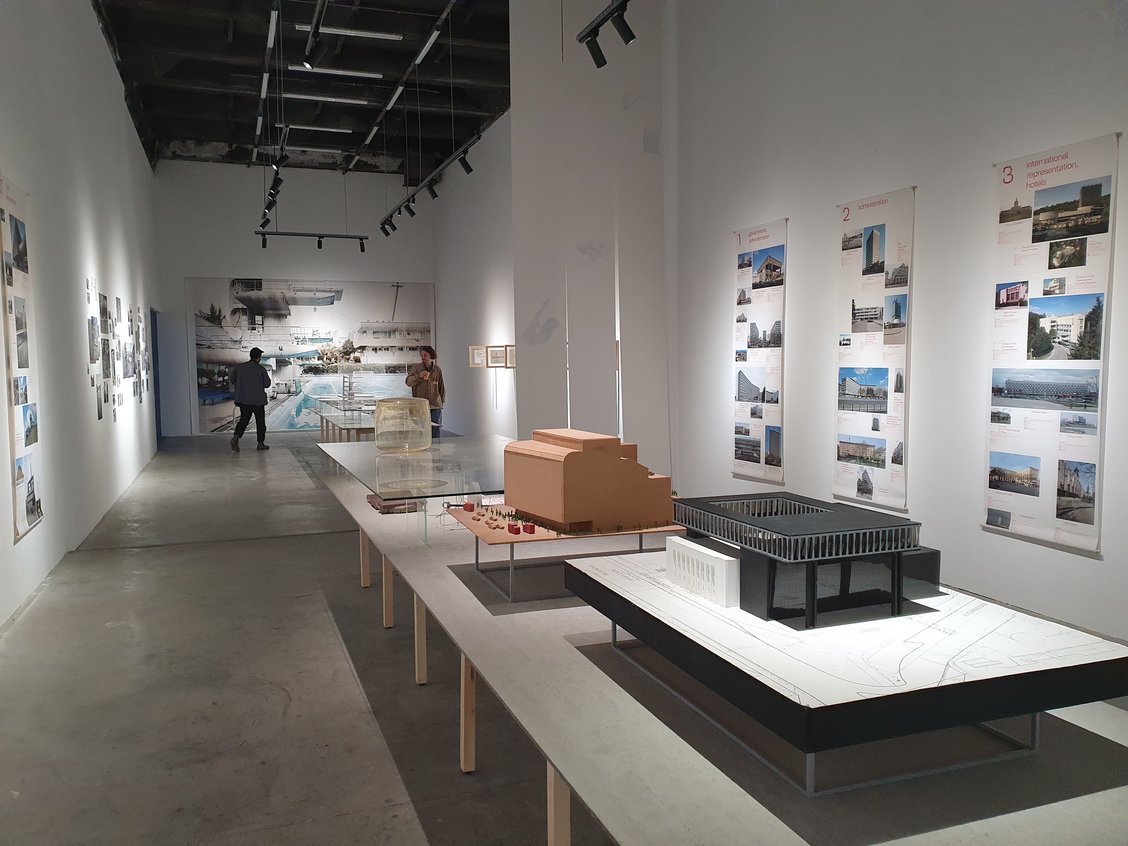 The aim of the project Architecture of the 1980s in the Czech Republic, which is part of the applied research and development programme of the Ministry of Culture of the Czech Republic, is the systematic mapping of the architecture of the period, its theoretical background, specific projects and buildings, interiors, constructions, and last but not least, the present state of the building stock under study. So far, four thematic publications have been published analysing the building production of the time in terms of typology ((a)type), unrealised projects (unbuilt), creators (interviews) and extraordinary architectural creativity (improvisation).

The obtained results and a new perspective on the period under study could now be presented to a wider professional public and abroad. In September, Petr Vorlík took part in a conference organised by the international platform DOCOMOMO International in Valencia, Spain. The young generation of architects faces the pitfalls of late modernism and socialist central planning, which was subsequently published in the proceedings of Carmen Jordá Such – Maite Palomares Figueres – Ana Tostões – Uta Potgiesser (eds.), Modern Design: Social Commitment & Quality of Life.

The interest in Czechoslovak architectural production from the socialist period is illustrated by Petr Vorlik's lecture The eighties, underestimated heritage of ideological shifts, which he delivered in October at the Tbilisi Architecture Biennial in Georgia.

All of the mentioned publications are already freely available for download on the project website and in the near future we can look forward to the fifth and final book called ambition.
Miroslav Pavel is responsible for public relations at the Department of Theory and History of Architecture.

For the content of this site is responsible: prof. Ing. arch. Petr Vorlík, Ph.D.