The committee did not select a winner in the Urban Desing and Landscape Architecture category.

In the justification of the nomination by the head of the studio, Ondřej Císler, it was stated that Filip Bernard has demonstrated a phenomenal performance in designing a representative architecture for Taipei, Taiwan. He created a number of interesting options and refined the selected one to the last detail. He brought a clean solution, an architecture that fits the purpose of the institution and allows the Czech Republic representation to function flawlessly in a foreign environment.

Dean's Award for Science and Reseachr

In the justification for the nomination of this dissertation, it was stated that it is an exceptional work in our local scientific research and building-architectural space. The author's enthusiasm for current issues in applied computational design and mechanical robotics is also finding application in a top international academic environment. In his work, Petrš discusses reconfigurable and automated architecture in an informed and comprehensive manner, confronting and comparing it with various architectural manifestos and contemporary design approaches.

The Academic Community Award for Outstanding Achievement was not awarded this year as only one candidate made it to the shortlist. 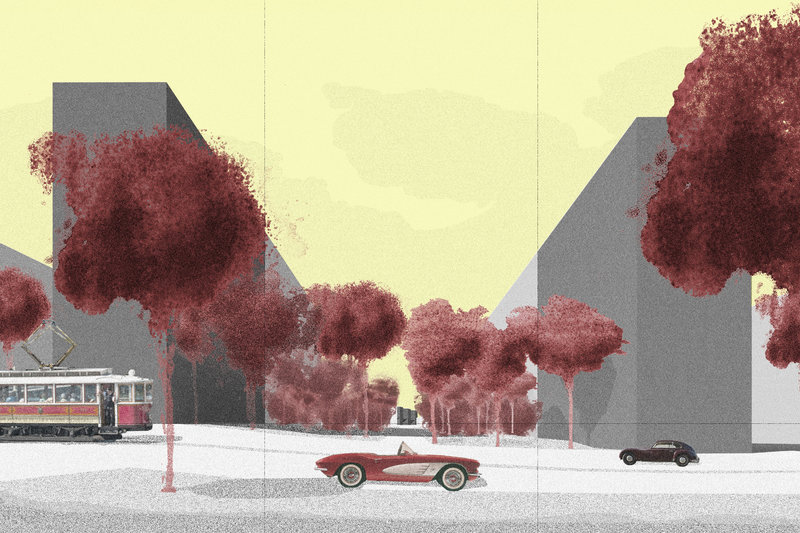 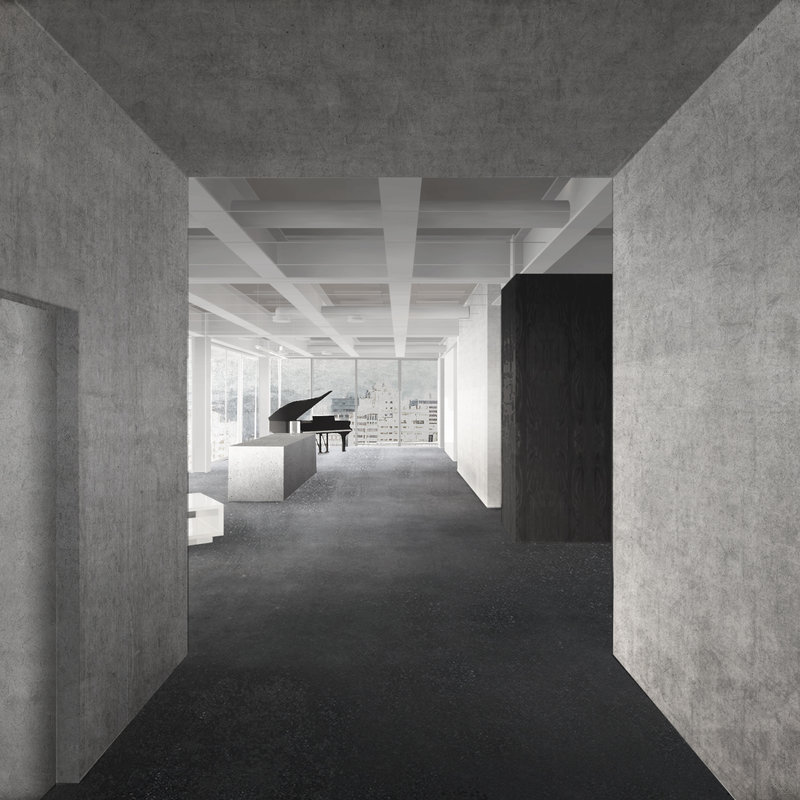 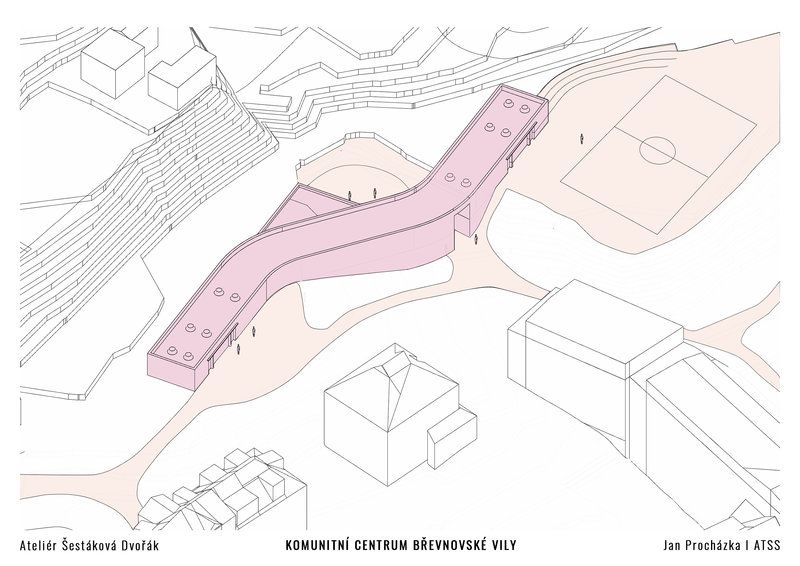 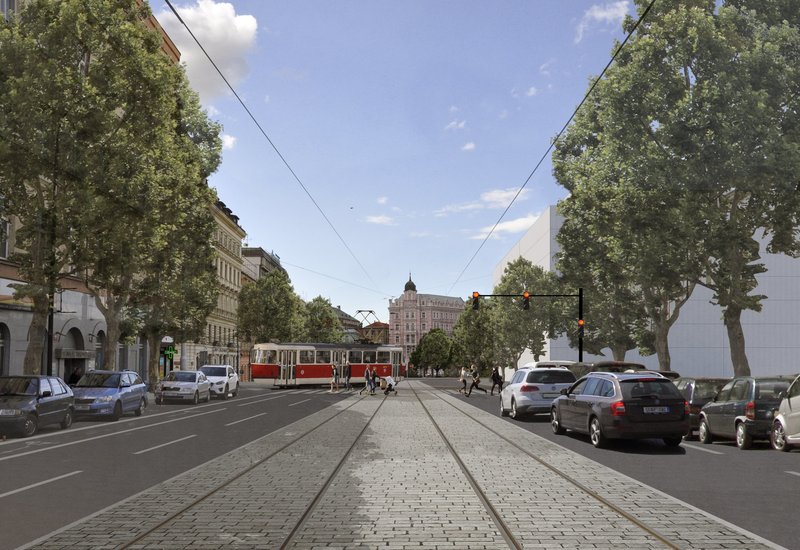 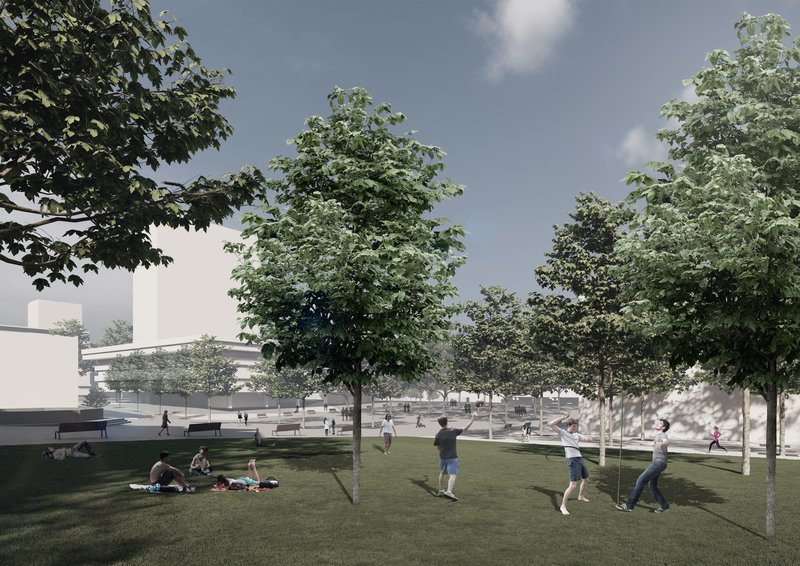 The new center of Most 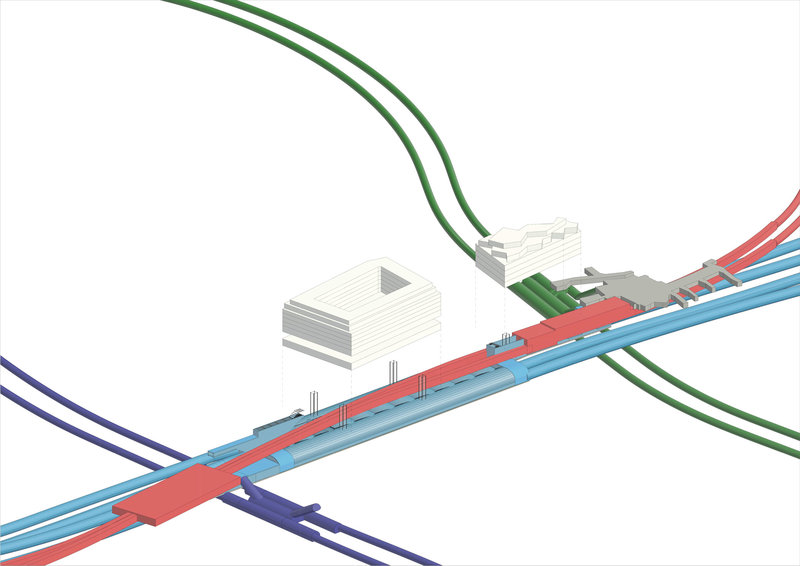 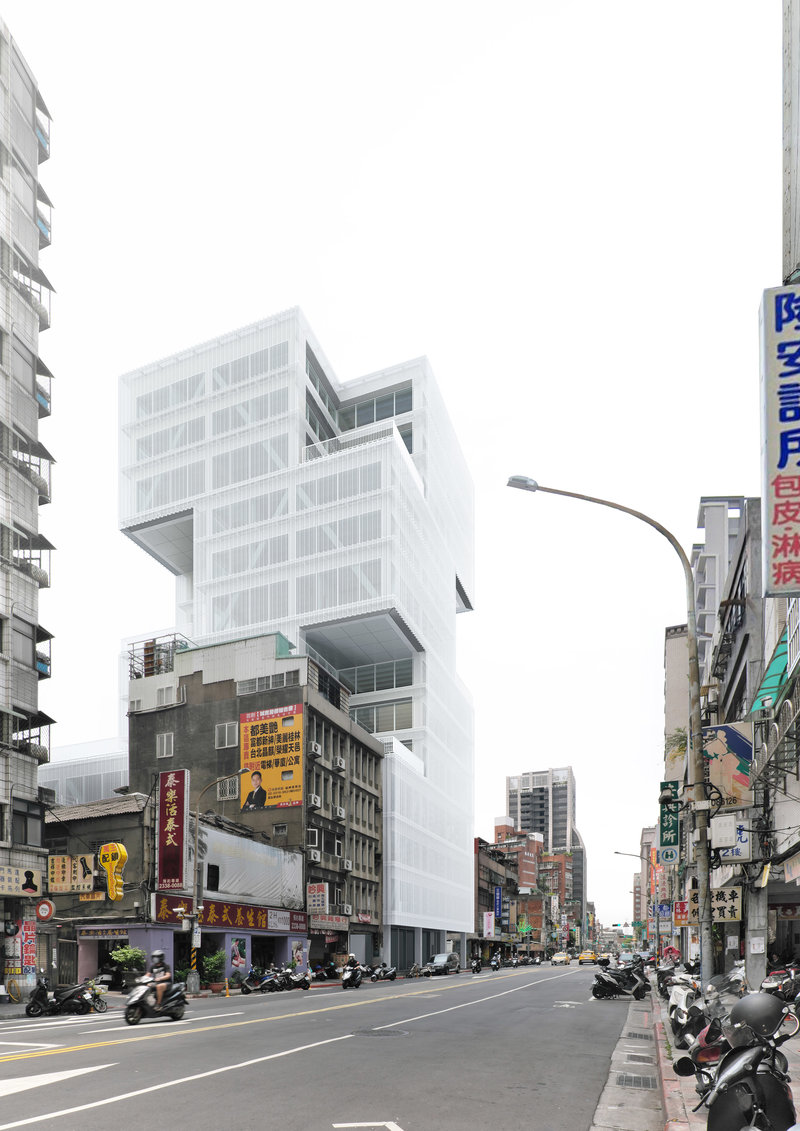 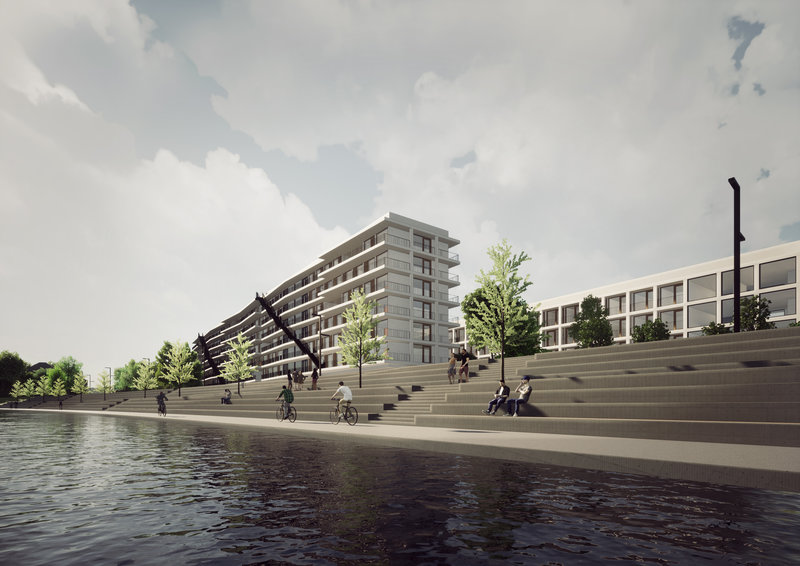 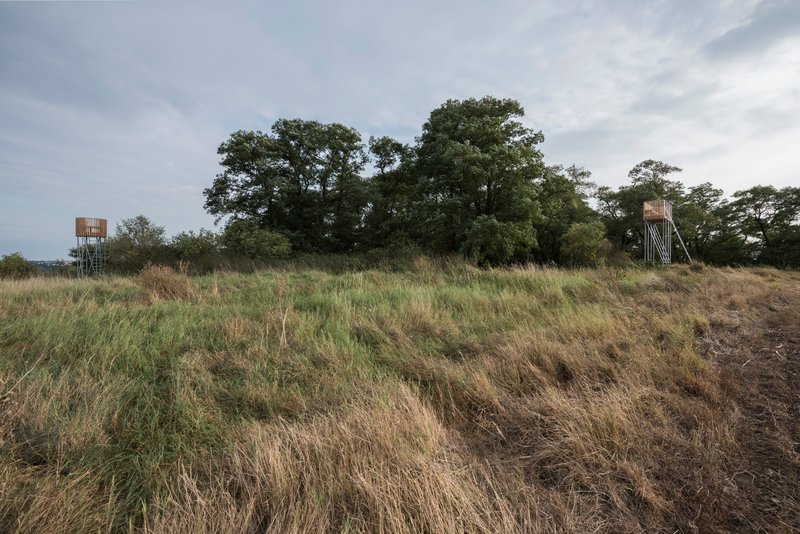 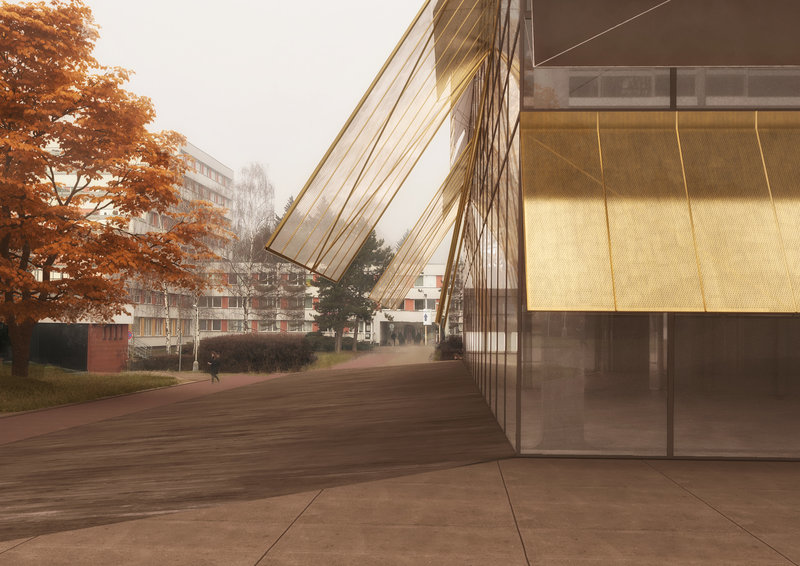