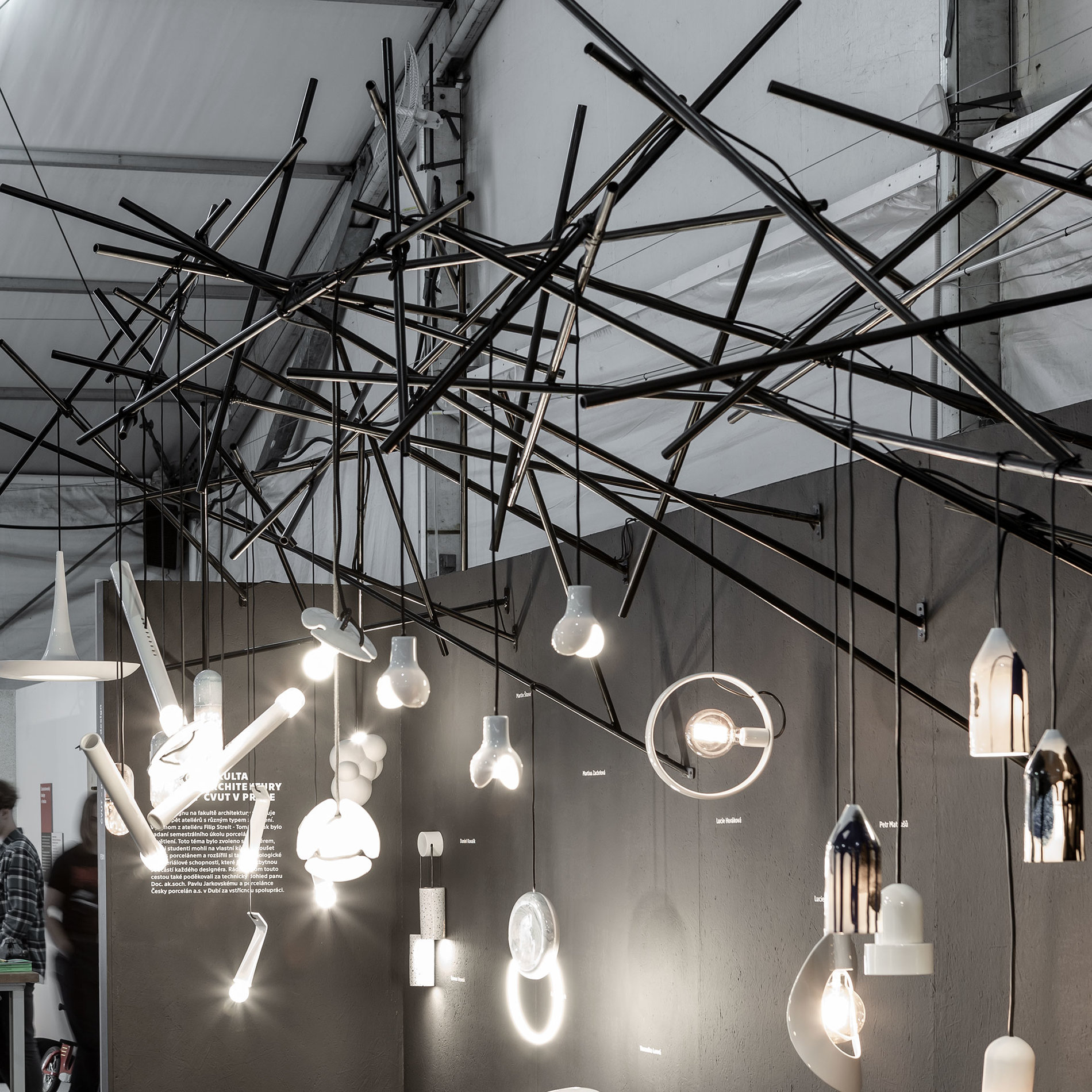 What is a footprint? A conceptual analysis of environmental footprint indicators

Články
Autoři
Matuštík, J. - Kočí, V.
Publikováno v
Journal of Cleaner Production. 2021, 285(285), 1-10. ISSN 0959-6526.
Rok
2021
Podkategorie
Článek
Související lidé
prof. Ing. Vladimír Kočí, Ph.D., MBA
Ústav
15150 Ústav designu
Anotace
To describe and measure the apparent pressures humanity poses to functioning of the crucial Earth systems, scientists have long strived to develop comprehensive indicators, of which environmental footprints are probably the most popularly recognized and employed. Since the inception of environmental footprint accounting in the 1990s, the concept has evolved to comprise, next to the ecological footprint, many other environmental and socio-economic issues. However, there is not yet a generally accepted definition of what (environmental) footprints are and how should they be calculated. Thus, most people have only a vague idea of what the footprint results entail, which seems to hold for the scientific community as well. This paper sets to critically overview the various methodological approaches to the most eminent footprinting methodologies, and to conceptually analyze the, often opposing, views on what footprint indicators are or should be; thus providing a key to current footprint research literature and debates. Starting with the ecological footprint, it is shown how footprints started and evolved, but also how the original concept is heavily criticized. The carbon footprint is the most well-known indicator; however, it is also the one where the chaos is most apparent, with a multitude of differing definitions and approaches. The evolution, as well as the debate of the opposing views and methodologies are described regarding water footprint. Also, other evolving concepts, such as land or material footprints are analyzed, as well as how environmental footprints are grouped to a Footprint Family. Then, the general environmental footprint concept is analyzed, regarding the most eminent debates and opposition to life cycle assessment. Finally, the relationship of footprints to the planetary boundaries concept is analyzed.
Detail

Články
Autoři
Matuštík, J. - Kočí, V.
Publikováno v
SUSTAINABILITY. 2020, 12(11), ISSN 2071-1050.
Rok
2020
Podkategorie
Článek
Související lidé
prof. Ing. Vladimír Kočí, Ph.D., MBA
Ústav
15150 Ústav designu
Anotace
Electronic shopping is getting more and more popular, and it is not only clothes and electronics that people buy online, but groceries and household products too. Based on real-life data from a major cosmetics and household products retailer in the Czech Republic, this study set to assess the life cycle environmental impact of parcel delivery. Two archetype parcels containing common household and hygiene products were designed and packed in two distinct ways, and the environmental impact was quantified using the Life Cycle Assessment method. It showed that it is environmentally beneficial to use plastic cushions to insulate the goods instead of paper. However, the most important process contributing to the environmental burden was found to be electricity consumption in the logistics center. Hence, the importance of energy efficiency and efficient space utilization was demonstrated on alternative scenarios. Since the cardboard box the goods are packed in turned out to be another important contributor, an alternative scenario was designed where a reusable plastic crate was used instead. Even though the scenario was based on several simplistic assumptions, it showed a clear potential to be environmentally beneficial. In the study, contribution of other processes was scrutinized, as well as sensitivity to variation of parameters, e.g. transportation distances. The main scientific contribution of this work is to show the importance of logistics and distribution of products to end customers in the rapidly developing field of electronic retail of household products.
Detail

Články
Autoři
Šerešová, M. - Štefanica, J. - Vitvarová, M. - Zakuciová, K. - Wolf, P., - Kočí, V.
Publikováno v
Energies. 2020, 13(21), ISSN 1996-1073.
Rok
2020
Podkategorie
Článek
Související lidé
prof. Ing. Vladimír Kočí, Ph.D., MBA
Ústav
15150 Ústav designu
Anotace
As both the human population and living standards grow, so does the worldwide electricity demand. However, the power sector is also one of the biggest environmental polluters. Therefore, options are currently being sought aimed at reducing environmental impacts, one of the potential tools for which concerns the use of life cycle assessment. This study, therefore, focuses on the most commonly used nonrenewable (black coal, lignite, natural gas and nuclear) and renewable sources (wind, hydro and photovoltaic) in the Czech Republic in terms of their construction, operation, and decommissioning periods. Environmental impacts are assessed via the use of selected impact categories by way of product environmental footprint methodology. The results highlight the potential environmental impacts associated with electricity generation for each of the primary energy sources. Black coal and lignite power plants were found to contribute most to the global warming, resource use, energy carriers and respiratory inorganics categories. On the other hand, the impact on water depletion and resource use, mineral and metals categories were found to be most significantly affected by the production of electricity from photovoltaic power plants. Finally, it is proposed that the results be employed to design scenarios for the future energy mix.
Detail